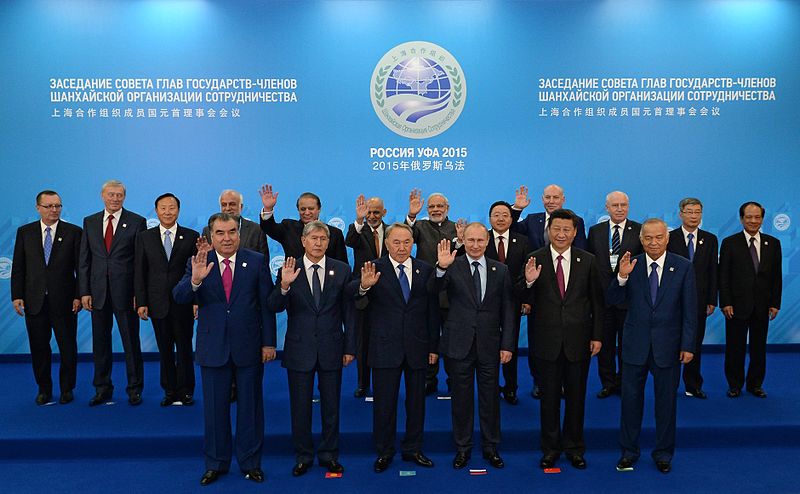 The Secretary of Iran’s Supreme National Security Council, Admiral Ali Shamkhani, announced on 11 August via his Twitter account that the Islamic Republic will soon receive full membership to the Shanghai Cooperation Organization (SCO).

In a conversation with my friend & colleague, Mr. Patrushev, SC of #Russia's Secretary, we examined the developments in ??, ?? & PG. Fortunately, the political obstacles to #Iran's membership in the #ShanghaiCO have been removed & Iran's membership will be finalized.

The news comes less than a month after Russia endorsed Tehran’s bid to rejoin the alliance during a meeting of the SCO Council of Foreign Ministers in Tajikistan.

“We are convinced that it’s high time to endorse Iran’s bid for membership in the organization, which has been on the table since 2008,” the Russian delegation is quoted as saying during the 14 July meeting, adding that, as an applicant, Iran showed “readiness to make an effective and particular contribution to enhancing the SCO, helping toward boosting its international authority in line with the processes unfolding on the Eurasian continent.”

The SCO is a Eurasian alliance that evolved from the Shanghai 5 Organization, which was founded in 1996 mainly for military and security purposes by China, Kazakhstan, Kyrgyzstan, Russia and Tajikistan.

Following the addition of Uzbekistan to the alliance, the organization changed its name to the Shanghai Cooperation Organization in June 2001, at which time the member states signed a declaration hailing the alliance for “stimulating and deepening mutual trust, good-neighborly and friendly relations among the member states, strengthening regional security and stability, and promoting common development.”

Iran joined the organization under observer status in 2005, alongside India and Pakistan. But while the two South Asian countries achieved full membership in 2017, Iran has remained as an observer. This was at first a result of sanctions imposed on Tehran by the United Nations for its nuclear activities, and more recently, due to opposition from Tajikistan and Uzbekistan.

The Chinese government claims the BRI seeks to enhance regional connectivity by the construction of a large, unified market and through cultural exchange and integration. It also addresses an “infrastructure gap” and has the potential to accelerate economic growth across Asia, Africa and Central and Eastern Europe.

As such, Iran stands at a privileged position to further China’s plan for the region, thanks not only to having access to open waters, unlike the landlocked Central Asian SCO members, but also due to its already significant transport and economic infrastructure.