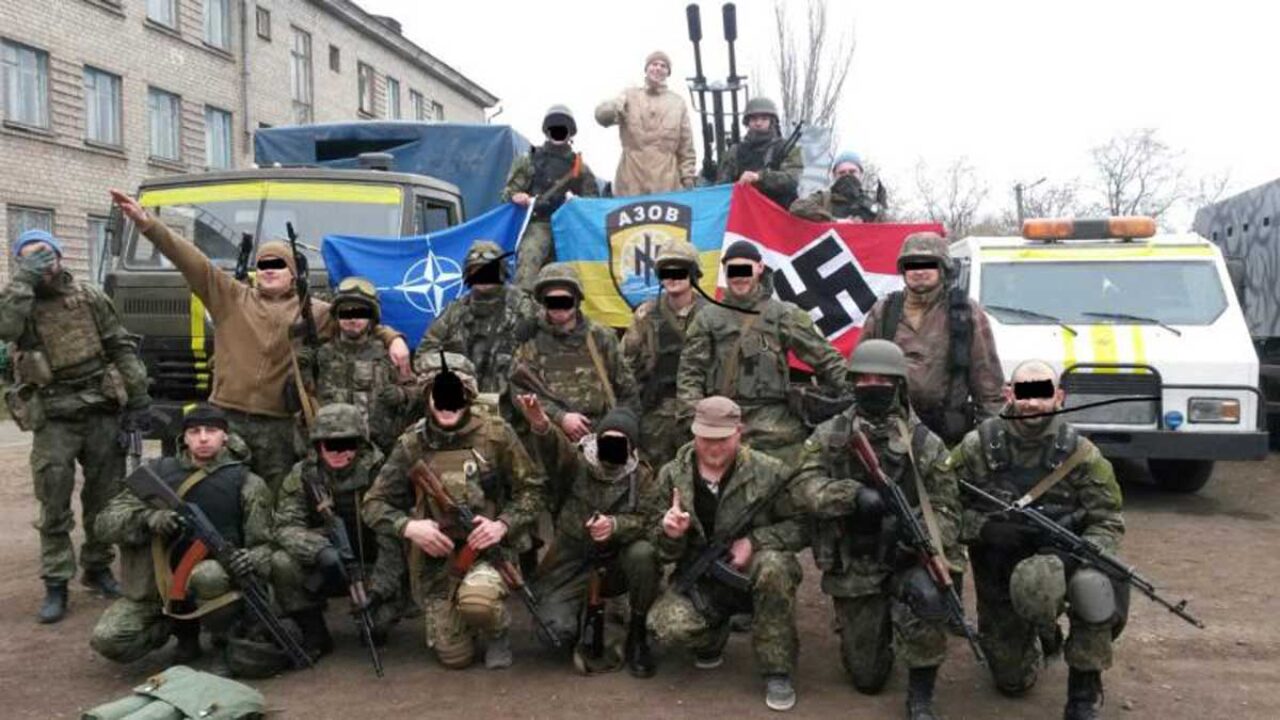 The spokeswoman for Russia’s Foreign Ministry, Maria Zakharova, said on 4 May that Israeli mercenaries have been fighting side by side with the Ukrainian ultra-nationalists from the Azov Battalion.

She also said that this cannot be happening without Israel’s knowledge, and that Tel Aviv is aware of footage documenting the situation.

On 2 March, the ambassador of Ukraine to Israel, Yevgeny Kornichuk, confirmed that a number of Israelis have traveled to his country to fight against Russian troops.

Despite Israeli law clearly forbidding its citizens from joining foreign armies, the Ukrainian embassy has insisted that citizens who hold dual citizenship are exempt from this law.

As a result of this, Israeli-Russian relations have taken a turn for the worse, with Israeli media outlets referring to the situation as “a climax in the very complex relationship between Russia and Israel.”

On 3 May, the Russian foreign ministry criticized Israel for its support of the “neo-Nazi regime” in Ukraine, further escalating tensions.

The statement added that “the Jewish origin of the president is not a guarantee of protection from rampant neo-Nazism in the country.”

The Azov Battalion was formed in 2014 as an offshoot of the ultra-nationalist far-right Patriot of Ukraine militia and the neo-Nazi Social National Assembly (SNA) group, who have both engaged in xenophobic assaults on migrants and on the Roma community, and generally on those who oppose their ideology.