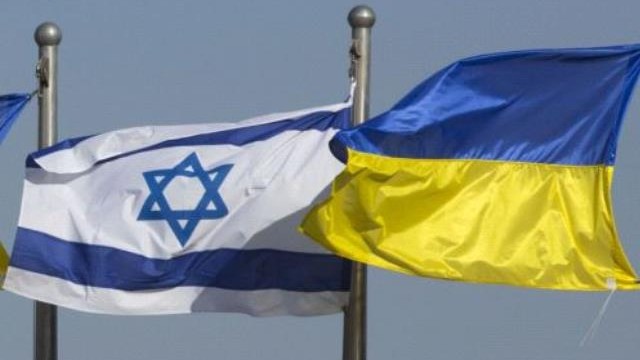 According to a report by US news outlet Axios, Israel is considering increasing its military support to Ukraine at the request of the US.

The report, released on 4 May, says that Israel sent the head of the political-military bureau at the Israeli Defense Ministry to Ramstein Base in Germany for a meeting with US officials to discuss the topic.

It also mentions that Washington’s national security advisor, Jake Sullivan, met with his Israeli counterpart Eyal Hulata last week and informed him of the US request.

“A senior Israeli official said the Israeli government is considering increasing its military aid to Ukraine and is likely to do it as the war continues. But the official stressed Israel will only provide non-lethal military equipment,” the Axios report says.

The report comes amid heightened tensions between Israel and Russia, after a Russian Foreign Ministry statement accused Israel of supporting neo-Nazis in Ukraine.

Russia and Israel have held amicable relations for years, and regularly coordinate with one another in Syria, despite the Kremlin condemnation of Tel Aviv’s continuous illegal aggression on the country.

The Israelis, however, have shown concern in recent months that their stance on Ukraine may affect their operations in Syria.

Israeli Foreign Minister Yair Lapid said during a news conference on 24 March that Israel must balance its security interests in Syria – where it coordinates with Russia – with its “moral obligation” to aid Ukraine amid the Russian military operation.

At the time, Lapid suggested that support for Ukraine could potentially place Israeli jets in Syria within the Russian line of fire. Israel also fears that their ongoing strikes on Syria will be prevented by the Russians, with whom they coordinate before carrying out such operations.

Despite this, however, Hebrew newspaper Yedioth Ahronoth reported on 25 March that reserve members of the Israeli military, who hail from the elite commandos unit known as the General Staff Company, have been training Ukrainian volunteers to fight against Russia.

The report added that Israel was aware of this and had turned a blind eye to it.

Russian ambassador to Israel, Anatoly Viktorov, said on 21 April that his country would consider retaliatory measures against Tel Aviv if reports of Israeli military aid to Ukraine are confirmed.

He added that Moscow was still unsure about the matter, and would reflect further on the issue to verify it and take retaliatory measures.