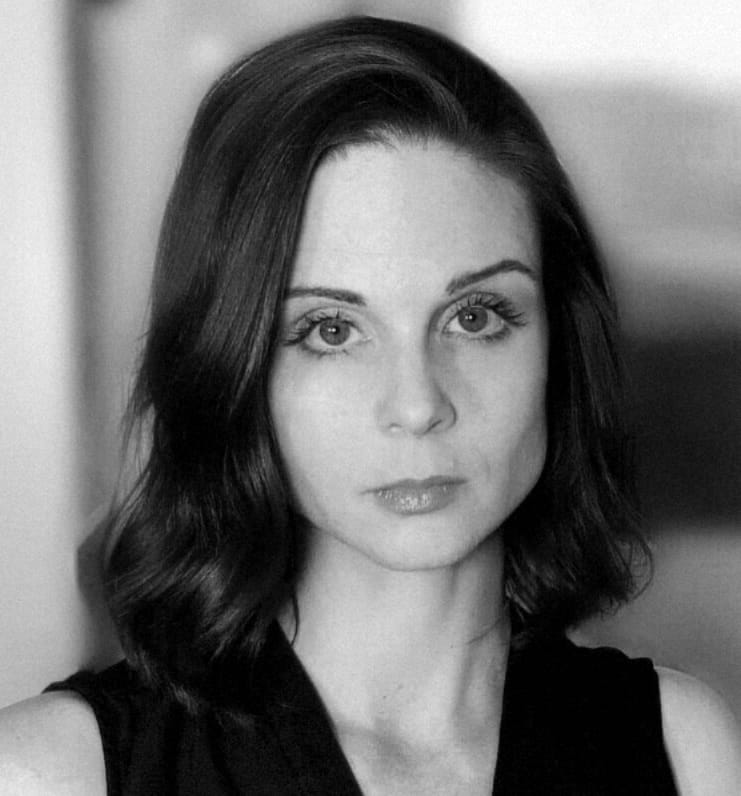 Turkish President Erdogan wants to play a role in Afghanistan, but on whose behalf and to what end?

Prior to the Taliban’s rapid takeover of Afghanistan last month, Ankara had sought to promote dialogue and cooperation with the insurgent group, in particular, to ensure Turkey maintains a role in the operation of the Hamid Karzai International Airport in Kabul. Turkish troops provided security at the Kabul airport during the NATO occupation of Afghanistan, and are currently in talks with Qatar and the Taliban over security and management operations.

In a speech on 20 July, Turkish President Recep Tayyip Erdogan insisted the Taliban would have an easier time communicating with Turkey than they had in dealing with the United States. “Turkey sees nothing wrong with [the Taliban’s] faith. I think that we can agree with them that we will discuss these issues better.”

In a bizarre reference to the mission of his NATO allies in Afghanistan – of which Turkey was an active participant since 2001 – Erdogan continued to say: “These imperial powers entered Afghanistan. They have been there for more than 20 years. And we stood by our Afghan brothers in the face of all these imperial powers, and continued our struggle to protect the Kabul airport with them.”

However, as Hişyar Özsoy, member of Parliament and Foreign Affairs spokesman for Turkey’s opposition HDP (Halkların Demokratik Partisi, Turkish for the Peoples’ Democratic Party) pointed out: “Turkey was a major part of the NATO mission in Afghanistan.”

“But given that the West in general,” Özsoy continued to say, “and the US in particular, do not want to stay in places like Afghanistan, I think Turkey will try to occupy the position of type of a subcontractor to fill the political vacuum and security issues in such places.”

Özsoy told The Cradle that President Erdogan’s top priority is to keep himself in power in Turkey: “As we get closer to the 2023 Presidential elections in Turkey, whatever Erdogan does abroad is related to what he is trying to do at home. He is trying to cut a deal with Western leaders and say to them, ‘Support me, and help me stay in power so that I can be useful to you.’ The US and European leaders are open to the idea. And since Turkey is a member of NATO, who could do this better? Erdogan wants to be the bridge between the Taliban and the West.”

Özsoy believes the refugee issue is a major bargaining chip for Erdogan with the West. “We have millions of Syrian refugees in Turkey, of course, and now there will be more Afghan refugees, but it’s not just about Syria and Afghanistan. This is a time of constant displacement and dislocation. Millions of refugees are trying to head to Europe, and many of these people will have to pass through Turkey. Erdogan has mostly kept his promises to [German Chancellor] Angela Merkel in regard to the refugee situation and limiting the flow of refugees.”

In an interview with Turkish state media channel A Haber on 16 August, Taliban spokesman Suhail Shaheen said, “Turkey is a great Islamic brother country. We want to have good relations with Turkey in the future, and we want cooperation, assistance, and many things in Afghanistan.”

On 29 August, Erdogan said that in Afghanistan, Turkey could make an agreement similar to the 2019 agreement made with the Tripoli-based Government of National Accord (GNA) in Libya, an interim body since dissolved. As part of that deal, Turkey agreed to provide military and security assistance, and deployed hundreds of their own troops to Misrata and Tripoli.

Much more controversially, Turkey has sent thousands of militants from the Syrian National Army (SNA) – an umbrella organization of Turkish-backed opposition factions in Syria – to the north African state. SNA factions have consistently committed war crimes against the civilian population in the parts of Syria they currently control.

In late 2017, after the SNA was formed, President Erdogan claimed the opposition militants would be helping Turkey to create a “safe zone” in Syria to combat both ISIS and the PKK, the militant arm of the Kurdish Workers’ Party, a group designated a terrorist organization by both Turkey and the United States.

In January 2018, Turkey and their SNA proxies launched an aerial and ground attack on Afrin, a predominantly Kurdish city in northern Syria. The Turkish government named the Afrin offensive Operation Olive Branch, and said it was aimed at clearing the city of ISIS and the PKK.

There was no proof to substantiate Turkey’s claims that any ISIS elements were in the Afrin area. An SNA Hamza Division militant interviewed by The Cradle about the Afrin operation in 2019 said he and many others felt deceived by Turkey’s claims.

“We were told we would be fighting ISIS and the PKK,” he said. “But in reality, there was no ISIS, just the YPG [the US-backed, predominantly Kurdish forces in northern Syria].”

Erdogan’s own comments after the start of the attack on Afrin, which called the Turkish government’s narrative of the invasion into question. “We are heading toward the Kızıl Elma,” Erdogan reportedly said in a speech days after the attack on Afrin began. Kızıl Elma (Turkish for ‘red apple’) symbolizes the Turkish nationalist belief that all Turkic people will be united under one flag and that Turkey will control the territories previously under the control of the Ottoman Empire.

“Erdogan has neo-Ottoman ambitions,” Ahmet Yayla, Director of the Center for Homeland Security at DeSales University and former Turkish counterterrorism police chief told The Cradle. “It’s not just in Syria. If we look at Libya, at how Turkey is sending [SNA] militants to fight in support of the Tripoli government, that is very clear. The only way for Erdogan to stay in power is through expansion.”

On 14 June, NATO Secretary-General Jens Stoltenberg said that the US and Turkey were in direct talks regarding the future management of the Kabul airport to follow the NATO withdrawal from Afghanistan. Immediately following his remarks, rumors of an Afghanistan deployment began to swirl among the SNA factions in Syria. In addition to the thousands of SNA militants Turkey has sent to and maintained in Libya since 2019, Turkey also deployed around 2,000 SNA militants to Azerbaijan, just days before helping Azerbaijan launch its 2020 war on Nagorno-Karabakh.

“There were some voice notes from SNA commanders being sent around,” the source in the SNA Hamza Division faction explained. “They said to send your name and a picture of your ID if you wanted to go to Afghanistan. We didn’t think it would happen, but we also didn’t think anyone would be sent to Azerbaijan. And two years ago, no one thought we would be going to Libya. So, anything seems possible. But we haven’t heard new information since the Taliban took over Afghanistan.”

While it is unclear whether Turkey will incorporate Syrian mercenaries into their plan for Afghanistan, one of Turkey’s stipulations to the Taliban regarding the operation of the Kabul airport was the involvement of a private Turkish security firm. SADAT International Defense Consultancy, Inc., a private Turkish security firm headed by former Erdogan advisor Adnan Tanriverdi, has been linked to the deployment and management of SNA militants in both Azerbaijan and Libya.

“I am sure the British, German, and American intelligence know exactly what is happening and how many Syrian mercenaries are being transferred from here to there,” MP Hişyar Özsoy said. “They also know about the atrocities committed by these groups supported by Turkey in Afrin, Syria and in other places. There are dirty politics here. The American and European leaders are unhappy with what Erdogan has done here, in Syria, and in Libya, but they are thinking, “somebody has to clean up this mess, but we don’t want to do it. Let Turkey do it.”

There are strong rumors Turkey might use Afghanistan as a way to rid Idlib of the central Asian extremists in Hayat Tahrir al-Sham (the Syrian offshoot of Al Qaeda that boasts of having Uzbek and Uyghur fighters, among other nationalities) and other terrorist groups that create tension with the West. But there is no evidence of that yet.

Either way, Erdogan’s goals in Afghanistan come bearing his extensive Islamist militant network, an overriding impulse to expand his influence well beyond Turkey’s borders, and NATO’s imperatives to keep Iran, China and Russia off kilter – much of this prompted by the Turkish president’s electoral ambitions.

So far, it looks like the Taliban has not yet opened its doors to Ankara. But Turkey’s Qatari ally enjoys close access to the new Afghan regime, and Erdogan’s pathway to Afghanistan’s power brokers may yet be smoothed over by Doha.