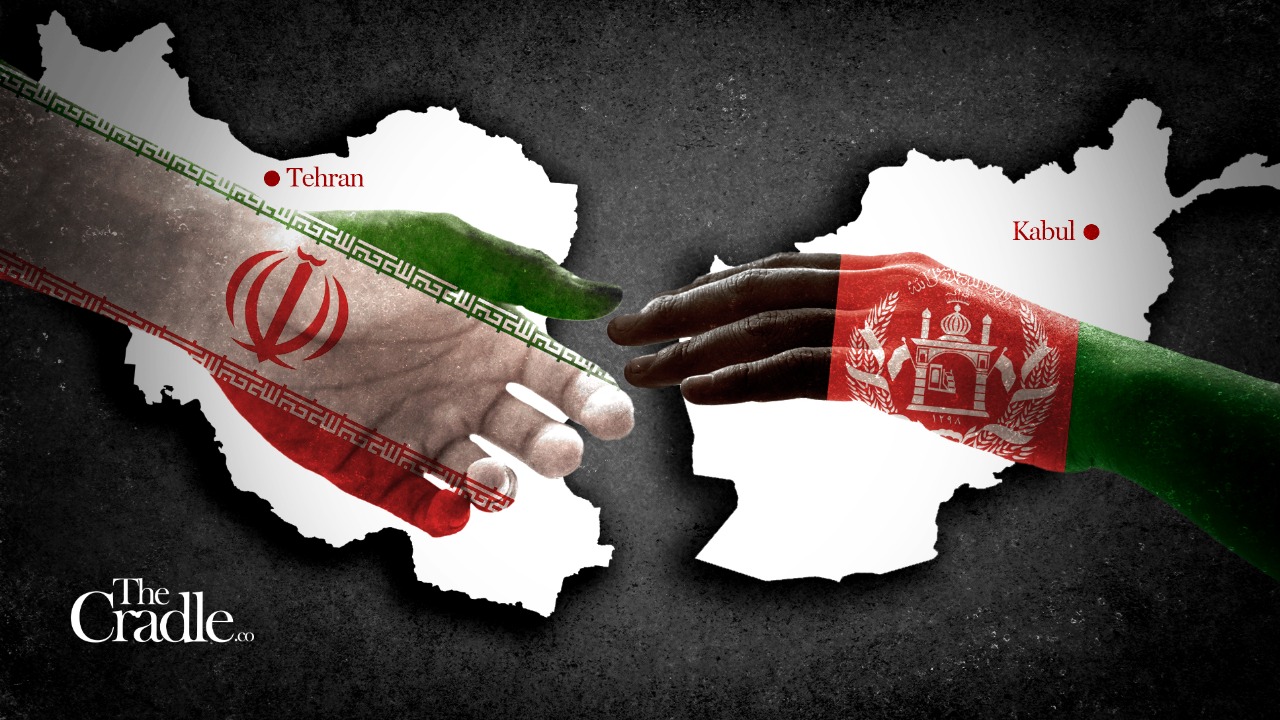 Is the Taliban 2.0 ready to handle rapprochement with its neighbors? The killing of a top Jaish al-Adl terrorist and quiet communications with Tehran may signal that a Taliban-led Afghan government now has what it takes.

An enthralling template of regional diplomacy surfaced on Friday when Iran’s Foreign Ministry called upon the Taliban “to pay serious attention to ensuring the full safety of diplomats and diplomatic sites” in the city of Herat in western Afghanistan, which surrendered to the insurgents.

It signifies a poignant moment in the Iran–Taliban discourse. August 8 marked the 23rd anniversary of the attack on the Iranian consulate in Mazar-i-Sharif after the Taliban stormed the city. In the ensuing mayhem, 11 Iranian diplomats and a representative of the Iranian news agency (IRNA) were taken away, never to be found. Iran amassed troops on the border and threatened to retaliate.

On the eve of the anniversary this week, Iran’s Foreign Ministry issued a statement recalling that tragedy as “one of the most bitter days” of Iran’s diplomatic history. But the statement did not hold the Taliban culpable for what happened in 1998.

Instead, the statement underscored the people-to-people ties between the two countries, which “leave the two sides with no better choice than taking up constructive approaches with an eye on ensuring the interests of both countries.”

The statement signalled that Iran has no revenge mentality, although Tehran “honors the memory of the martyrs of this incident and, once more, strongly condemns the executed act of terrorism … (and) also pledges to pursue the issue as an obvious demand of the Iranian government and nation until the hidden aspects of the incident come to light.” The statement looked ahead and voiced support for “any solution that helps end” the Afghan conflict.

Plainly put, Tehran bears no grudge against the Taliban for what happened in Mazar-i-Sharif 23 years ago. Today, it expects the Taliban to ensure the security of its consulate in Herat.

Coincidence or not, on 9 August, Iran’s semi-official Tasnim news agency reported that a top leader of the anti-Iran terrorist organization known as Jaish al-Adl, known by the name Amir Naroui, has been killed by the Taliban in an undisclosed location in Afghanistan.

The details are sketchy but, apparently, Amir Naroui had gone to meet the Taliban in connection with some Jaish al-Adl operatives in the latter’s custody. Jaish al-Adl (Army of Justice) openly espouses the independence of Sistan and Baluchistan Province in south-eastern Iran and has been responsible for several attacks against civilians and military personnel, including the personnel of the elite Islamic Revolutionary Guard Corps.

It is an offshoot of the Jundullah (Soldiers of Allah), also based in Afghanistan, which Iran viewed as US–Saudi proxies. The riveting book, Spies Against Armageddon (2012) co-authored by Yossi Melman and Dan Raviv, two respected Israeli and American journalists, gives a detailed account of how, instead of contracting hired-gun mercenaries, the Israeli intelligence agency Mossad  enjoyed fairly safe passage in and out of Iran, continuously maintained safe houses in Iran, while Israeli operatives travelled using the passports of other countries by using the Jundullah.

Suffice to say, the decapitation of a top leader of Jaish al-Adl by the Taliban is an important signal to Tehran that it will be sensitive to Iran’s security concerns and will not allow terrorist groups with links to Iran’s adversaries to operate out of Afghan soil. Of course, we do not know if the elimination of Amir Naroui was a coordinated operation.

Interestingly, on the same day as the killing of Amir Naroui was reported, Iran’s Foreign Ministry Spokesperson Saeed Khatibzadeh said at a press conference in Tehran, “There have been occasional developments at our borders, but the borders have been calm during this period with the efforts of the border guards and the courageous army forces. We have tried to send the message (to the Taliban) that Iran’s borders must remain calm.”

When asked about the Taliban’s legitimacy, Khatibzadeh added, “The Taliban are part of the future of Afghanistan. We have said that we are committed to facilitating these negotiations, and everybody’s voice should be heard.”

The Foreign Ministry ‘demarche’ with the Taliban in regard to the Iranian diplomats in Herat brings out the trust and confidence that is steadily maturing in the Iran–Taliban discourses lately. Clearly, Tehran disagrees with the apocalyptic predictions about a civil war in Afghanistan. Tehran estimates that it can do business with the Taliban.

In this respect, Iran is in good company with Russia, Uzbekistan, China and Pakistan. Iran and China have the added leverage insofar as they kept up relationships with both the Afghan government and the Taliban.

Iran had a turbulent relationship with the Taliban when it first appeared in the 1990s as a virulently anti-Shia, anti-Iran group with Wahhabi leanings funded by Saudi Arabia and the UAE, and drawing support from the US oil companies. The Taliban too was well aware that Iran took the lead role in consolidating the Northern Alliance in the late 1990s. Both made sustained efforts in the recent years to clear that backlog and reach a mutual understanding.

Iran played its hands astutely. And fortuitous circumstances certainly helped. Thus, the Taliban has stepped out of the Saudi shadows and has become openly defiant of Riyadh. Equally, the Taliban held on to its demand that all foreign forces must withdraw from Afghanistan. The best-laid American plans to retain an open-ended military presence in Afghanistan have gone awry. In sum, the US and Saudi Arabia have lost the capacity to use Afghanistan as a springboard to weaken and destabilize Iran.

On the other hand, Taliban has a need for Iran’s goodwill, and Iran is in a position to lend a helping hand with the reconstruction of Afghanistan. Indirectly, Iran also gains from the expected deepening of Chinese influence in Afghanistan in the period ahead.

Most importantly, Iran no longer has any conflicts of interest with Pakistan. Each is pursuing its own interests and they are no longer rivals competing to project power into Afghanistan. Both are acutely conscious that compared to the 1990s, they are dealing with a Taliban that has come of age and is more experienced in handling diverse relationships.