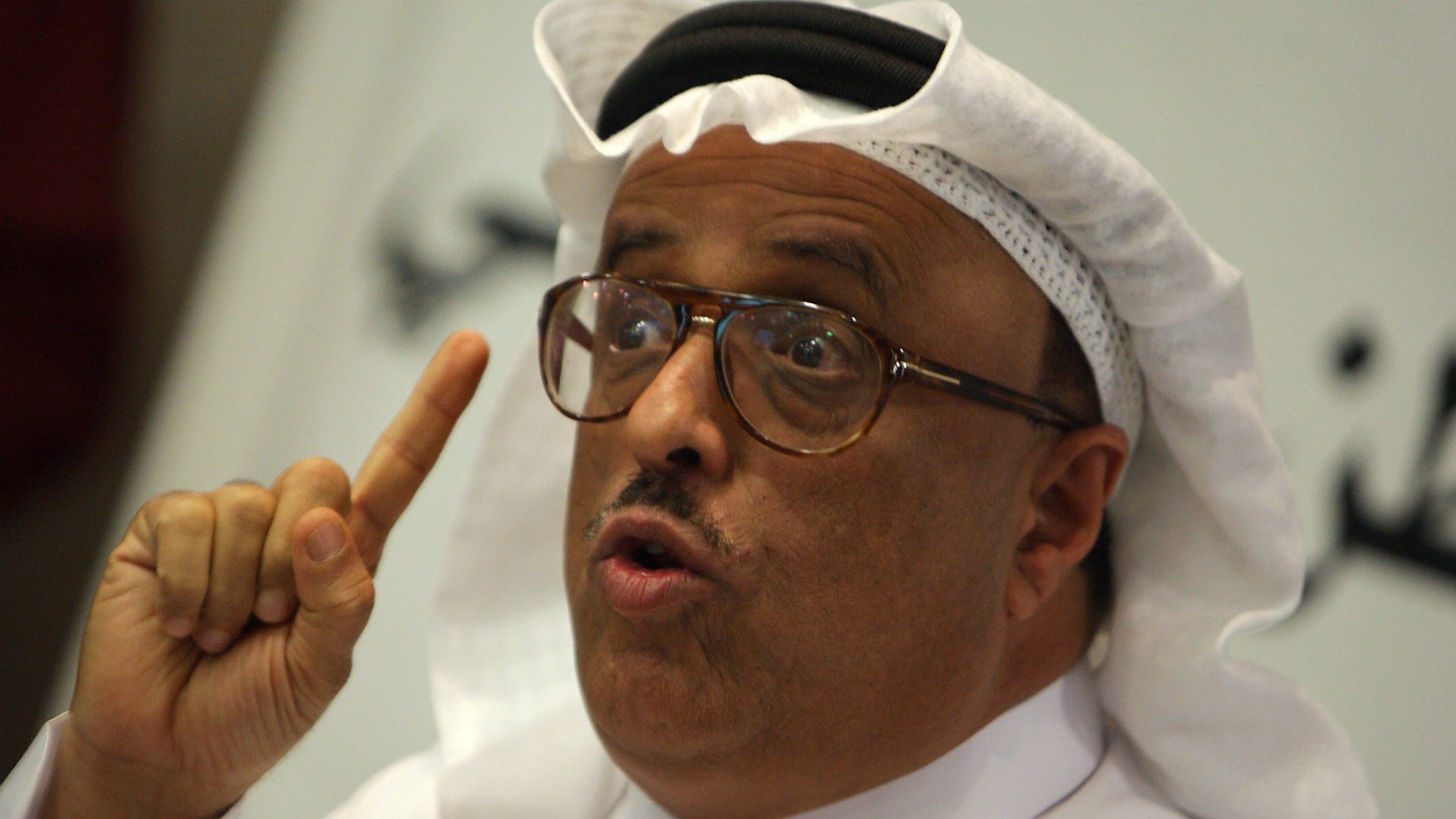 The Deputy Chief of Dubai Police, Lieutenant General Dhahi Khalfan Tamim, has criticized the so-called No Oil Producing and Exporting Cartels (NOPEC) bill, which could open OPEC members and its partners – most prominently Russia – to antitrust lawsuits in the US for “orchestrating supply cuts that raise global crude prices.”

“If America issues a law to lift the immunity of the oil-producing countries for their refusal to increase production … then this is a folly beyond foolishness,” the Dubai official posted on Twitter on 8 May.

He also referred to the proposed law, which last week passed the US Senate Judiciary Committee, as “a law of bullying.”

If signed into law, this bipartisan bill would change US antitrust law to revoke the sovereign immunity that protects OPEC and its national oil companies.

NOPEC would also give the US attorney general the ability to sue sovereign states, including Saudi Arabia or the UAE, in federal court. Other oil producers, like Russia, which is part of a wider group known as OPEC+, could also be sued.

Khalfan Tamim is the first Emirati official to raise his voice against the proposed law, in the latest sign of souring relations between Washington and its Gulf allies.

On 2 May, a senior member of the Saudi royal family, Prince Turki al-Faisal, said that the US is the only one to blame for their current energy crisis.

“When you say that Saudi Arabia has not budged on the issue of the oil problems that America is facing, basically America itself is the reason for the state that they’re in because of their energy policy,” Al-Faisal told state-run outlet Arab News.

Since the start of Russia’s special military operation in Ukraine, the White House has repeatedly demanded that its allies in Riyadh and Abu Dhabi break with their OPEC+ commitments and increase oil production.

However, both the UAE and Saudi Arabia have reaffirmed their ties with Moscow, and have snubbed demands by Washington. OPEC+ also recently abandoned the use of US-funded energy data in setting its policies and pricing, at the behest of Saudi Arabia.

The government of US President Joe Biden has struggled to control oil prices and inflation at home in the wake of severe US economic sanctions imposed on the Kremlin. A potential EU ban on Russian oil also risks leaving a market gap that could exacerbate the situation.