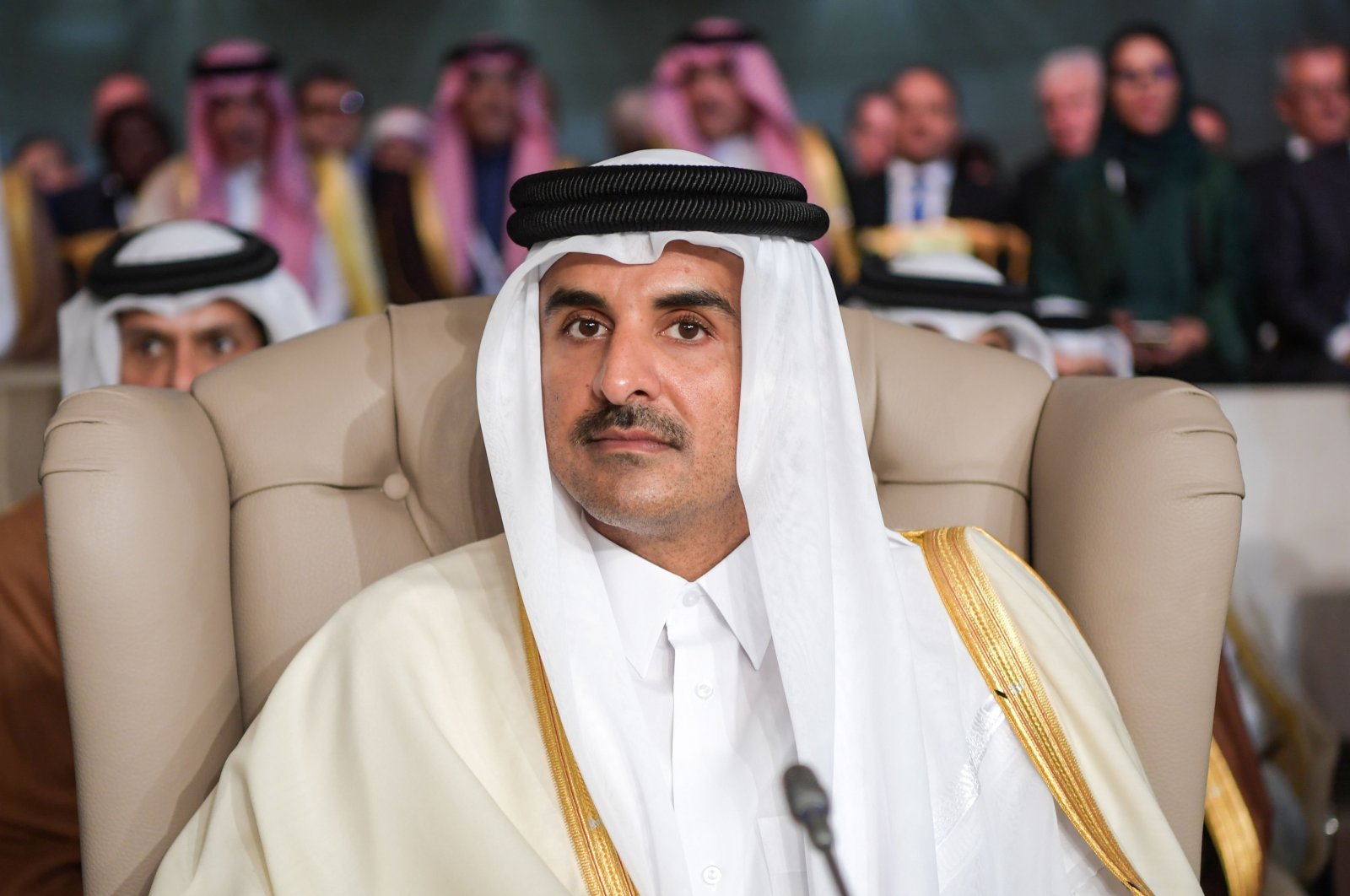 Al-Thani will also visit Germany, Britain and other European countries in which he is expected to discuss efforts to revive the 2015 Iranian nuclear deal and energy security in Europe, according to a quoted source from Reuters on 8 May.

The source also said that a further aim of the emir’s trip is to push the parties to the Iranian nuclear deal to “a new common ground.”

Recent talks between the United States and Iran to revive the nuclear deal reached a dead end.

Under the previous deal, Iran agreed to curb its nuclear program in exchange for sanctions relief. Washington withdrew from the agreement in 2018, re-imposed sanctions, and designated the Iranian Revolutionary Guard Corps (IRGC) as a terrorist group.

Tehran insists on the removal of the IRGC from the US list of foreign terrorist organizations. The IRGC is part of the official armed forces of Iran, and is ideologically significant to the people of Iran.

After Tehran, the Emir of Qatar will continue his tour to a number of European countries, according to Iranian state media.

The emir last visited Iran in January 2020 in an attempt to reduce tensions between Tehran and Washington following the US killing of top Revolutionary Guard commander Qassem Soleimani.