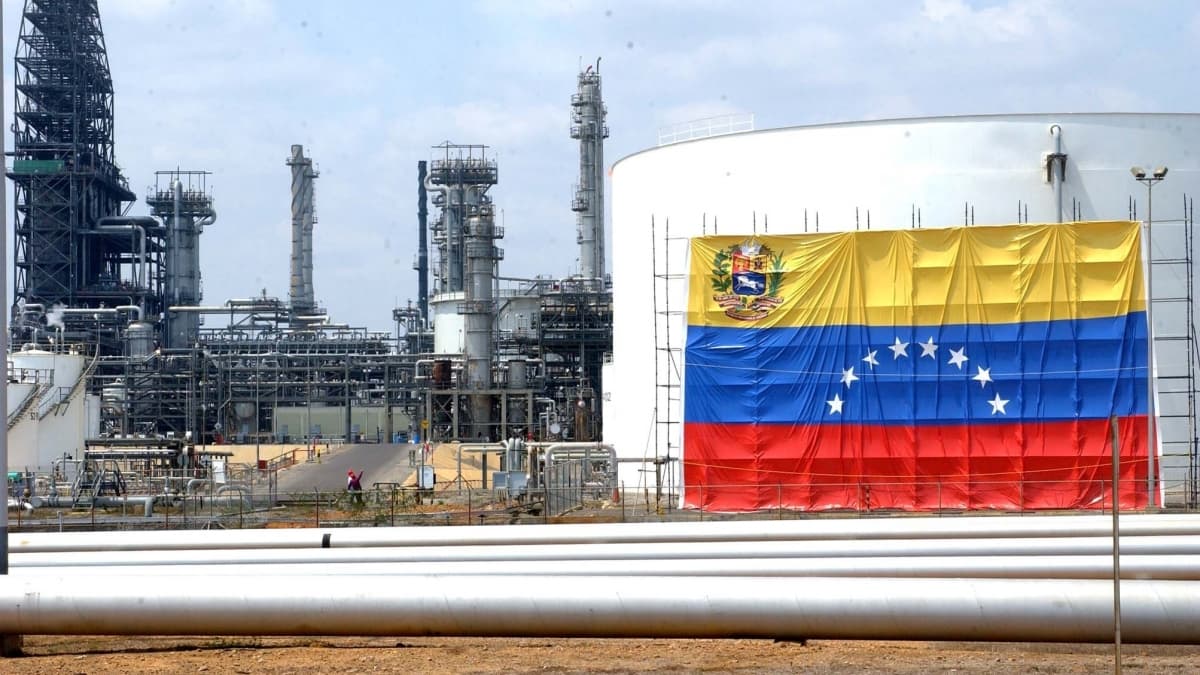 Venezuela has begun to import Iranian heavy crude to help increase its oil production, according to official documents cited by Reuters on 10 May.

At least 200,000 barrels of Iranian heavy crude were delivered in mid-April to the 310,000 barrels per day (bpd) Cardon refinery, Venezuela’s second largest.

Another 400,000 barrels of Iranian oil will reportedly be discharged this week from the tanker Dino I at Puerto José in Venezuela.

This will allow an increase in the oil processing of the refineries, which are already packed with Iranian modern equipment.

The documents cited by Reuters also show that the Dino I is scheduled to set sail later this month carrying Venezuelan oil for the National Iranian Oil Company (NIOC).

The Venezuelan oil industry has been one of the worst hit by crushing US sanctions, dropping from an output of two million barrels per day in 2012, to just a few hundred thousand at the start of 2021.

Caracas has also levied several accusations of sabotage on its oil refineries by Washington’s allies.

“I received His Excellency the Minister of Oil of the sisterly Islamic Republic of Iran, Javad Owji, and it was a fruitful meeting to deepen fraternal relations and coordination in the energy field,” Maduro said via Twitter.

This was an extra push to achieve a growth in barrels per day, which in December 2021 reached 871,000 bpd on average.

According to a report from the Miami Herald in January, Venezuela managed to double its oil production, thanks to the assistance rendered by Tehran.

Following his visit to the Bolivarian Republic, Owji also visited Nicaragua, where he met with President Daniel Ortega on 6 May.

In an interview to local media, Owji announced that, having analyzed the capacity of Managua’s oil, gas, and petrochemical industry, Iran is willing to provide fuel and petroleum derivatives to Nicaragua.

Owji said that “as two brotherly countries facing sanctions and the unjust and illegal aggressions of the United States and its allies, it is urgent for us to have a multidimensional development of bilateral relations in all areas in order to overcome our challenges.”