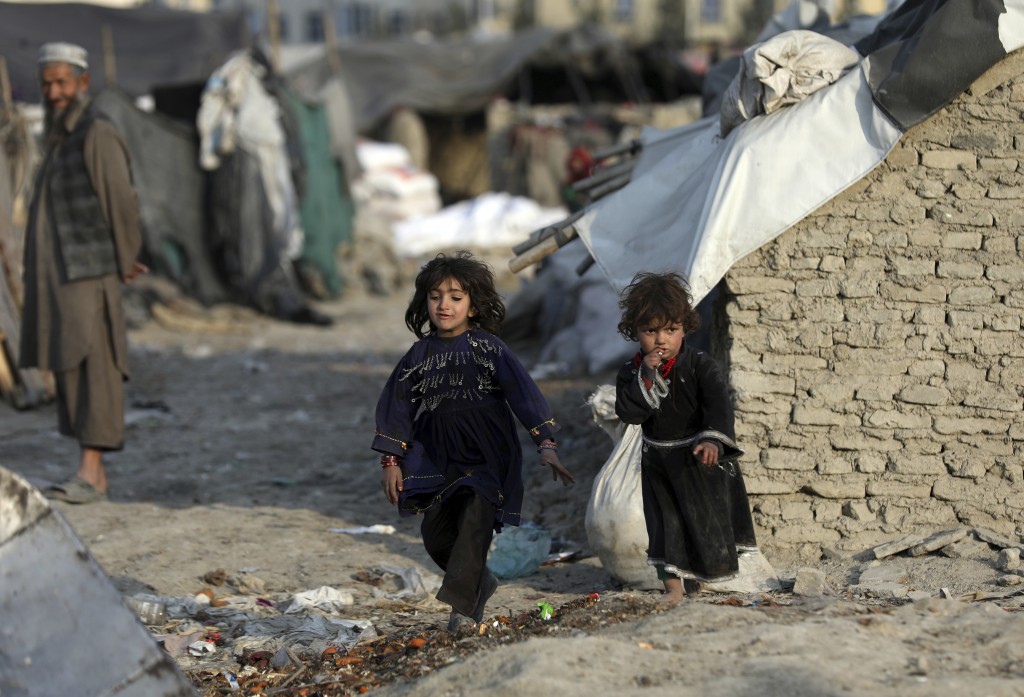 Almost half of Afghanistan’s population, more than 19 million people, will face acute hunger, according to a report compiled by several UN agencies on 10 May.

Analysis for the report was conducted in January and February this year by the UN Food and Agriculture Organization (FAO), and the World Food Programme (WFP), among other non-governmental organizations.

“The impact of high food prices, sanctions on de facto authorities, unemployment and a significant decline in incomes and community purchasing power are the main impediments to an improvement in the post-harvest situation,” according to Richard Trenchard, FAO representative in the country.

Trenchard also explained that a slight improvement in the country’s food situation is expected over the next six months. “Coinciding with the harvest, the number of severely food insecure Afghans is expected to decline from 19.7 million currently to 18.9 million next November,” he said.

The report also found that more than 20,000 people in the north eastern province of Ghor will face catastrophic levels of food insecurity.

Anthea Webb, representative of the World Food Programme, noted that the only food people had to eat was bread, and that it was the first time Afghanistan had experienced such a severe level of food insecurity.

On 13 January, UN Secretary General Antonio Guterres called for the US to release the billions in foreign reserves that belong to Afghanistan.

The UN Chief said the continued seizure of Afghanistan’s foreign reserves is worsening the acute humanitarian crisis the war-torn country is facing.

Guterres pointed out that a combination of sanctions and sub-zero temperatures has pushed millions of Afghans to the “verge of death.” He emphasized that “rules and conditions that prevent money from being used to save lives … must be suspended in this emergency situation.”

Freezing temperatures and frozen assets are a lethal combination for the people of Afghanistan.

We must do even more to rapidly inject liquidity into the economy and avoid the looming meltdown that would lead to poverty, hunger and destitution for millions. pic.twitter.com/S9IA4VWaDj

The US government placed sanctions on Afghanistan and froze nearly $10 billion of the country’s foreign reserves in August 2021, following the Taliban takeover.

These two measures have devastated the economy of Afghanistan leading to what the UN has described as the world’s fastest-growing humanitarian crisis.