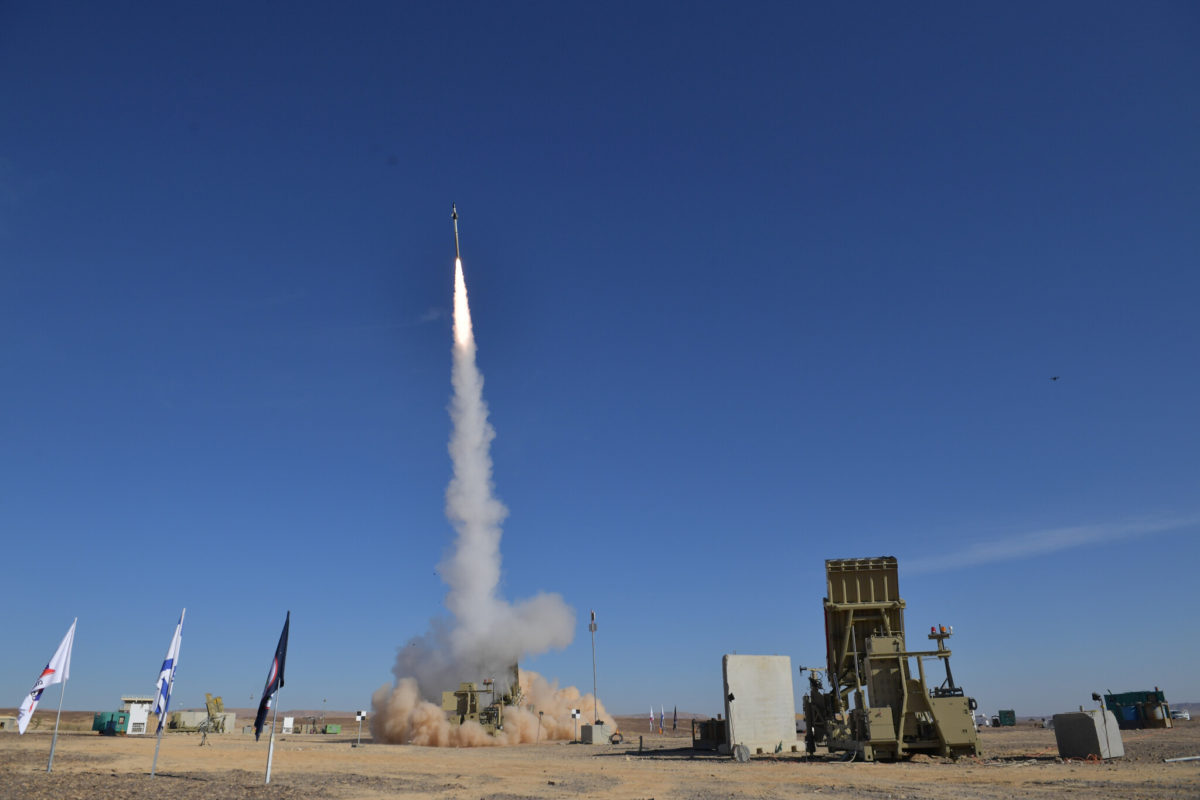 (Photo credit: The Times of Israel)

Syria’s state-run news agency SANA reported on 11 May that Israeli forces launched a missile strike at Qunietra, in the south of the country.

The frequency of Israeli attacks in Syria has increased in recent years.

Prior to the strike in Qunietra, Israel’s last attack was on 27 April, when Israeli forces fired several missiles into the outskirts of Damascus, killing four members of the Syrian Arab Army (SAA) and injuring three others.

In response to the strike, Syria’s foreign ministry sent a letter to UN Secretary General Antonio Guterres, saying Damascus reserves the right to respond to Israeli, Turkish, and US attacks, accordingly.

Shortly before, on 15 April, the Syrian army countered a series of airstrikes launched by Israel from the direction of the Golan Heights. This marked Israel’s ninth strike on Syria this year.

A few days prior, on 10 April, the Syrian Army announced that an Israeli aircraft had launched several missiles from a northern area of Lebanon against strategic targets in central Syria.

It was reported that several missiles hit targets in the area where Iran’s Islamic Revolutionary Guard Corps (IRGC) and Hezbollah militias were stationed.

Tel Aviv continues to claim that its targets within Syria’s sovereign borders are associated with the presence of Hezbollah fighters, who have helped the SAA in their fight against extremist armed groups.

However, over recent months, Tel Aviv has expressed some concerns about the likelihood of continuing their attacks in Syrian territory as a result of an ongoing diplomatic row with Russia.

Since the start of the conflict in Ukraine, tensions have been brewing between Moscow and Tel Aviv. Most recently, the Russian Foreign Ministry criticized Israel for helping “neo-Nazi” groups in Ukraine.

Prior to this, the Russian Foreign Ministry also strongly condemned the Israeli missile strikes on the outskirts of Damascus on 28 April.