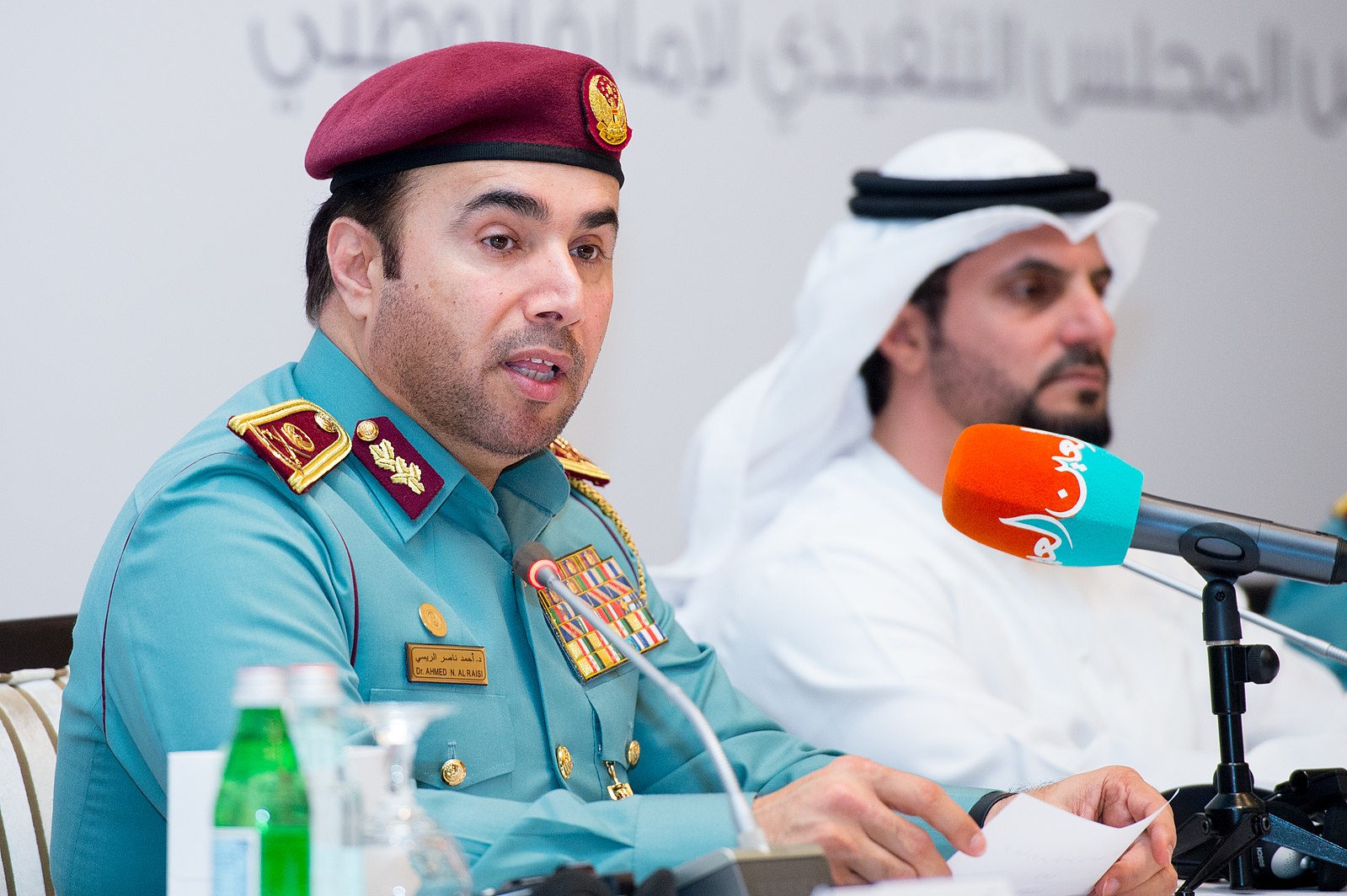 British nationals Ali Issa Ahmad and Matthew Hedges are set to provide evidence against Interpol president Ahmed Nasser al-Raisi on 11 May, for his complicity in war crimes and his violation of human rights.

Both Hedges and Ahmad were arrested in the UAE; Hedges in 2018 and Ahmad in 2019, and both claimed they were subjected to torture under Al-Raisi who was a senior ministry security official at the time.

Hedges and Ahmed filed a criminal complaint against Al-Raisi with the prosecutors of the Paris Tribunal in October of last year.

Hedges, who was detained for seven months on spying charges,  affirmed that Al-Raisi “is absolutely responsible for torture. The message his candidacy sends is that not only can you do this and get away with it, but be rewarded.”

Hedges said that he was tortured and held in solitary confinement, without the provision of legal representation.

These allegations have been denied by the UAE on countless occasions.

British international lawyer Rodney Dixon said that, according to French law, “an open investigation should lead to Al-Raisi’s detention for questioning while he is next on French territory.”

An 11 November letter signed by three European Parliament members to European Commission President Ursula von der Leyen objected to Al-Raisi’s appointment, warning against the impact of his assignment to the post on Interpol.

The letter stated that “the election of General Al-Raisi would undermine the mission and reputation of Interpol and severely affect the ability of the organization to carry out its mission effectively.”

Interpol, which receives generous amounts of funding from the United Arab Emirates, is based in Lyon, France. In 2017, the UAE pledged €50 million to Interpol, with around €10 million pledged or donated in 2019.

Al-Raisi also holds the post of inspector general at the Interior Ministry of the UAE.