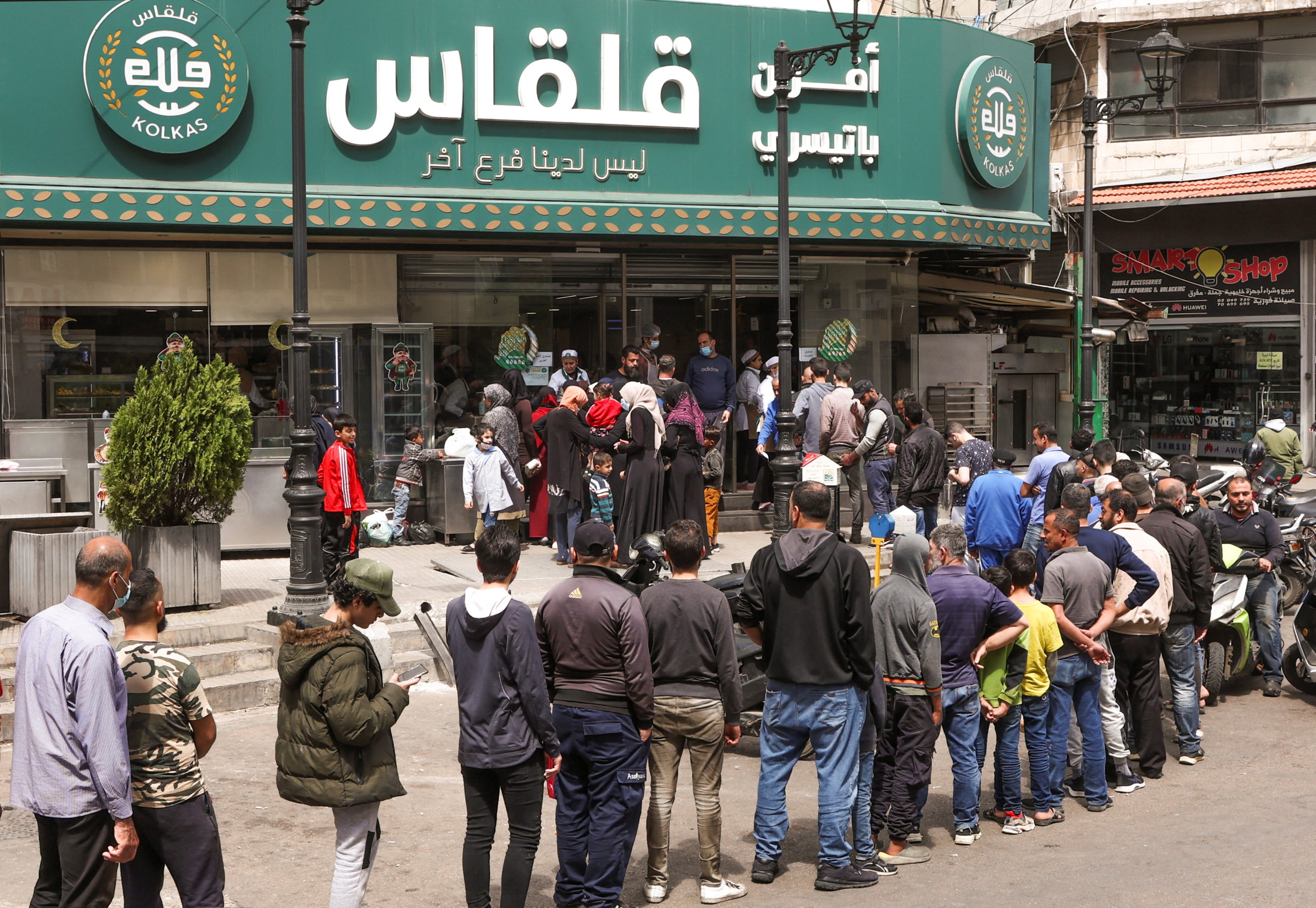 The official unemployment rate in Lebanon skyrocketed to almost 30 percent at the start of the year, according to a joint survey by the UN and the Lebanese government released on 12 May.

The survey was released by Lebanon’s Central Administration of Statistics (ACS) and the International Labour Organization.

According to the data updated via a survey of 5,444 households “residing” throughout the country (22,046 people), the unemployment rate at the national level concerning the working population stands at 29.6 percent.

The survey was conducted between 27 December and 31 January. Lebanese nationals represent 80 percent of the sample, while the remaining 20 percent are foreign nationals.

Among other key findings, the proportion of unemployed young workers aged 15 to 24 peaked at 47.8 percent in early 2022, more than double the rate in 2020 (23.3 percent). This category has the highest intention to leave the country at 69 percent, followed closely by residents aged 25 to 44, who are 66 percent likely to leave.

Worse, those who are employed are not necessarily in an ideal situation either.

The economy of Lebanon has been in freefall since 2019, crushed by a crisis so severe that the World Bank has described it as the world’s worst in 150 years.

Lebanon’s economic implosion has also seen its local currency lose more than 90 percent of its value, and food prices increase elevenfold. The economic situation has also exacerbated a crippling energy crisis, with blackouts that can last for up to 23 hours a day.

On 27 April, Lebanon’s Economy Minister Amin Salam revealed that the country’s efforts to secure $3 billion in International Monetary Fund (IMF) support could be undermined by divisions over how to deal with massive losses in the financial sector, according to sources who spoke with Reuters.

On 7 April, Lebanon reached an agreement with the IMF on a set of economic reforms that could result in a $3 billion grant to aid the crisis-hit nation.

The reforms include the restructuring of the country’s banking sector, including reforms within the Central Bank itself, and the stabilization of the Lebanese pound’s fluctuating exchange rates.