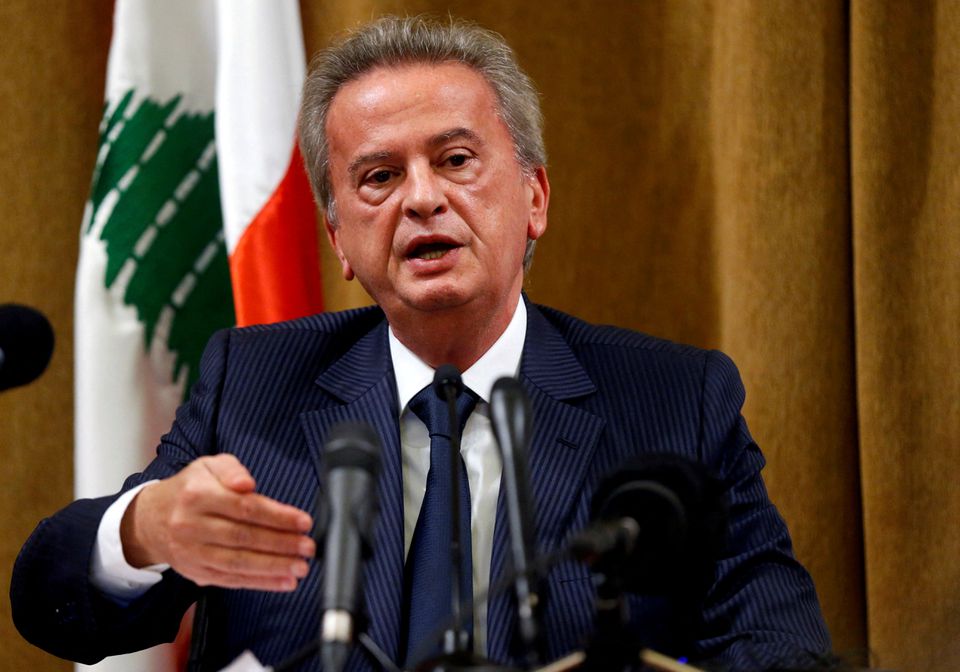 While banking restrictions blocked ordinary citizens from accessing their savings, the son of Riad Salameh, Lebanon’s central bank governor, was able to transfer over $6.5 million out of Lebanon.

The details were released through leaked documents on 13 May by the Organized Crime and Corruption Reporting Project (OCCRP), a global network of investigative journalists.

Most bank customers in Lebanon were prevented from withdrawing or transferring their money in US dollars in late 2019, But the restrictions were never made official, meaning that well-connected people, including Nady Salameh, the son of Lebanon’s long-serving central bank governor, could still access and move their deposits.

The documents reveal that “four transfers, worth between $1 million and $2 million each, left Nady Salameh’s accounts at Lebanon’s AM Bank between 1 October and 2 December, 2019.” The statements show that the transfers were moved overseas, but not to which bank or country.

Nady Salameh was also able to convert billions of Lebanese pounds to US dollars at the official exchange rate, even as the street value of the currency collapsed, saving him hundreds of thousands of dollars, according to the documents.

Meanwhile, central bank chief Riad Salameh is facing judicial investigations in Lebanon and in five European countries over the alleged embezzlement of at least $330 million in public funds by him and his younger brother, Raja.

The delivery of the full information would mark a significant breakthrough in the investigations after months of delay.

Riad Salameh had earlier stated that the bank commission, which he heads, had agreed to hand over the information and that he had stepped aside from chairing the body as far as his case was concerned, “so that there is no conflict of interest.”

Lebanon’s economic implosion has also seen the local currency lose more than 90 percent of its value and food prices increase elevenfold. The economic situation has exacerbated a crippling energy crisis, with blackouts that can last for up to 23 hours a day.