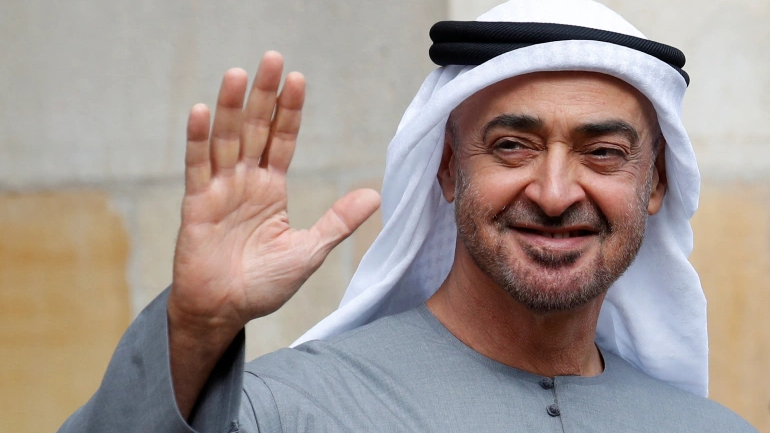 The UAE Federal Supreme Council announced on 14 May that it has unanimously selected Mohammed bin Zayed al-Nahyan (MbZ) as president of the UAE.

The selection of MbZ for the office of the presidency comes following the announcement of the death of the previous president, Khalifa bin Zayed al-Nahyan, on 13 May.

Khalifa bin Zayed suffered a stroke in 2014, subsequently taking the back seat in UAE political affairs, and bolstering MbZ’s influence over the national courts and foreign policy decision-making.

UAE state news agency WAM reported that the council meeting to select the new president was chaired by Mohammed bin Rashid Al Maktoum, the vice president of the UAE, its prime minister, as well as the ruler of Dubai.

In recent years, MbZ has played an integral role in the Saudi-led war on Yemen.

MbZ also played a significant role in the brokering of ties between the UAE and Israel, signing the so-called Abraham Accords alongside Bahrain in 2020.

After normalizing relations with Israel, MbZ made major arms deals with Tel Aviv, as the UAE sought weapons systems to protect itself from retaliatory strikes launched by the Yemeni armed forces and Ansarallah.

On 30 January, as Israeli President Issac Herzog was visiting Abu Dhabi, a ballistic missile struck the Emirati capital at the same time. Herzog was the first Israeli president to visit the Gulf country since normalizing diplomatic relations with the UAE.

Ansarallah and the Yemeni armed forces launched three separate operations against the UAE prior to the strike during the Israeli president’s visit, codenamed Operation Yemen Hurricane.

The strikes, hitting a number of industrial, strategic, and military targets in Abu Dhabi and Dubai, began on 3 January with Ansarallah’s interception of an Emirati ship approaching the port of Hodeidah, which has been repeatedly bombed by the Saudi-led coalition.

Sayyed Abdul Malik al-Houthi warned the UAE that they will be the ‘losers’ in Yemen.

The war on Yemen has led to one of the worst man-made humanitarian disasters in the world, with approximately 377,000 people killed as a result of the effects of the war and siege, according to UN statistics. Around 70 percent of these deaths were children under five years old.