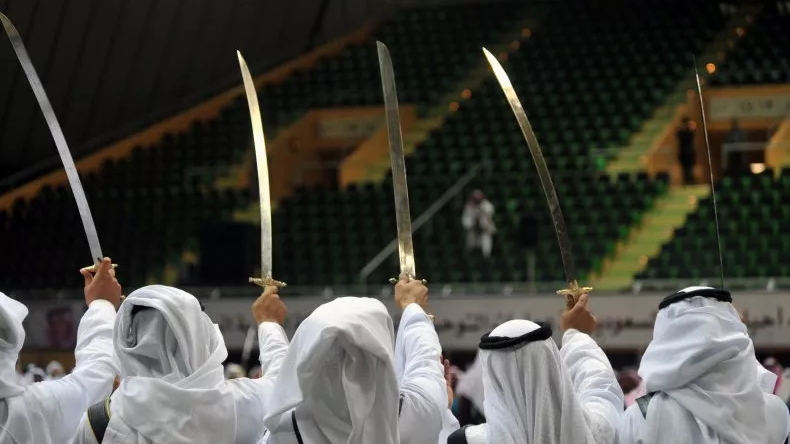 Saudi Arabia executed three men on 14 May – two Saudi nationals and one Yemeni – over alleged terrorist activities, according to Saudi state media.

Their execution took place despite no clear evidence of such crimes taking place and amid a strong Saudi track record of  executing religious minorities and non-violent political dissidents under trumped-up charges.

The two executed Saudi nationals Hussein Ali al-AbuAbdullah and Mohammad Khedr al-Awami were from the Qatif region, which is mostly populated by Shia Muslims.

The third person to be executed was a Yemen national, Mohammed Abdelbaset al-Mualmi, who was accused of spying for the Ansarallah resistance movement.

The Saudi Ministry of Interior issued a statement alleging that the three executed men had “collaborated with terrorist groups, fomented unrest and insecurity in the country, possessed weapons, ammunition as well as rocket-propelled grenades, and had attempted to disrupt national security.”

On 12 March, Saudi Arabia carried out one of the largest mass executions in its history, killing 81 people in a single day, with half of them being from the Shia religious minority and many others of Yemeni origin.

One of the executed on 12 March was Abdallah al Zaher, who was arrested at the age of 13.

The Saudi government claims the executions were carried out on convicts who held “deviant beliefs,” and who “pledged allegiance to foreign organizations.”

The leadership of Saudi Arabia ascribes to and promotes the ideology of Wahhabism, considered a distortion of Islam by most Muslims.

In the view of Saudi authorities, the term ‘deviant beliefs’ constitutes anything that does not conform to the Wahhabi doctrine.

HRW notes that many of the confessions of alleged crimes committed by detainees are obtained through torture, often as the sole basis for conviction.