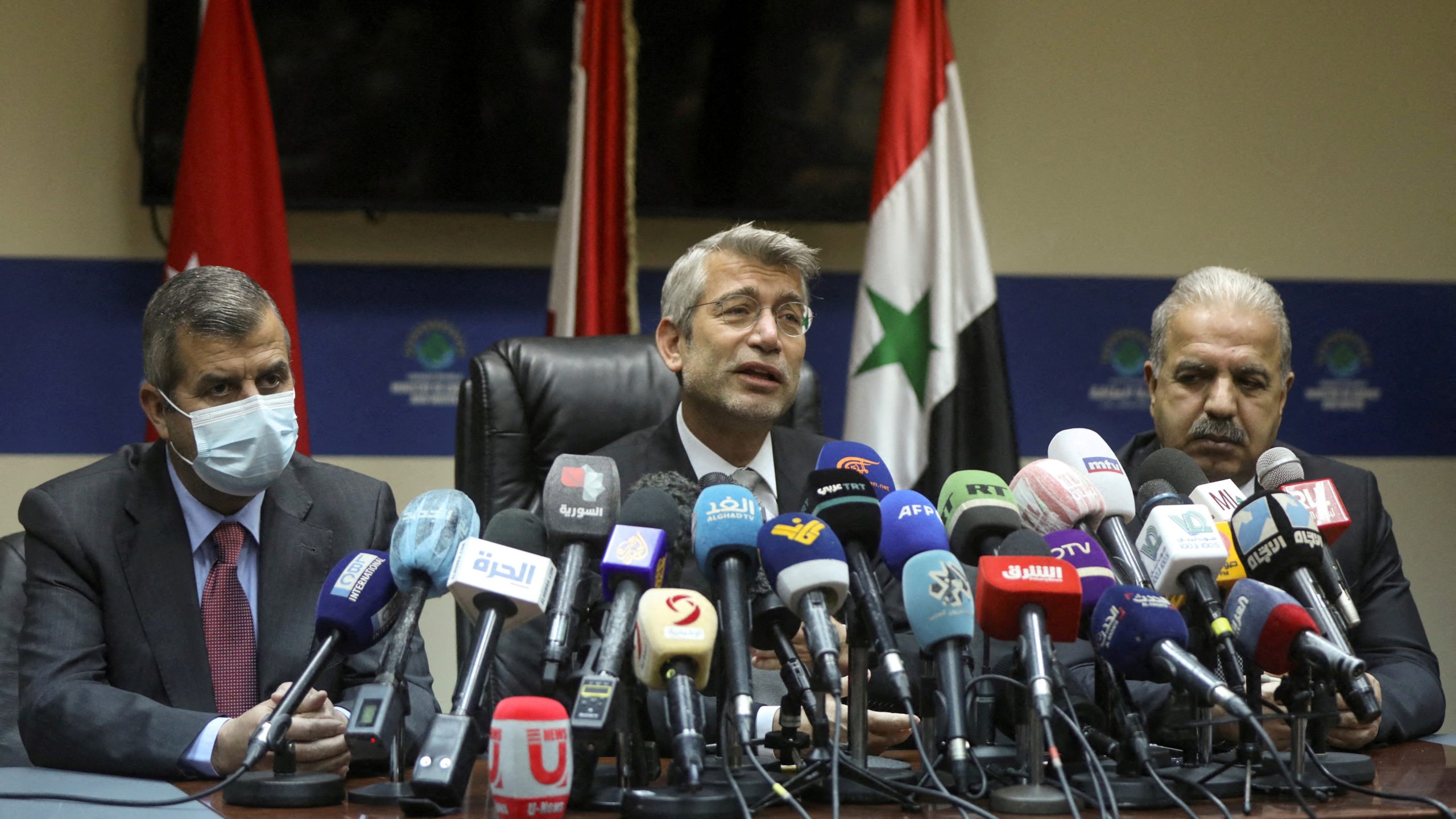 Lebanon’s Minister of Energy and Water, Walid Fayyad, arrived in the Syrian capital Damascus on 15 May to attend the first Conference for Investment in Electricity Sector and Renewable Energies.

Fayyad is also expected to meet with his Syrian counterpart, Bassam Tohme, to discuss an agreement for the transfer and exchange of Egyptian gas for Lebanon via Syria.

The Lebanese official headed to Syria after casting his vote at the long-awaited parliamentary elections.

Over the past two years, Lebanon has been mired in a severe energy crisis that leaves many citizens in the dark for up to 23 hours a day.

Since last year, citizens have been expecting the implementation of a US-sponsored plan to transfer energy to Lebanon from Egypt via Syria. However, the plan is being held up by Washington’s refusal to exempt both Beirut and Cairo from sanctions on Syria, also known as the Caesar Act.

The Caesar Act was passed in 2019 by the US Congress, with the aim of imposing harsh economic sanctions on Syria and preventing Lebanese cooperation and trade relations with the government in Damascus.

The World Bank is also obstructing the agreement, demanding the completion of a “political feasibility study,” according to reports in Arabic media.

“Have the Lebanese officials obtained [something] from the Americans who are only offering false promises? Until this moment, the US State Department has not given Egypt or Jordan documents exempting them from the Caesar Act,” Nasrallah pointed out.

The Lebanese state has received similar offers of infrastructure investment by China and Russia. However, to date, no official response to accept or reject the proposals from either Iran, China or Russia has been given.