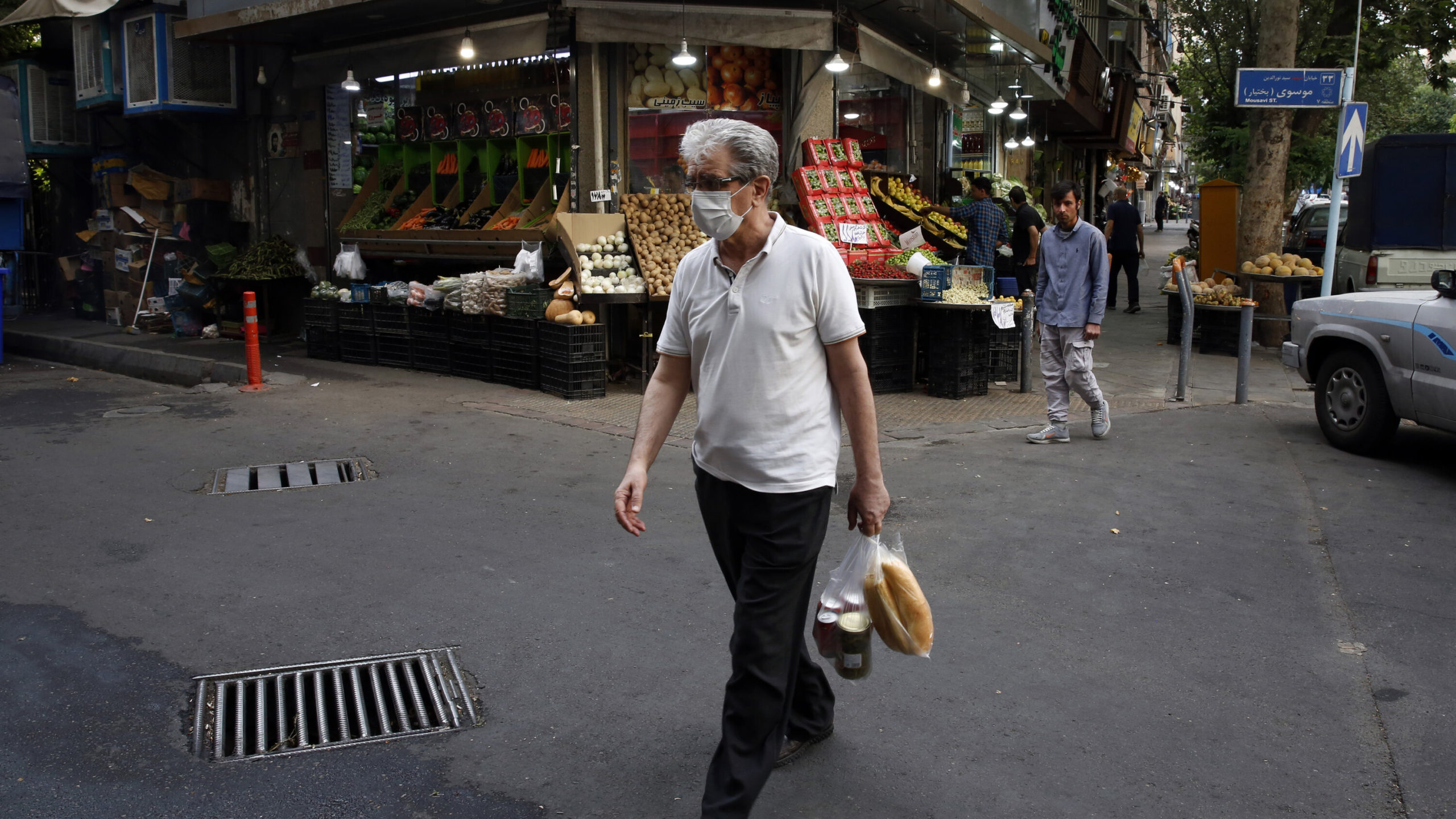 Protests in the Khuzestan province of Iran have been ongoing since last week, after a hike in food prices following government cuts in subsidies for imported wheat.

The cuts in subsidies caused price increases of as much as 300 percent for a variety of flour-based staples. The cost of cooking oil, chicken, eggs, and milk has also skyrocketed.

Globally, prices of essential food items have risen due to the Russia-Ukraine conflict, and most recently by India’s moratorium on wheat exports.

While the initial protests in Iran remained apolitical, some protestors have been co-opted into violent riots.

Iranian state news agency IRNA reported on 13 May that protestors attacked shops and set fire to a mosque and Iranian authorities have reportedly arrested at least 22 demonstrators.

Smaller protests took place in Tehran, Qazvin, and a few other areas.

In the wake of the violence, one person was killed in Khuzestan, as confirmed by Iranian MP Ahmed Avai on 14 May. The identity of the victim and the circumstances of their death remains unconfirmed.

An investigation by The Cradle examined how the global food crisis, triggered by the Russia-Ukraine conflict, is severely affecting food security in West Asia – especially Lebanon, Syria, Egypt, and Yemen – compared to the rest of the world.

Sanctions placed on Iran by the US also affect the economic situation, inflation, and the price of consumer goods.

On 16 May, Iranian Foreign Ministry Spokesperson Saeed Khatibzadeh told The Cradle correspondent in Tehran that the Iranian government will continue to neutralize the effects of sanctions, separate Iran’s economy from the US dollar, and maximize immunity from the crippling effects of sanctions.

Protests from late 2017 and early 2018 were similarly pushed into a violent direction, largely by the Telegram channel Amad News, run by Iranian expat Ruhollah Zam with the support of foreign intelligence agencies.

The channel often included explicit calls for violence, with instructions on how to carry out these acts.

Zam was executed in late 2020 on charges of “spreading corruption.”

After a surprise move by then-president Hassan Rouhani to lift subsidies on fuel in late 2019, protests also took place following a similar pattern. They began peacefully, then violence erupted among certain elements, scaring away the initial protestors and sending Iran into a state of lockdown.

Around 230 were killed during the violence, although not all were killed by Iranian security forces. Many were killed by unknown shooters, with videos surfacing of gunmen embedded among the protestors.

Iran’s Supreme Leader Ayatollah Khamenei subsequently ordered both an investigation into the 2019 events, and support and compensation for the families of the deceased, saying that the families of the gunmen should not be held guilty by association.