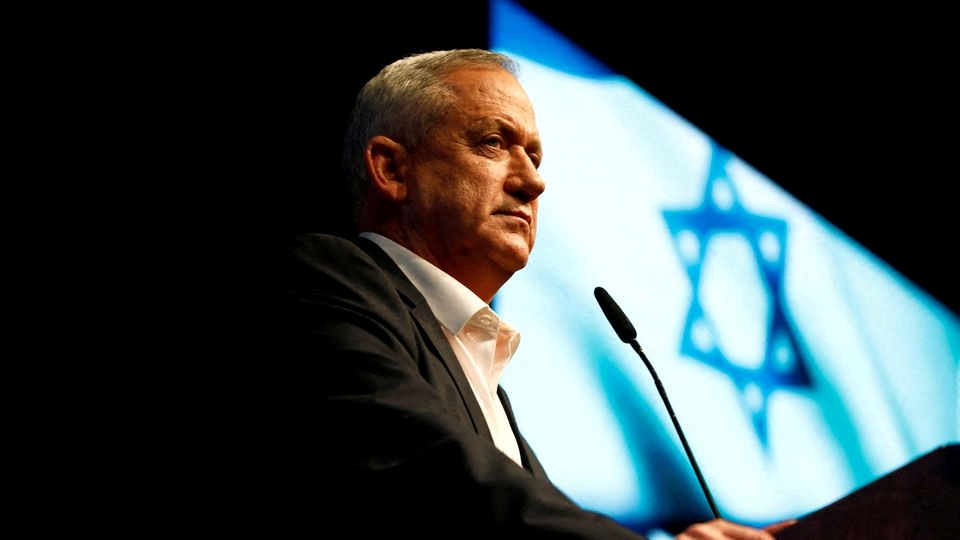 Israeli Defense Minister Benny Gantz has said that, over the next few years, the state of Israel is likely to be limited to the center of the occupied territories only.

According to Israeli media, during a closed session of the Blue and White political alliance last week, Gantz read out loud a WhatsApp message that had gone viral across the country, and which contained threats from alleged Arab sources warning they would take over Israel.

“Keep cursing; you have no chance against Allah. Slowly but surely we are taking bites out of your state. What will you do? This is Palestinian territory,” the message reads.

It then goes on to say: “Already today we are 85 percent of the Galilee population and are quickly seizing control, building homes in every corner without permits. Who’s going to do anything about it? The Jews who live in the Galilee – all flee to the center of the country because they suffer from harassment, violence on the roads, protection, shootings, theft, and robbery.”

In response to the claims made in the message, the Israeli defense minister said the authors were correct, and that the future of the Jewish state could ultimately end “between Gedera and Hadera.”

“The future of the country is in danger,” Gantz added, before saying that “if we do not invest in the Galilee and the Negev, then we will end up with an agreement to divide the country.”

The Israeli defense minister’s comments were made just days after former Israeli prime minister Ehud Barak expressed fears of the imminent demise of Israel before the 80th anniversary of its founding.

Recent polls have also shown that a large portion of Israeli citizens have lost faith in the future of their nation. Meanwhile, at least 75 percent of Israeli Arabs believe Jews have no right to sovereignty in occupied Palestine.

Over recent weeks, Israel has been faced with a wave of retaliatory attacks by Palestinian civilians, who demand an end to the occupation of their lands and the ethnic cleansing of their people.

Amid this rise in tensions, last week, occupation troops shot and killed Palestinian-American journalist Shireen Abu Aqla, and then attacked mourners at her funeral procession.

In response to the Israeli violence, Palestinian resistance movement Hamas appealed for a unified command against Tel Aviv.

Head of the Political Bureau of Hamas Ismail Haniyeh said on 14 May that Palestinians were entering a new period and that strategic decisions must be made to form a “speedy formation” of the command to lead the struggle against Israel.

“We need to proceed on this path without hesitation. Our people will wage war against the invader in all areas … We call on the rapid formation of a unified field command that will lead the fight against the occupation at this historical time, when blood prevails over the sword and will prevails over cruelty,” Haniyeh stated.