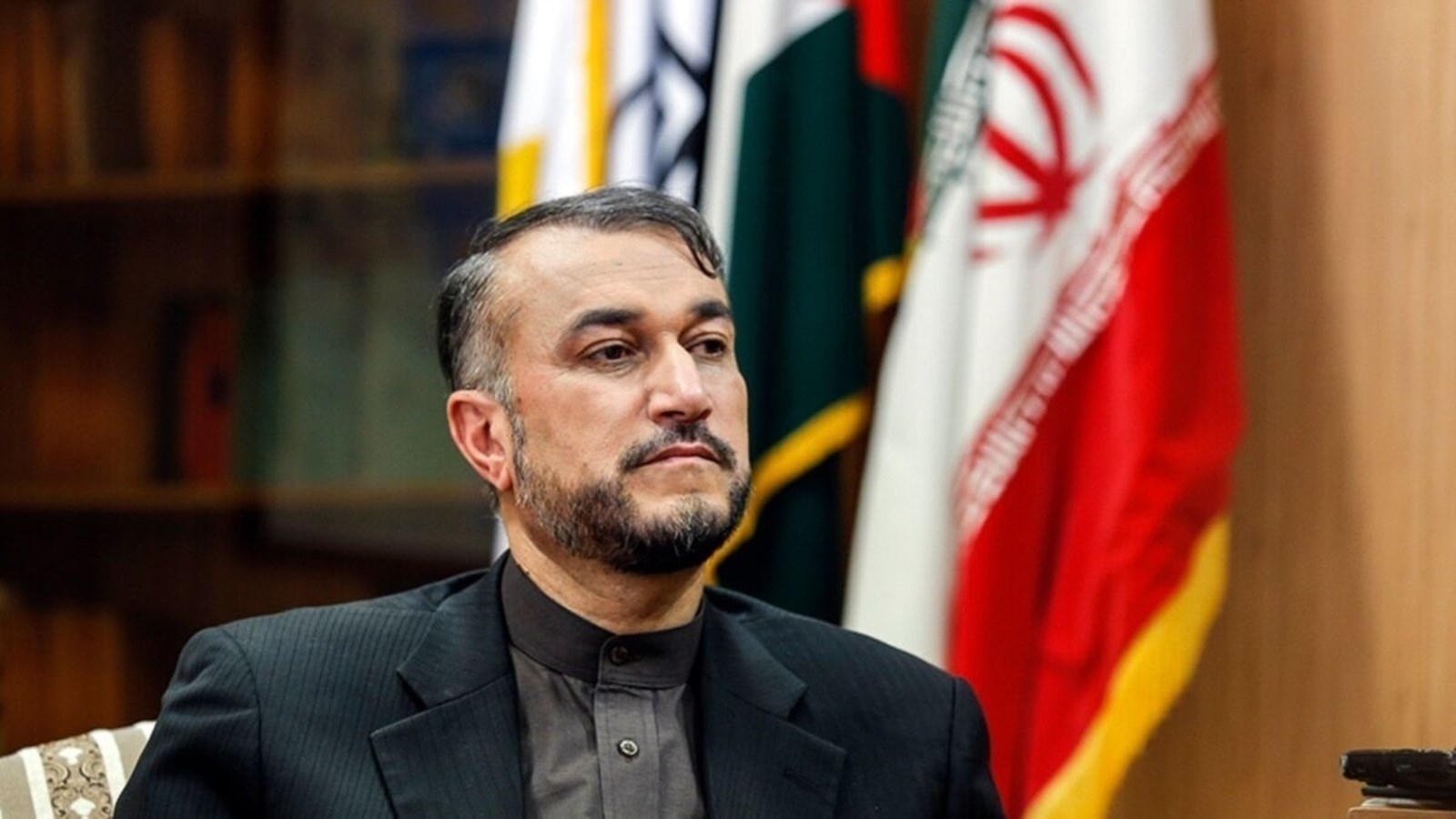 Iranian Foreign Minister Hossein Amir-Abdollahian travelled to the UAE on 16 May to commiserate over the death of President Sheikh Khalifa Bin Zayed Al Nahyan.

The trip by Amir-Abdollahian is the highest level visit by an Iranian official to the Gulf country since Yemen’s Ansarallah resistance movement launched retaliatory strikes on the UAE in January.

The visit also coincides with a visit from a high-ranking US delegation to Abu Dhabi, headed by Vice President Kamala Harris, who is also there to offer condolences on the death of President Khalifa bin Zayed.

Back in March, Harris reportedly made several requests for a face-to-face meeting with Amir-Abdollahian. However, her requests were quickly rebuffed, in line with Tehran’s position to reject direct negotiation with Washington while sanctions-removal talks are ongoing.

Another major regional player also set off to the UAE on 16 May, with the Saudi Press Agency (SPA) announcing that Saudi Crown Prince Mohammed bin Salman (MbS) is headed to the Gulf nation.

Over the past year, Iran and Saudi Arabia have been holding bilateral talks in Iraq in the hope of restoring diplomatic relations.

On 21 April, Baghdad hosted the fifth round of talks between officials from Tehran and Riyadh.

“The fifth round of talks between Saudi Arabia and Iran … were proactive and positive,” the spokesman for the Foreign Ministry of Iran, Saeed Khatibzadeh, said in his weekly press conference.

Relations between Saudi Arabia and Iran have been frosty for years over a variety of issues, including the war on Yemen, which has caused what the UN describes as “one of the worst humanitarian crises of our time.”