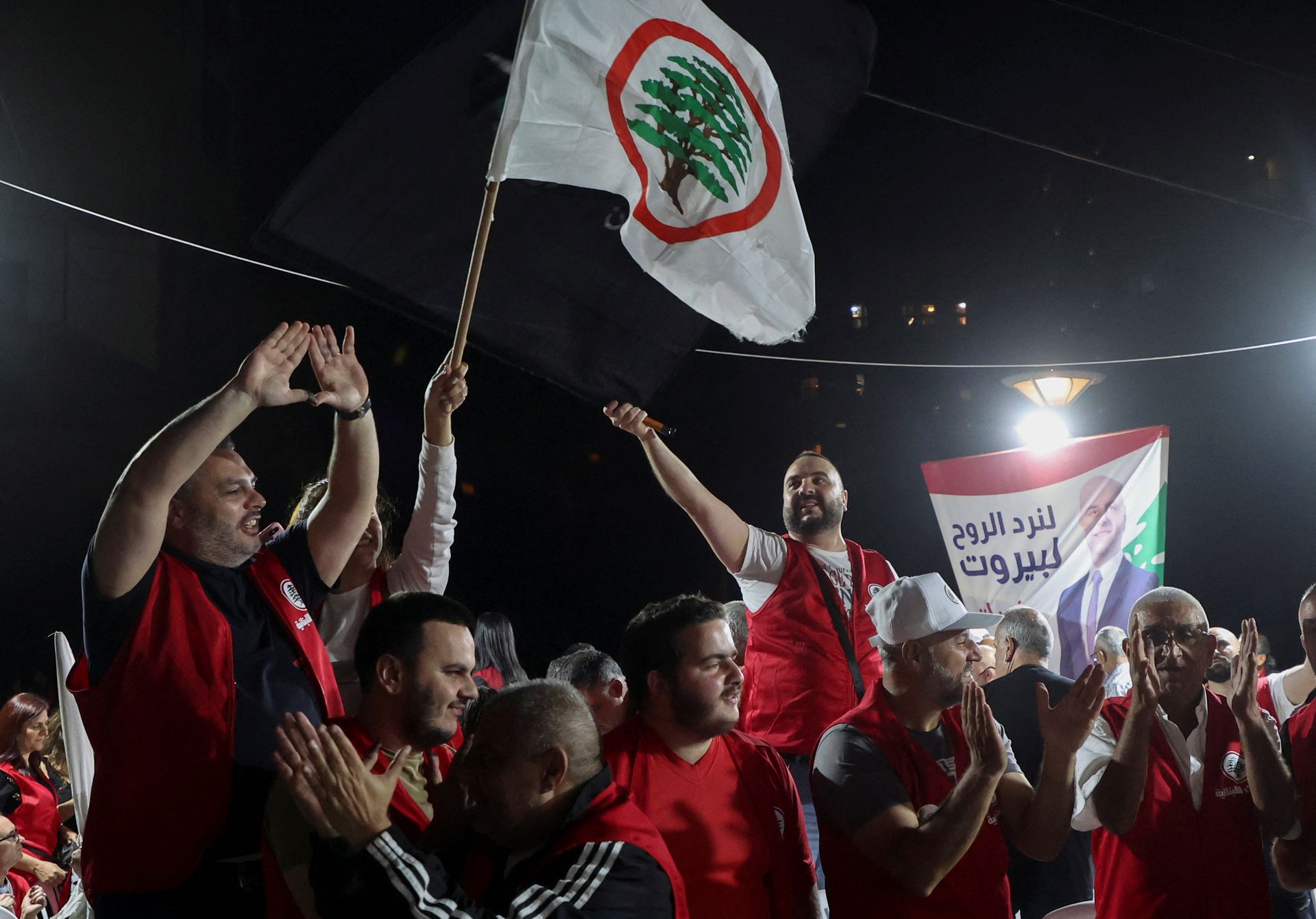 As the official results for Lebanon’s parliamentary elections begin to trickle out, tensions are rising between the Christian Lebanese Forces (LF) party and the Shia bloc ‘Loyalty to the Resistance’ comprising the Amal and Hezbollah parties.

The LF has also said they would reject the election of Amal leader Nabih Berri as speaker of parliament, a position Berri has held since 1992.

Under Lebanon’s complex confessional voting system, parliament’s 128 seats are divided into two groups – 64 Muslims and 64 Christians. The positions of prime minister, president, and speaker of parliament must be filled by members of the Sunni, Christian, and Shia communities, respectively.

If the LF manages to move forward with their plan to unseat Berri, any Shia MP can be voted to replace him. However, according to the results available, Amal and Hezbollah have won all available Shia parliament seats.

Unconfirmed reports also allege that the LF has won fewer seats than they initially claimed.

Meanwhile, the head of the Loyalty to the Resistance bloc, Muhammad Raad, warned all political opponents against inciting “a new civil war.”

“If you don’t want to collaborate with us in parliament, then you want to be isolated again, and you want to lead Lebanon into danger. That is what the Israelis and the Americans want,” Raad said.

“Beware not to be the fuel that might ignite a civil war. To our opponents who declared that they won without evidence, we welcome you as opponents in parliament but we will not accept you as a shield for the Israelis,” the Hezbollah MP added.

Besides being backed by Saudi Arabia, LF leader Samir Geagea has been accused of collaborating closely with both Israel and the US.

In February this year, a major Israeli news outlet published an article calling on Israeli leaders to interfere in Lebanon’s elections by collaborating with Geagea, or, as he is referred to in the piece, “our friend in the First Lebanon War.”

On 23 March, Geagea was charged by military court for his involvement in last year’s deadly shooting of Hezbollah and Amal supporters in the Tayouneh neighborhood of Beirut.

At the time, Hezbollah Secretary General also accused him of trying to incite a new civil war in Lebanon, and said the LF is “the biggest threat to Christians in Lebanon and to the security of the Christian community.”

Meanwhile, Free Patriotic Movement officials said on 16 May that, despite reports of only winning 14 seats in parliament, “they will surprise everyone with 20 seats.”

“I believe that protecting the arms that protect the state and the priority of building a state go hand-in-hand,” Bassil said.