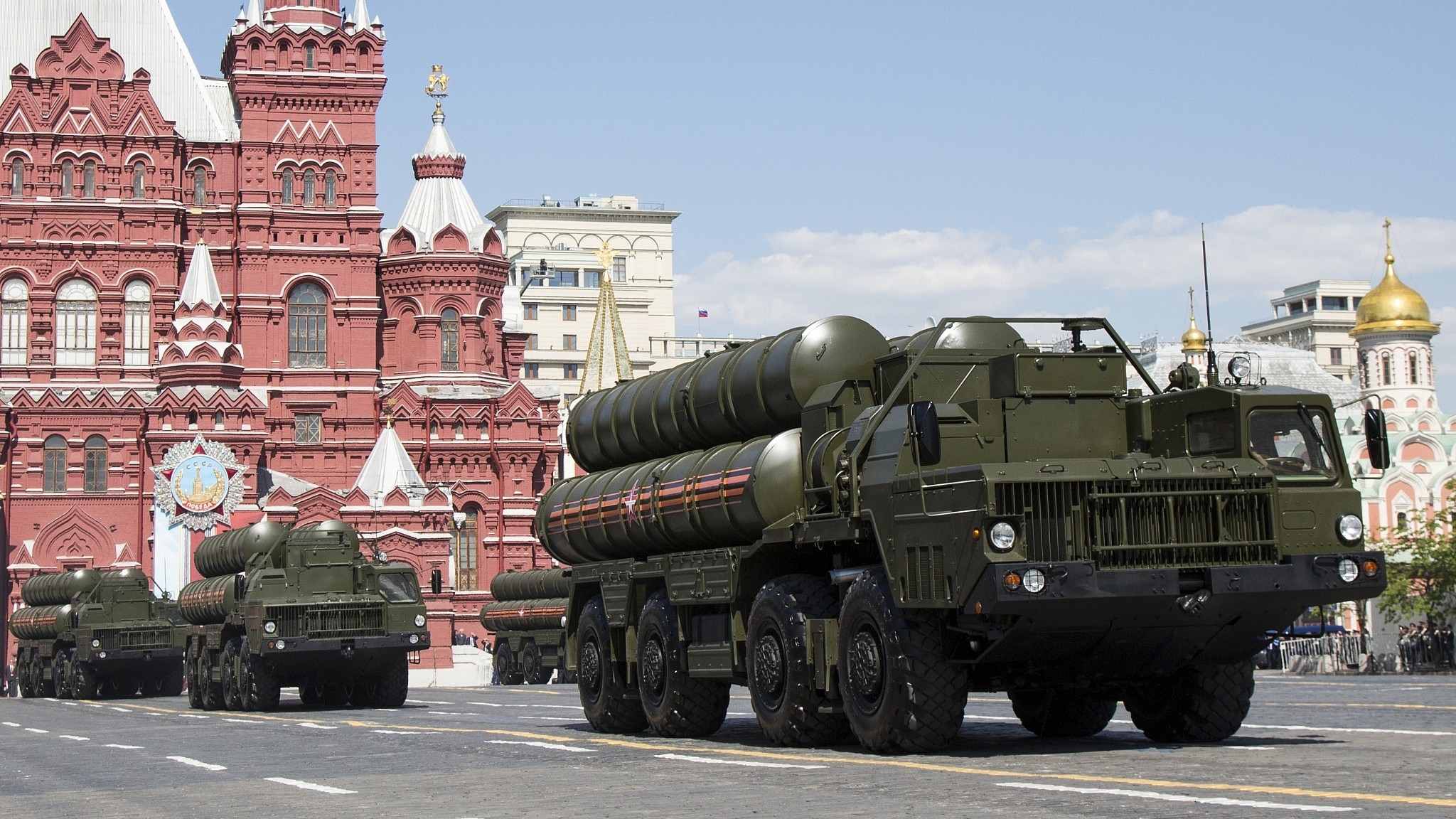 Russian Deputy Foreign Minister Mikhail Bogdanov stated that the Israeli media reports that the Russian S-300 missile defense systems were used to repel a recent Israeli aerial aggression against Syria are not true.

“I think (it is) not (true), of course. But it is necessary, of course, to clarify with our military colleagues. I think this is completely fake news,” Bogdanov told reporters on 19 May.

Israel’s Channel 13 News has reported that a Russian S-300 missile defense system allegedly opened fire on Israeli jets as they carried out an illegal incursion of Syrian airspace on 13 May.

The unsourced report claims that the attack took place as the Israeli air force was bombing targets near the city of Masyaf in northwestern Syria.

At least five were killed and seven were injured during the Israeli strikes, according to Syria’s state-owned media.

The Russian missile defense systems reportedly opened fire on the jets as they were leaving the area. However, the report claims that the S-300 radar did not manage to lock onto the Israeli jets and thus “did not present a serious threat.”

The Kremlin has provided four S-300 systems to the Syrian Arab Army (SAA), but their operations are exclusively in the hands of Russian officers.

If confirmed, this incident would prove to be a major turning point for Tel Aviv’s illegal attacks on Syrian soil and in their relationship with Moscow.

Tensions between Russia and Israel have been rising since the start of Moscow’s special military operation in Ukraine.

After Tel Aviv voted on 14 April in favor of a UN resolution suspending Moscow’s membership in the UN Human Rights Council, the Russian foreign ministry called the move “a thinly veiled attempt” to use the Ukraine conflict in order to distract from Israel’s violations against Palestinians.

As of late, the Kremlin has also been critical of Israel’s attacks against Syria, noting that these lead to a decrease in the combat capability of the Syrian armed forces, which reduces the effectiveness of counter-terrorism efforts on Syrian territory.

Russian officials have warned of retaliatory measures against Tel Aviv if reports of Israeli military aid to Ukraine are confirmed.

Hebrew newspaper Yedioth Ahronoth reported on 25 March that reserve members of the Israeli military, who hail from the elite commandos unit known as the General Staff Company, have been training Ukrainian volunteers to fight against Russia.

The report revealed that the Israeli military establishment is aware of this secret operation and has turned a blind eye to it.

Israel has previously expressed concerns about their inability to continue attacking Syria as a result of this diplomatic row with Russia.