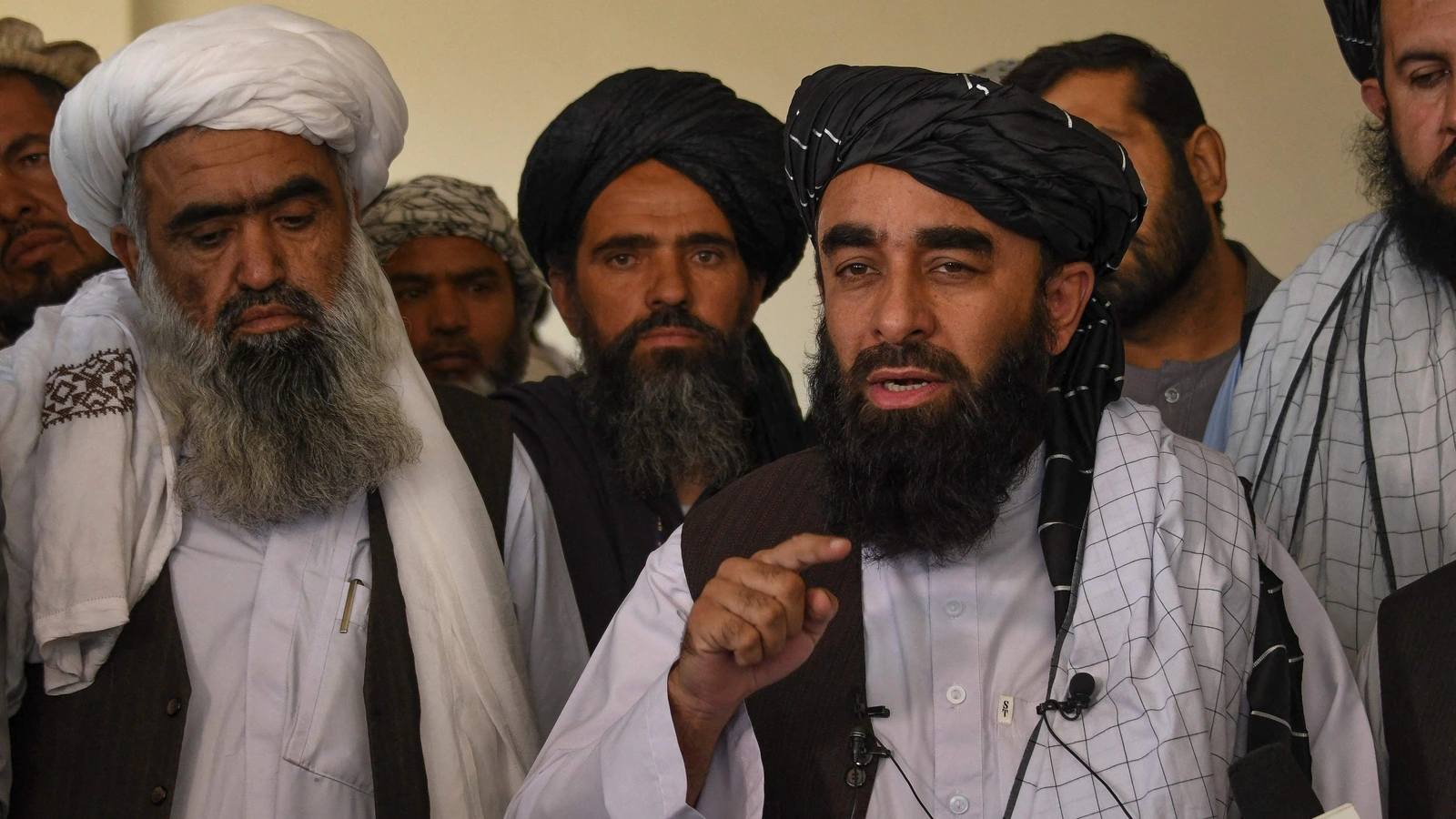 Due to pressing financial issues in Afghanistan, the Taliban-led government has shut down five government ministries.

The ministries and departments that have been shut down include the human rights commission, the commission for overseeing the implementation of the Afghan constitution, the national security council, and the high council for national reconciliation (HCNR).

The HCNR was established for negotiations between the previous US-backed Afghan government and the Taliban insurgency.

“Because these departments were not deemed necessary and were not included in the budget, they have been dissolved,” said Innamullah Samangani, deputy spokesperson for the Taliban.

Additionally, and in a rare interview with CNN, the Taliban announced on 16 May that there will soon be “good news” regarding the re-opening of girls secondary schools.

The Taliban decision to ban girls high schools in late March was  met with widespread criticism, as women in Islamic countries are allowed to attend school, with simple protocols for gender separation.

The closure, which came mere hours after the re-opening of schools, was reportedly to review school regulations, such as dress codes and gender separation.

The Taliban also issued a controversial decree on 7 May requiring women to wear full face coverings in public, despite these not being mandated under Islamic law.

Neighboring Islamic nations, such as Iran, do not require face coverings in public.

Following the dissolution of the Taliban in the 2000s, the Islamic Revolutionary Guard Corps (IRGC) of Iran forged ties with the more moderate factions of the Taliban to boost their power.

These factions make up the current Taliban leadership, which has led many to hope that pledges by the Taliban to uphold the rights of religious minorities and women would be implemented.

However, the factions of the Taliban which represent the old leadership are still present among the ranks of the organization, causing infighting over how to govern the country.

Iran and China have also made it clear they are monitoring the Taliban’s adherence to these pledges as a condition for partnership, including in China’s Belt and Road Initiative.