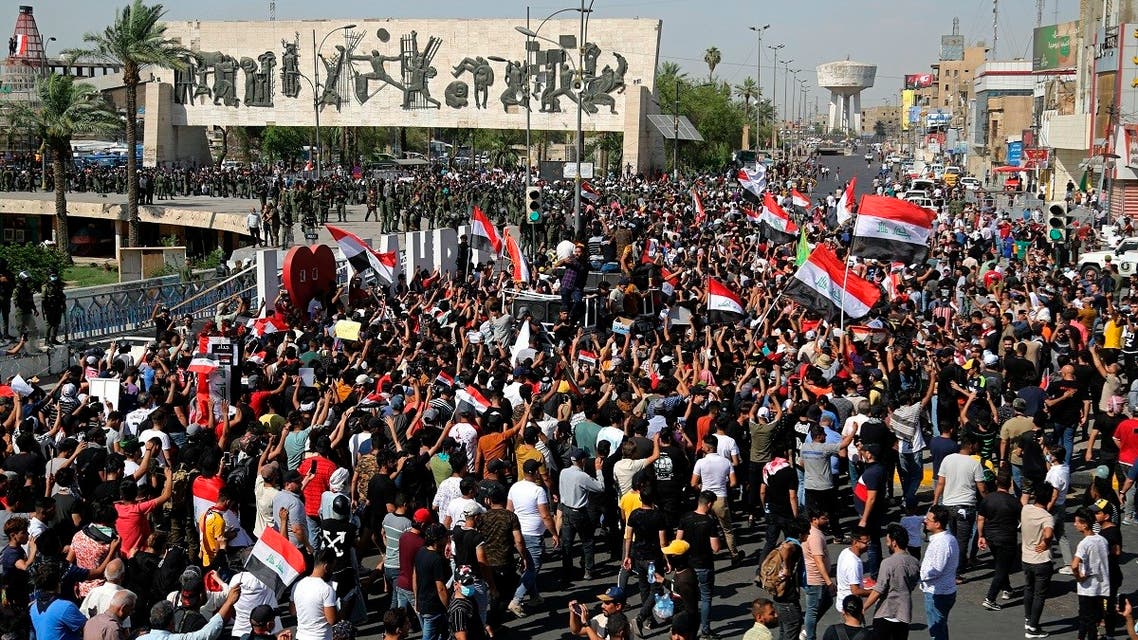 During a Security Council briefing on 17 May, the UN envoy to Iraq, Jeanine Hennis-Plasschaert, urged Iraqi leaders to end the political impasse which has seen multiple failed attempts at the formation of a new government.

“National elections took place well over seven months ago and multiple deadlines for the formation of a government have been missed … We cannot afford to go back to a situation that we observed in October 2019,” Hennis-Plasschaert said, in reference to the widespread anti-government protests that took place in Iraq in 2019.

“The streets are about to boil over in Iraq,” the UN envoy added, following the Security Council briefing, where she warned that a failure to address the current political deadlock in the country will lead to civil unrest.

Late on 31 March, the leader of the Sadrist bloc, Shia cleric Muqtada al-Sadr announced that his coalition would withdraw from negotiations to form Iraq’s next government, opening the door for the Coordination Framework (CF) to lead the talks.

In his announcement, Al-Sadr gave CF leaders 40 days to negotiate and to come to an agreement with other parties.

Over a month later, the head of the Sadrist bloc announced that his party was stepping aside yet again.

In a post on his Twitter page, Al-Sadr said that his party had no choice but to temporarily “join the opposition for at least 30 days.”

Since the parliamentary elections in October of last year, Iraq has been mired in a political impasse that has led to widespread civil discontent and a failure to elect a new president.

A statement issued by the CF on 4 May outlined an 18-point initiative in response to the duty tasked to them in March by Al-Sadr to negotiate a new government.

The CF initiative proposes that the new Iraqi prime minister be elected by all Shia political groups, rather than only by the party headed by Al-Sadr.

The initiative also seeks to end the deadlock on the selection of the Iraqi president, which is legally required to be held by a Kurd.

The two main political forces representing Kurdish Iraqis, the Kurdistan Democratic Party (KDP) and the Patriotic Union of Kurdistan (PUK), are in dispute over the choice of the political party of the president of Iraq.