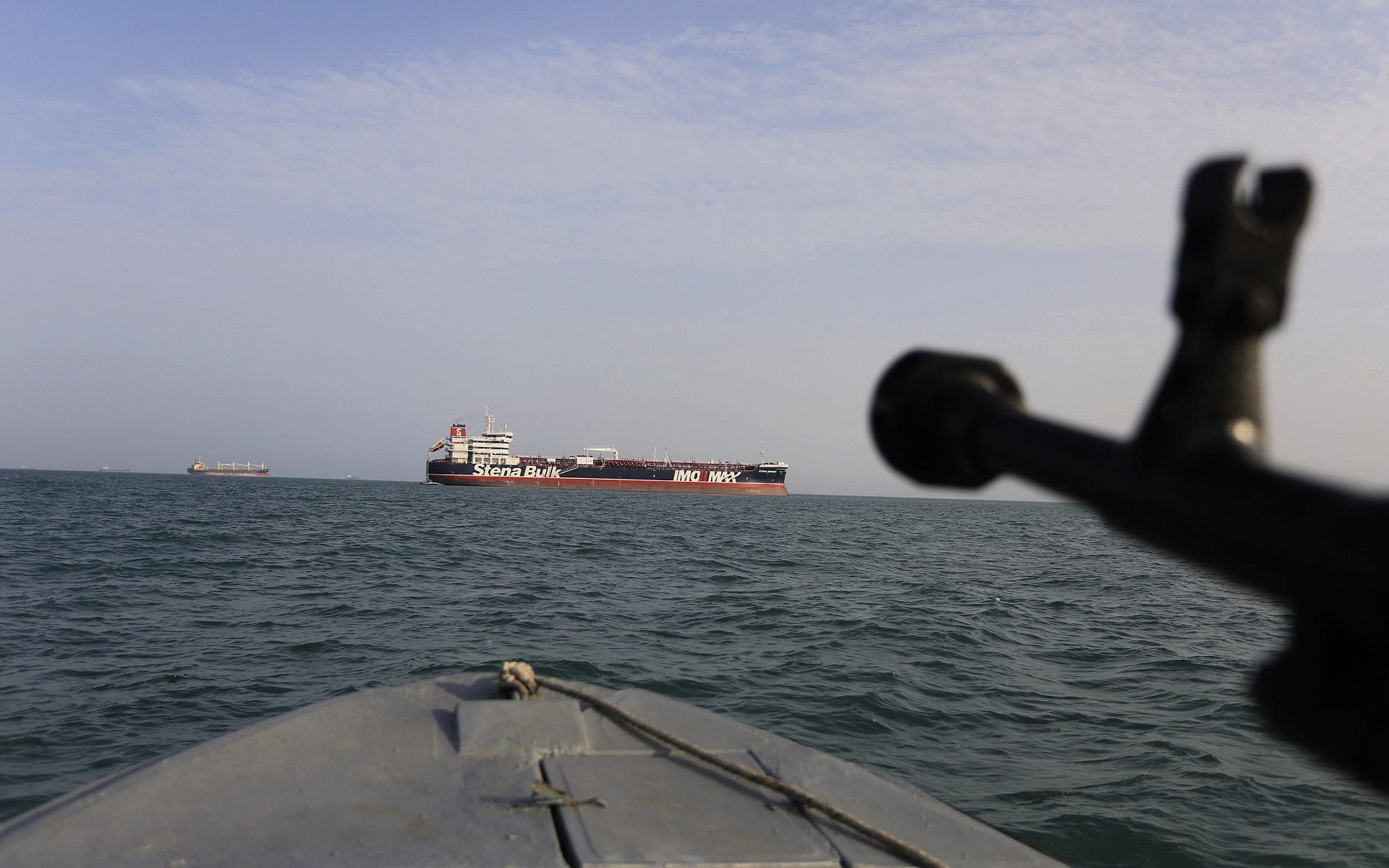 Iranian media reported on 18 May that the country’s navy had seized a foreign tanker attempting to smuggle fuel out of Iran in the second smuggling operation foiled within a week.

“A foreign ship, carrying 550,000 liters of smuggled fuel, was seized in the waters of the Persian Gulf … the smuggled fuel was seized and seven crew members arrested,” the judiciary chief of Hormozgan province, Mojtaba Ghahremani, told state media. He did not disclose the nationalities of the suspects.

Ghahremani said that Iran’s operational forces and naval vessels escorted the foreign ship to port, and then handed it over to judicial authorities for legal proceedings and investigation.

According to Ghahremani, two other tankers were seized on 13 May and six of their crew members were arrested.

“The fight against smuggling in the Persian Gulf, particularly fuel, is one of the important missions of the navy,” Gholam Hossein Hosseini, a public relations official of the IRGC said at the time.

The Iranian navy has recently increased operations against fuel smuggling in the Persian Gulf, through which much of the world’s oil is transported.

Harsh economic sanctions imposed by the US in 2018, and the fact that Iran is home to huge oil and gas reserves, explain the existence of numerous fuel smuggling activities.

Fars News Agency has estimated that between seven and 10 million liters of crude oil and diesel were smuggled out of Iran last year.

The main destinations for the smuggled fuel, often extracted from Iranian soil, are neighboring Pakistan and Turkey, countries with far smaller reserves.

On November 2021, the IRGC launched a special operation in waters near Hormuz in the Gulf of Oman, seizing a vessel from US forces that was loaded with stolen fuel. Washington denied all accusations.

Tehran has repeatedly denounced US sanctions, which prohibit it from extracting and exporting fossil fuels safely and without obstacles.