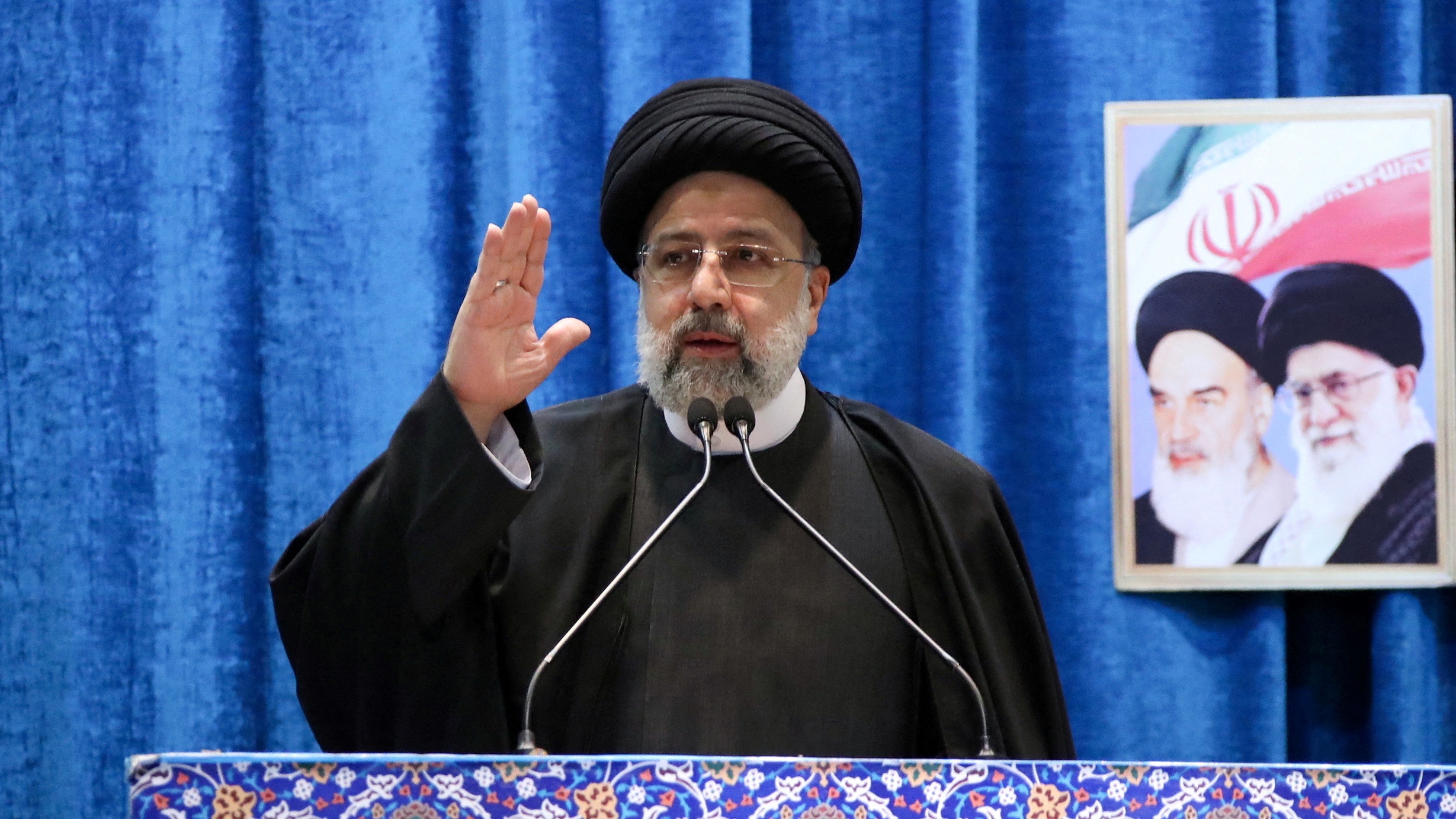 “I insist on the serious pursuit [of the killers] by security officials, and I have no doubt that the blood of this great martyr will be avenged … There is no doubt that the hand of global arrogance can be seen in this crime,” Raisi said on 23 May ahead of an official visit to Oman.

The Iranian president also called on judicial authorities to spare no resources on the investigation, underlining revenge as a certainty on those who carried out the criminal act.

Khodaei was in his car near his home in downtown Tehran at 4pm local time on 22 May when armed assailants on two motorcycles shot him.

An Iranian media source told The Cradle that his home is located close to the Iranian parliament building.

In a statement, the IRGC said the assassination was carried out by “counter-revolutionary elements,” and that “necessary measures” were taken to identify and arrest the assailants.

Khodaei was one of the IRGC Quds Force officers who went to Syria to fight against ISIS militants and defend the Islamic holy shrine of Lady Zainab, the granddaughter of Prophet Muhammad.

Tehran later accused Israel of carrying out the assassination. Tel Aviv has neither denied nor confirmed the allegations.

In the wake of the assassination, Hebrew media reports claimed that Israel has put all of its embassies across the globe on alert.

The news report in particular pointed to Israel’s role in the assassination of at least seven Iranian nuclear scientists in the past.

“Contrary to the previous occasions, where victims were people active in Iran’s nuclear program, this time a ranking member of the IRGC was the target of assassination,” Israel’s Channel 1 said.

A failed assassination attempt against an IRGC general took place in the Sistan-Baluchestan region on 23 April. A spy ring connected to the Mossad was busted by Iranian intelligence units in the same province just days prior to the attempted assassination.