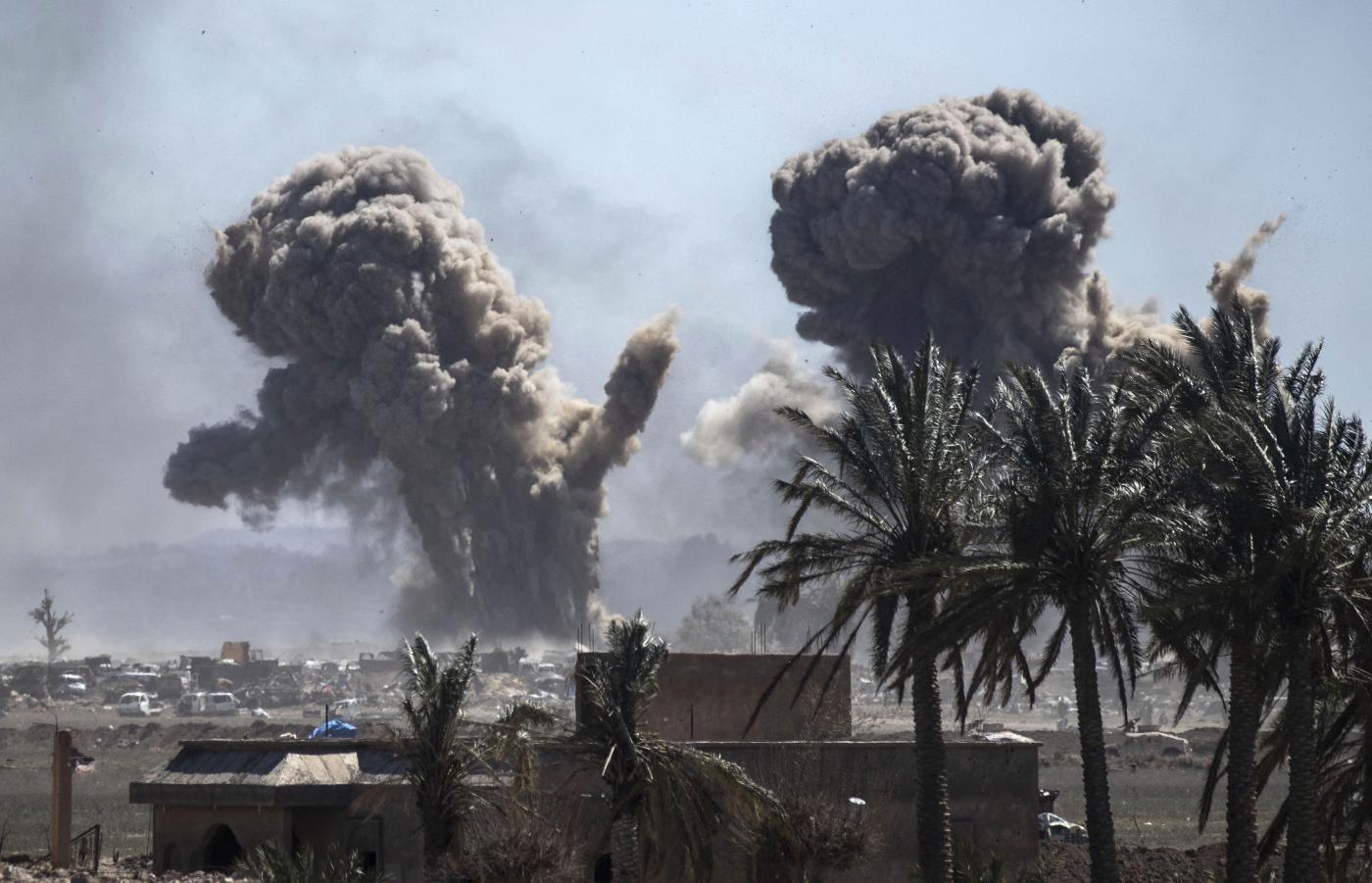 The Syrian envoy to the UN stated on 20 May that the US must withdraw its troops from Syria and pay reparations for civilian casualties that occurred during a 2019 US airstrike on the town of Baghuz, Syria.

Last week, the Pentagon concluded an internal investigation into the March 2019 airstrike which left over 60 civilians dead, including women and children, announcing it was “not a violation of the military’s rules of engagement,” and that “nobody should be held accountable.”

Washington claims that only four of the 60 people who were killed during the 500-pound blast were civilians.

The Syrian mission to the UN ultimately dismissed the Pentagon’s conclusion, calling it a “clear attempt to absolve the US occupation forces in Syria of their direct responsibility for civilian casualties under the pretext of fighting the terrorist organization ISIS.”

A declassified summary of the investigation report, released on 17 May, alleges that the US commander who carried out the strike was “not aware” there were civilians within the blast radius, and instead blamed Kurdish forces for falsely confirming there were no non-combatants at the site.

The report summary adds that the US commander “acted reasonably and within the bounds” of international law, and “demonstrated awareness and concern for [civilian casualties] and took steps to mitigate harm.”

“We’re admitting that, yes, we killed some innocent civilians, women and children, in 2019 in Baghuz, Syria. It’s all out there for you to see. We’re admitting that we made those mistakes; that our operations ended up killing innocent people,” Pentagon press secretary John Kirby said on 17 May.

In November of last year, the US military justified this same airstrike in a statement, claiming it was “necessary” in order to defeat 16 armed ISIS fighters.

The statement came on the heels of an in-depth report by The New York Times (NYT), which alleges that the US military covered up the apparent war crime committed in March 2019.