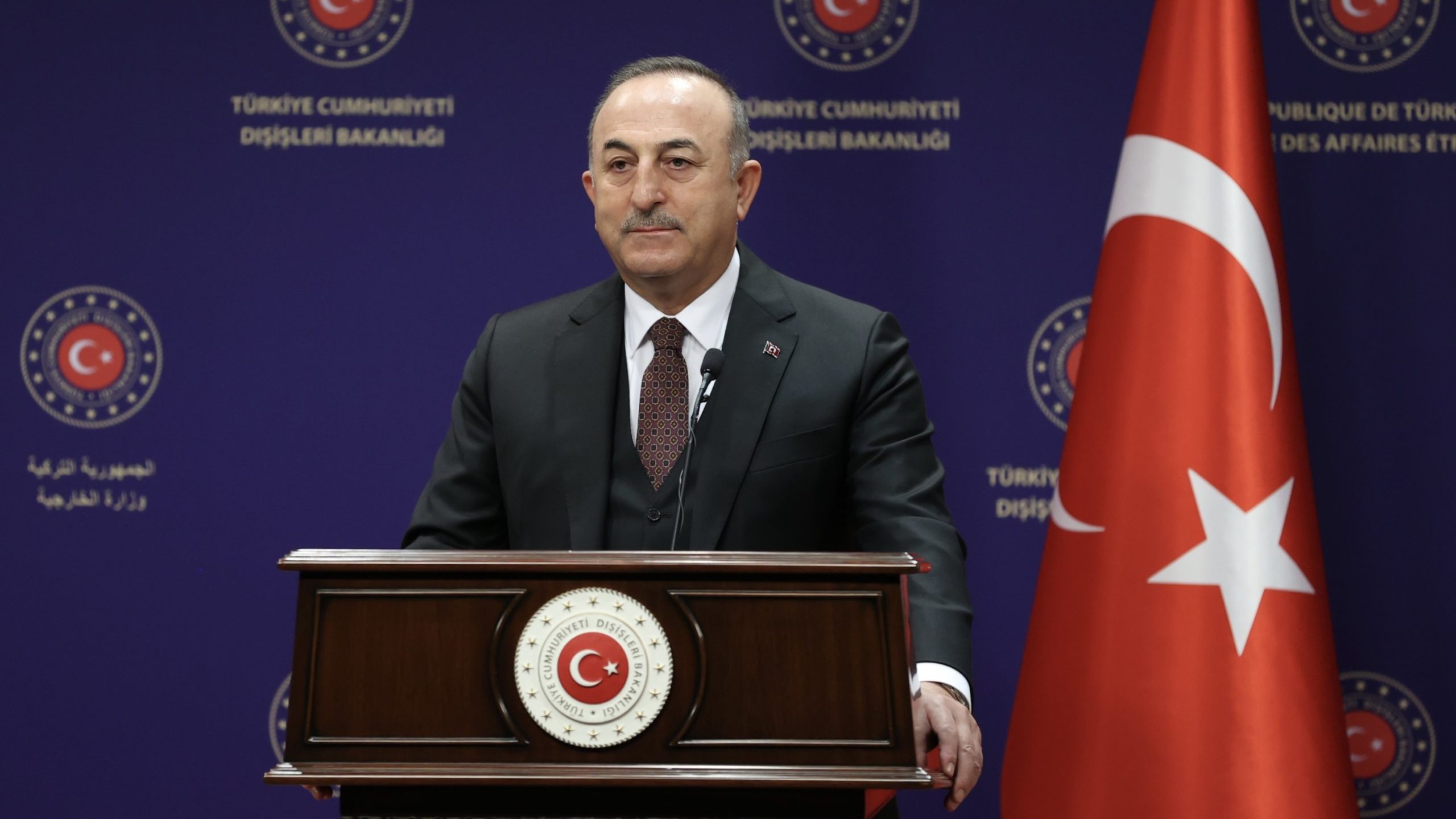 Turkish Foreign Minister Mevlut Cavusoglu will visit Israel on 25 May, the first visit by a Turkish foreign minister to Israel in 15 years, Turkish media reported.

Cavusoglu is set to meet with Palestinian Foreign Minister Riyad al-Maliki before heading to Israel for top level meetings with Israeli officials.

The Turkish foreign minister’s main meeting will be with his Israeli counterpart, Yair Lapid, to discuss expanding economic and political ties. This comes amid the potential of the government of Israeli Prime Minister Naftali Bennett to collapse at any moment.

Cavusoglu stated on 14 April that Ankara is interested in permanent relations with Tel Aviv, if certain conditions related to the Palestinian issue are met.

Turkey and Israel have been slowly setting the ground for the normalization of diplomatic relations and the re-opening of embassies and appointment of ambassadors.

This trend was cemented by a controversial visit by Israeli President Isaac Herzog to Turkey on 9 March, the first visit by an Israeli leader to Turkey since 2008. Widespread protests condemned the visit and the push towards normalization.

In reaction to this visit, a Hamas spokesperson stated: “The Islamic Resistance Movement is following with great concern the visits of the officials and leaders of the Zionist entity to a number of Arab and Islamic countries, the most recent of which are visits by Isaac Herzog.”

Since the visit, cooperation between Ankara and Tel Aviv has increased, indicating the trend towards full normalization.

Turkey and Israel have been cooperating on the potential to create a gas route from Israel to Europe via Turkey, although the Turkish foreign minister admitted this would not undercut nor replace Russian energy exports in the short term.

Recently, Turkey has been deporting Hamas members who live in the country at the request of the Israeli government.

“Turkey asked them to leave in the last few months. Some people with ties to the Hamas military wing have been deported … the Israelis gave Turkey a list of names of Hamas members and information on their involvement in military activity,” a Palestinian official said to Israeli newspaper Israel Hayom.