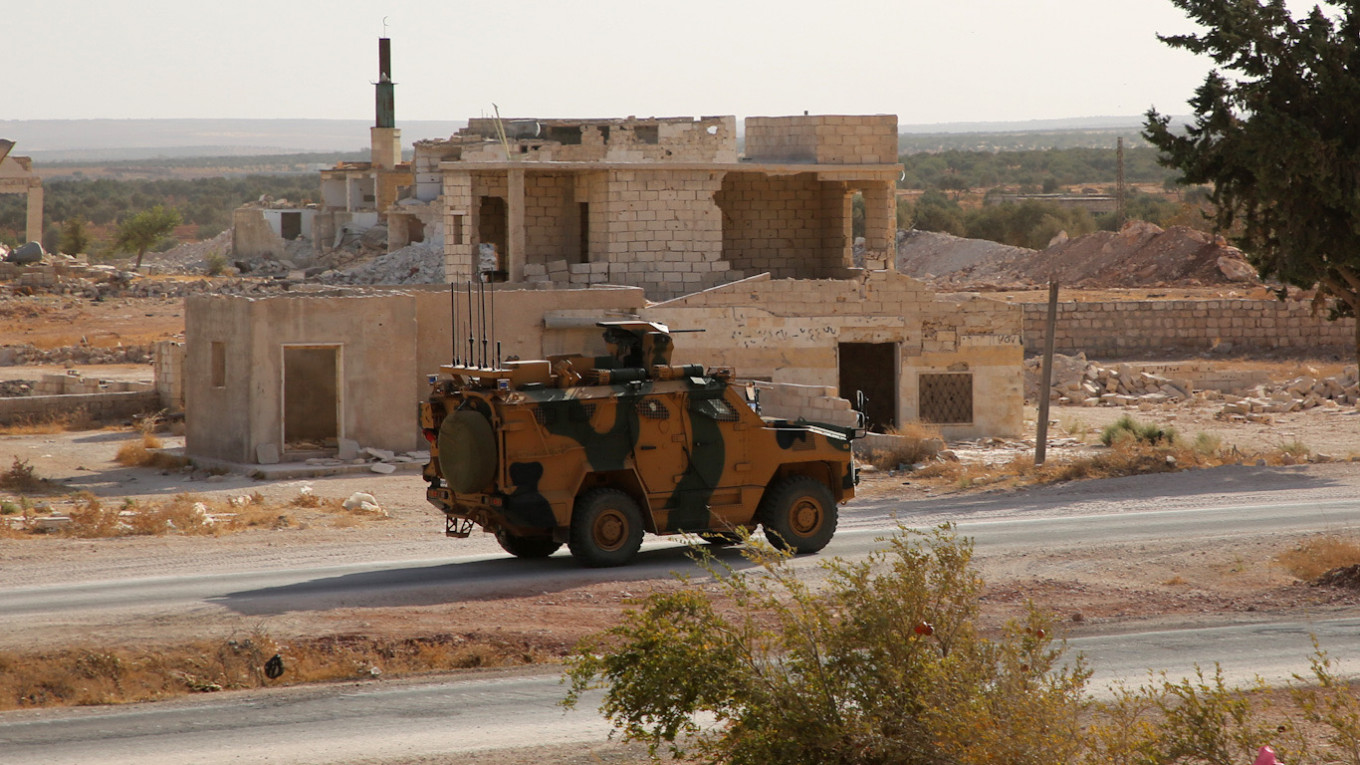 The Russian Air Force carried out an airstrike on 29 May on the Syrian town of Marea in the northern countryside of Aleppo, targeting Turkish-backed militants belonging to the Euphrates Shield rebel group, according to local media.

At the same time, Syrian Arab Army (SAA) reinforcements arrived at the Menagh military airport in the Aleppo countryside as Russian planes flew over the cities of Al-Bab, Azaz and Afrin.

The events coincide with reports of large explosions near the US base in Al-Omar oilfield, which is illegally occupied by US forces.

Hours before this operation was carried out, Russian Foreign Minister Sergei Lavrov reaffirmed his country’s support for the government in Damascus.

“The existence of Russian forces in Syria is in full compliance with UN principles and its charter, and the forces perform duties outlined in Resolution 2254,” Lavrov told RT during an interview on 26 May.

Meanwhile, Turkish occupation forces have intensified their bombing campaign over the northwestern countryside of Hasakah governorate, as part of their latest military operation in northern Syria, which was announced on 23 May.

According to the SOHR, Turkish airstrikes resulted in the outbreak of fires and the destruction of civilian infrastructure, and the injury of a member of the US-backed Syrian Democratic Forces (SDF).

Along with its support for extremist groups, Ankara has carried out a series of inhumane attacks on Syria in recent months; attacks which have increased significantly since the start of Turkey’s involvement in the war on Syria in 2016.