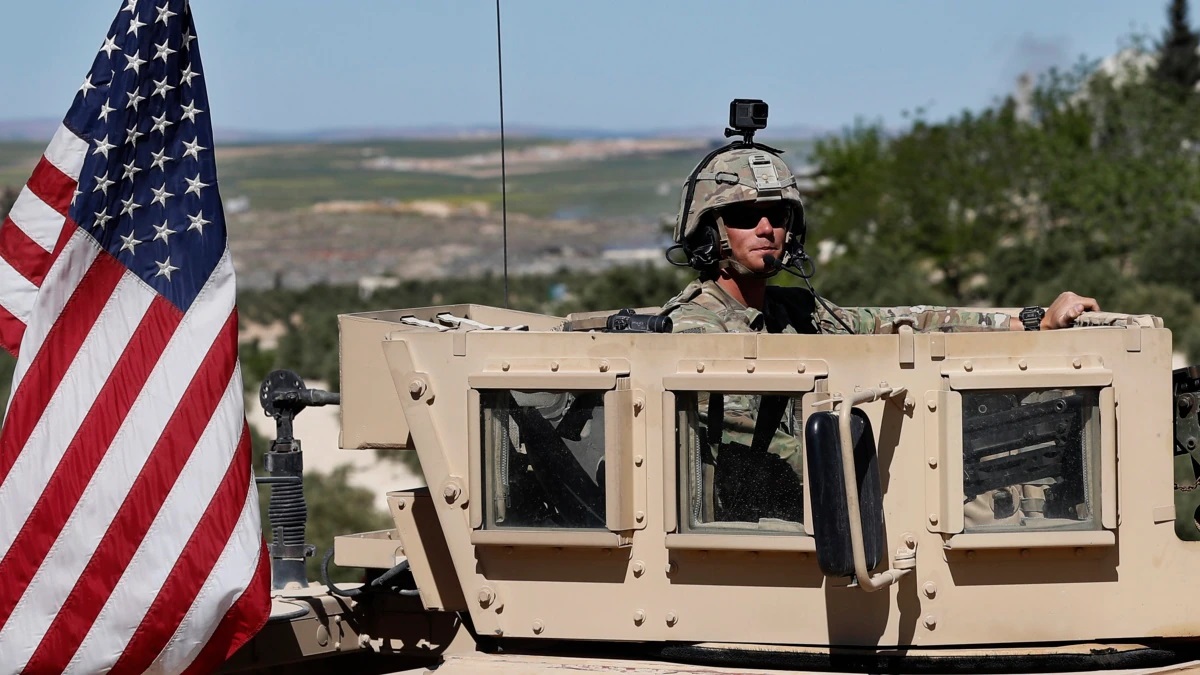 US army investigators are looking into whether one of their own soldiers was behind an explosion that rocked the Green Village, located inside a US military base in northern Syria, back in April.

Citing three defense officials and a statement from the military, CNN has revealed that the US military is currently following leads that the explosions were an “insider attack.”

“Army CID and Air Force OSI are conducting a joint investigation of the incident. A possible suspect, a US service member, has been identified,” the military statement says.

Regarding the conclusiveness of these allegations, the statement added: “At this point, these are just allegations. All suspects are presumed to be innocent until/unless convicted in a court of law. The investigation is ongoing, which may or may not develop sufficient evidence to identify a perpetrator(s) and have enough evidence to ensure a conviction in a court of law. No further information will be released at this time.”

According to the report, the main suspect is no longer in Syria.

CCTV footage revealed two instances of a figure moving very quickly around the location where the explosives were allegedly planted. The investigators are not sure if the two figures are the same person.

The attack, which took place on 7 April, was initially blamed on local militant groups in the region.

However, on 14 April, the Combined Joint Task Force Inherent Resolve (CJTF-OIR) issued a statement claiming that the incident was a result of explosives planted inside the base.

The explosives were planted near an ammunition holding area and shower facility in the base. The explosion left four US soldiers wounded and with potential brain injuries.

Pentagon officials suggested that it is not clear if the perpetrator intended to cause mass casualties, given the grade of explosives used, and the result of injuries, not casualties.

US Central Command told CNN that the matter is still under investigation and provided no other details.

US forces are regularly subject to attacks as well as protests by locals against their occupation.

On 8 March, a US military base in the Koniko natural gas field, in the northeastern Syrian governorate of Deir Ezzor, came under attack by missile fire. Two days earlier, a similar attack targeted the Al-Omar oil field, the largest Syrian oil field illegally occupied by US forces.

This was reportedly an attempt to ‘revive ISIS’ for the purposes of destabilizing a region that had recently been liberated by the Syrian Arab Army with the help of Russian troops.