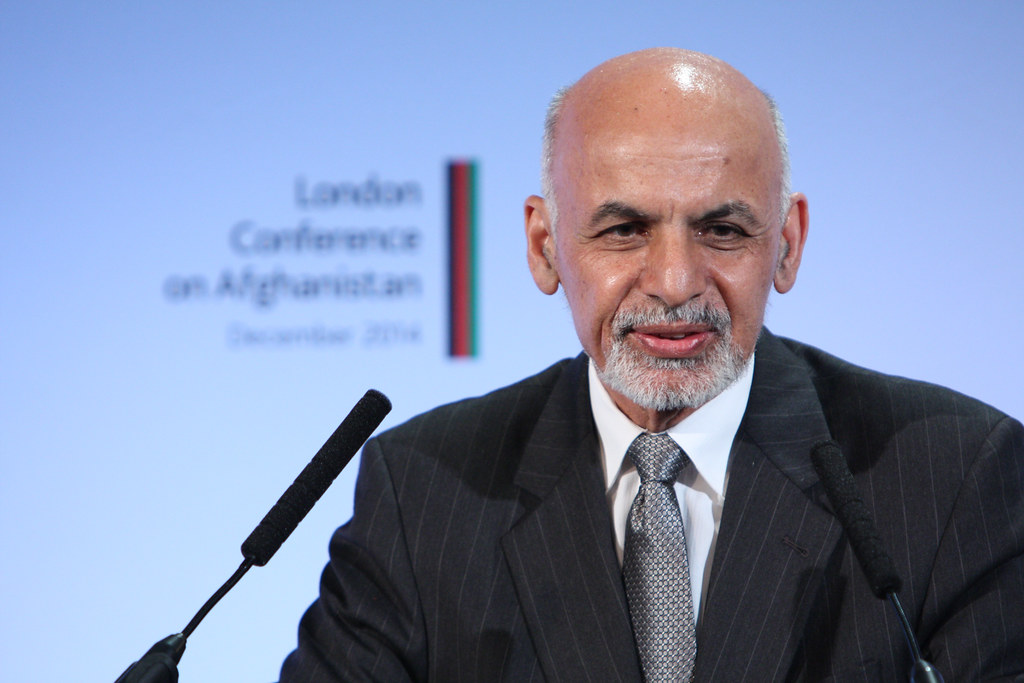 The UAE’s Foreign Ministry confirmed on 18 August that exiled Afghan President Ashraf Ghani and his family were welcomed into the nation “on humanitarian grounds.”

This announcement comes on the heels of reports by Afghan media that Ghani had “settled” in the UAE capital, Abu Dhabi, after fleeing Afghanistan four days earlier.

Ghani fled Kabul as the Taliban made their way into the city, claiming he had chosen to leave the country to avert bloodshed in the capital.

On the same day, reports from the Russian embassy in Kabul claimed that Ghani fled the country with four cars and a helicopter full of cash, even being forced to leave some of his loot at the airport’s tarmac.

The Afghan ambassador to Tajikistan has said that Ghani escaped with US $169 million in bags, according to the BBC.

Since then, there has been no official word on his whereabouts, with unconfirmed reports claiming that his plane had illegally entered Tajik airspace before landing in Oman.

News of Ghani’s presence in Abu Dhabi comes on the heels of demands by Afghan Defense Minister Bismillah Khan Mohammadi for the Interpol to arrest the exiled President for “selling out the motherland.”

On 18 August, the Afghan embassy in Tajikistan also called on the Interpol to arrest Ghani on charges of stealing from the country’s treasury.

The Western-friendly leader was first elected to office in 2014 following controversial elections that marked the first democratic transfer of power in the country’s history.