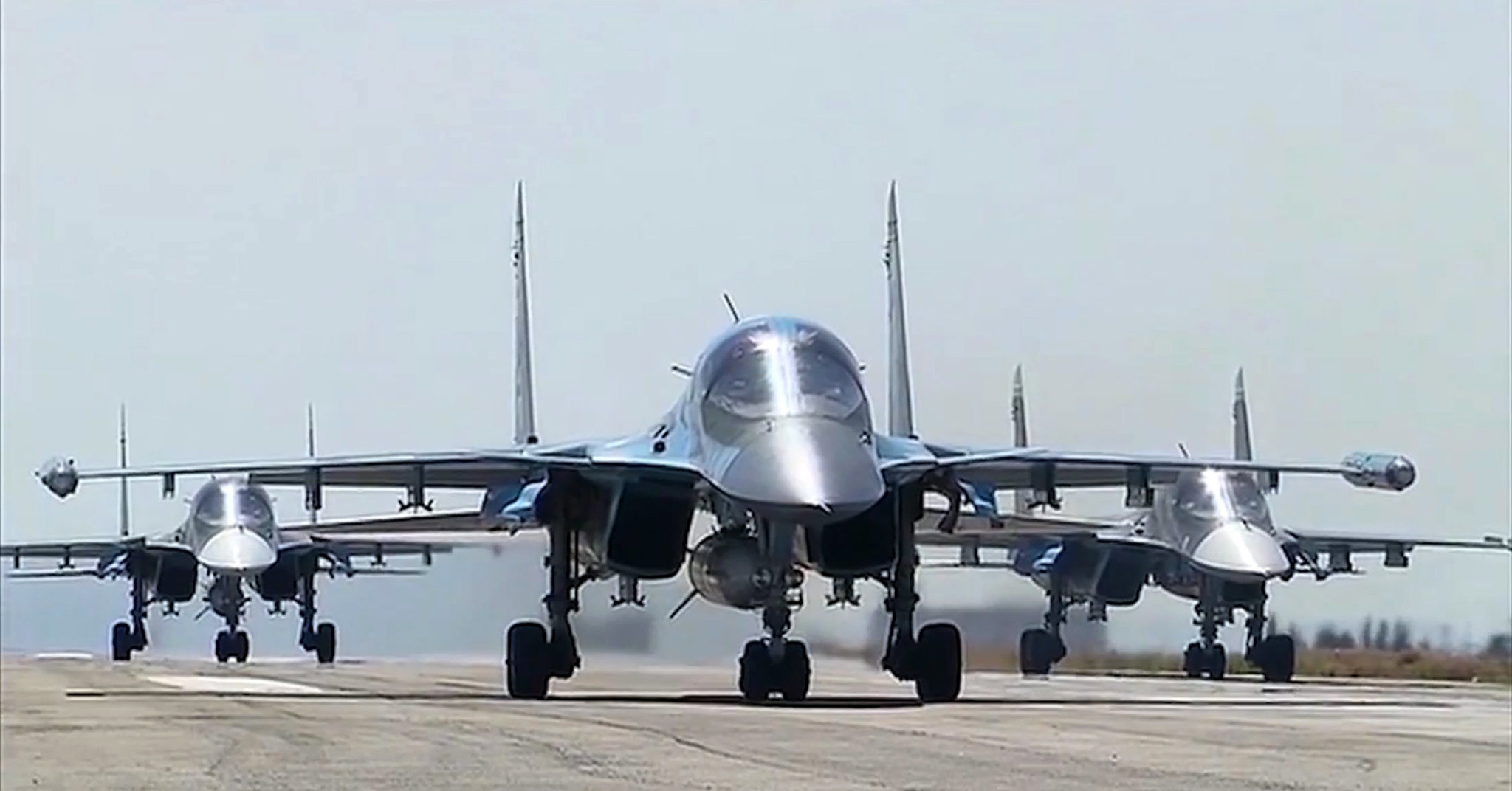 For the second time this year, Syrian and Russian air force jets conducted joint patrols along the Syrian borders, most notably along the Israeli-occupied Golan Heights.

Syria’s state news agency SANA reported that the 7 June drills simulated a confrontation with hostile planes as well as drones. The Russian air force employed the use of several SU-35 fighter jets, while the Syrian air force used MiG jets.

As well as from flying along the occupied Golan Heights, the planes traveled along the northern, eastern, and southern regions of Syria.

Damascus and Moscow carried out their first joint air patrols along Syrian borders on 24 January, including near the occupied Golan Heights.

Israel routinely launches attacks – either through airstrikes or surface-to-surface missiles – against Syria under the guise of targeting positions linked to Hezbollah or Iranian forces.

Russia has largely opted not to protect Syria from such frequent attacks. The S-300 missile defense systems present in Syria are controlled by Russian forces and have not yet been used against Israeli fighter jets.

The most recent aggression against Syria by Israel was on 6 June, which resulted in material damage and no casualties.

An Israeli aerial attack on Masyaf on 13 May killed five people, including a civilian, and the injuries of seven others, including a child.

As of late, the Kremlin has been critical of Israel’s attacks on Syria, arguing that these lead to a decrease in the combat capability of the Syrian armed forces and reduces the effectiveness of counter-terrorism efforts.

Turkish forces have also intensified their illegal occupation of Syrian territory and have launched renewed attacks on northern Syria. The Russian air force has contributed to the elimination of Turkish-backed rebels in northern Syria.

On 27 April, Syria’s foreign ministry sent a letter to UN Secretary General Antonio Guterres, saying that Damascus reserves the right to respond to Israeli, Turkish, and US attacks accordingly.