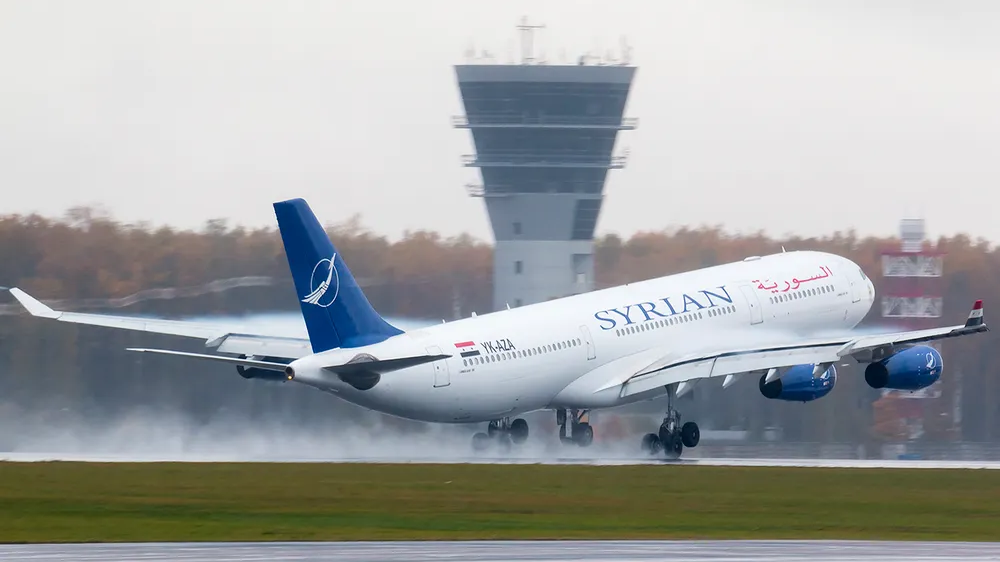 The most recent Israeli aerial aggression on Syria on 10 June damaged the functional capacity of the Damascus International Airport, according to the Syrian state news agency SANA.

The Syrian ministry of transportation said that all flights were suspended as a result of the Israeli attack on airstrips and the navigation lights, as well as the damage caused to the airport lobby.

The damage was extensive, targeting the runways, navigation, and other airport infrastructure.

Photos showing the extensive damage to the passenger halls at Syria’s main airport after the unprovoked Israeli aggression at dawn. pic.twitter.com/hotOmNGAu7

“Civil Aviation personnel and national competent companies are working together to fix the damages,” the ministry noted.

Passenger and cargo flights will only resume once the necessary repairs are completed.

Damascus International Airport is a key lifeline between the Islamic Republic of Iran and the various resistance groups in Lebanon and Palestine who receive military, financial, and other forms of support with Syria as a transit stop.

Many believe that disrupting services in the airport is likely to put a strain on Tehran’s steady support to Lebanese and Palestinian armed resistance groups.

Iranian Foreign Minister Hossein Amir-Abdollahian also reached out to his Syrian counterpart to condemn the attack.

The attack on 10 June that badly damaged the Damascus International Airport was the second attack in one week, with the preceding one taking place on 6 June.

The Syrian ministry urged the UN to ensure that Israel abides by the relevant Security Council resolutions and ends its attacks on the region.