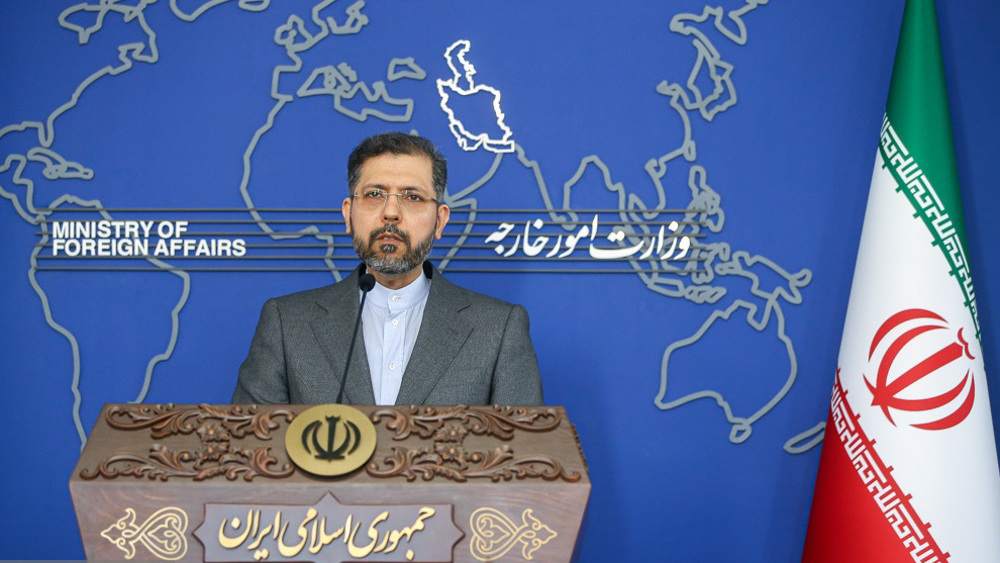 Iran says their response to the resolution ratified by the International Atomic Energy Agency (IAEA), which took aim at Tehran’s nuclear energy program, was “decisive and appropriate.”

During a weekly press conference on 13 June, Foreign Ministry spokesman Saeed Khatibzadeh said that the recent resolution created obstacles for the implementation of Iran’s nuclear deal.

IAEA Director General Rafael Grossi announced on 9 June that Iran had started shutting down surveillance cameras, disconnecting up to 27 more across different nuclear sites across the country, including at the Natanz facility.

The IAEA board of Governors adopted elements of the resolution propositions from the US and the three European parties that are integral to the 2015 Joint Comprehensive Plan of Action (JCPOA): Britain, Germany, and France, all of whom accused Iran of failing to cooperate with the UN nuclear watchdogs.

Iran’s response occurred in the aftermath of Grossi’s visit to Israel last month.

Tehran claims that the agency received documents from Tel Aviv relating to Iran’s nuclear program, but that these documents were fabricated by the anti-Iran armed group Mujahedin-e-Khalq Organization (MKO).

Khatibzadeh said: “We could not leave the IAEA’s political and non-technical action unanswered … Our response was decisive and appropriate.”

On 10 June, the Atomic Energy Organization of Iran (AEOI), Mohammad Eslami, said the IAEA had been hijacked and is being exploited by Israel.

He reiterated that the Islamic Republic has done all that is necessary to show its goodwill towards restoring the JCPOA, but that their moves have not been reciprocated.