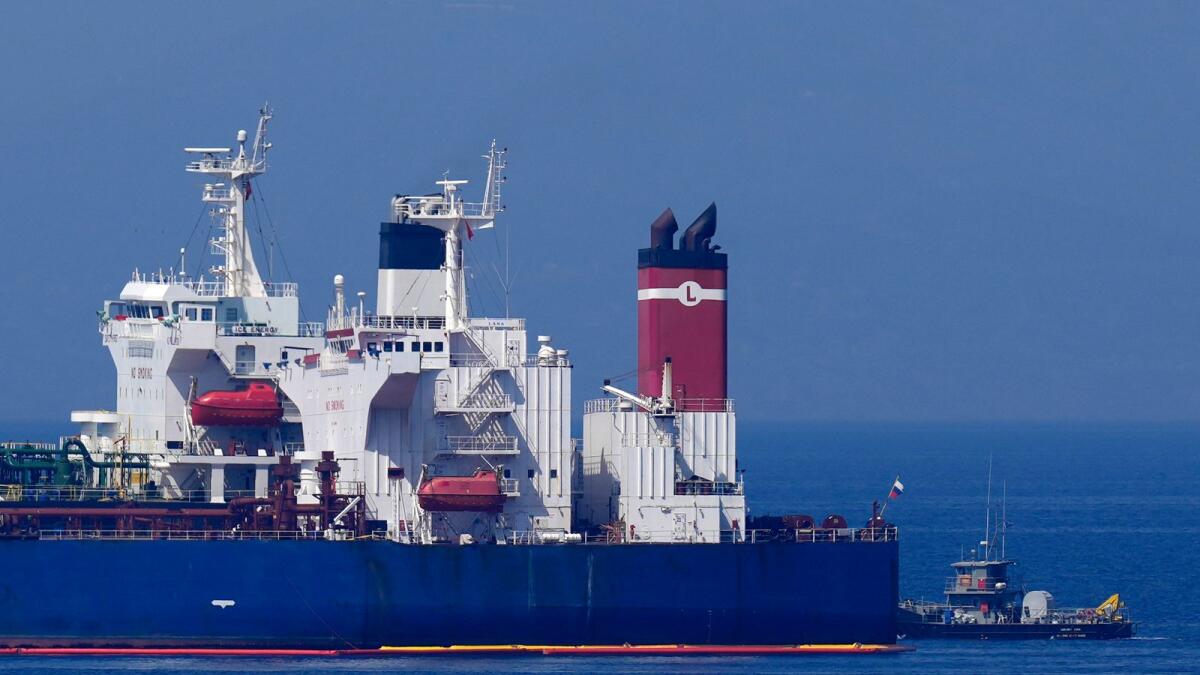 The Greek government has announced that a recent decision to confiscate an Iranian oil tanker has been overturned.

In a statement issued by Iran’s Ports and Maritime Organization (PMO) on 14 June, Athens ordered the release of the ship and its cargo, despite sustained US efforts to maintain the seizure.

On 25 May, an Iranian oil tanker off the Greek coast was seized by Greek authorities in response to an order from the US, and the oil cargo was confiscated.

“The Greek government has ordered the return of the cargo to its owner and lifted the seizure order, thanks to the Islamic Republic of Iran’s decisive and prompt actions, the pursuit of the matter by relevant bodies, and the support from the Minister of Roads and Urban Development,” the PMO statement said.

The PMO described the US seizure of Iranian cargo as an “act of piracy” that was “in violation of international standards”.

On 27 May, Iran’s Revolutionary Guard Corps (IRGC) seized two Greek-flagged oil tankers in Iran’s Gulf in retaliation against the maritime violations of Greece.

The seizure came amid talks between Iran and western powers to revive the Joint Comprehensive Plan of Action (JCPOA).

On 8 June, a judge officially overturned the original Greek court ruling that rubber-stamped the US confiscation of Iranian oil.

This court ruling may indicate the desire of Athens to mend ties with Iran without US involvement.

Despite US sanctions, Iran has increased its international oil trade, and maintained exports of one million barrels per day (bpd) since the start of the Iranian new year.

Revenue from Iranian energy exports increased by 60 percent in the same time period.

According to Iranian President Ebrahim Raisi, the economic roadmap written by Tehran is designed to anticipate growth and success independently of the outcomes of negotiations to revive the 2015 nuclear deal currently taking place in Vienna.