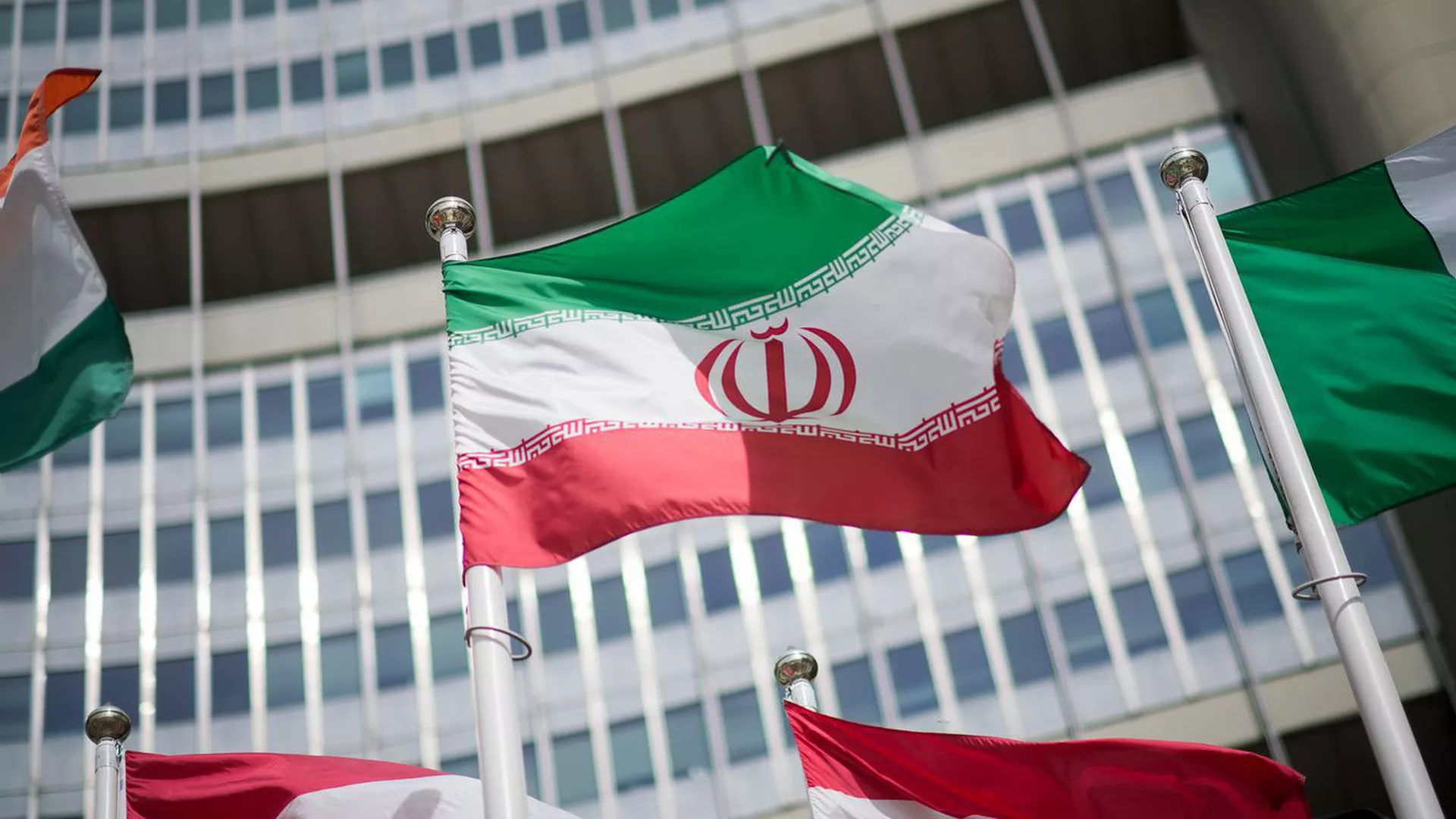 Iran has informed the International Atomic Energy Agency (IAEA) of the transfer of a selection of nuclear activities from the TESA complex in Karaj to the nuclear facility in Natanz, despite having no obligation to report such activities, according to the spokesman for the Atomic Energy Organization of Iran (AEOI) on 17 June.

In an interview with Nour News, AEOI spokesman Behrouz Kamalvandi explained that the transfer of activities from one facility to another was due to security issues relating to repeated sabotage attacks at the Karaj facility.

The Karaj facility was subject to a sabotage attack in June 2021, which damaged several cameras. Iranian authorities asserted that Israel was behind the attack on the site infrastructure.

Kamalvandi condemned the IAEA for its silence in the face of various attacks against Iranian nuclear facilities.

The Iranian nuclear spokesman noted that there are no safeguard obligations between Iran and the IAEA to report such activities, but that they still chose to inform the UN nuclear body of the transfer of activities to Natanz.

The Iranian nuclear agency also informed the IAEA of the expansion of construction activities at the Natanz nuclear facility, which Iran was not under obligation to do.

On 9 June, Iranian media reported on the expansion of the production and installation of advanced IR-6 centrifuge networks in the underground Natanz nuclear facility.

The decision to expand came one day after the IAEA Board of Governors passed an “anti-Iran” resolution introduced by the US, UK, France, and Germany.

“Those who push for the anti-Iran resolution at the IAEA will be responsible for all the consequences,” Iranian Foreign Minister Hossein Amir-Abdollahian warned on 5 June, after reports that the resolution was in the works.

The head of the AEOI, Mohammad Eslami, said on 9 June that the IAEA has been hijacked and is being exploited by Israel.

Israel has a semi-secret arsenal of several hundred atomic weapons. Its nuclear program – which includes both commercial and military applications – is not subject to inspections or scrutiny by the IAEA.

In response to the US-backed IAEA resolution, on 8 June, Iran shut down several IAEA-owned CCTV cameras that surveil the activities of Iran’s nuclear facilities. The Iranian foreign ministry stated that their response was “decisive and appropriate.”