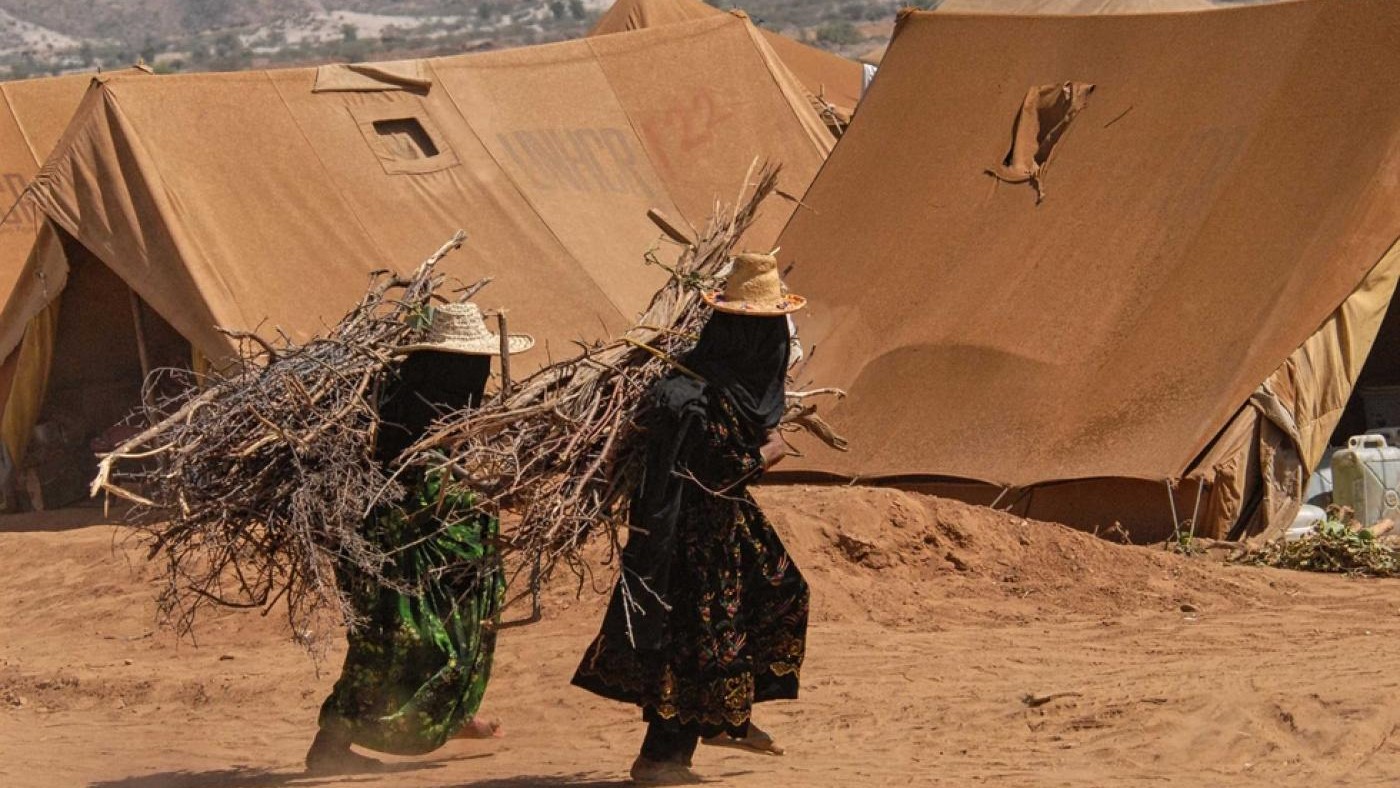 The rape of six underage girls by UAE-backed mercenaries in Yemen’s port city of Hodeidah has sparked outrage across the war-torn country, local media reported on 19 June.

Sources told Yemeni media outlets that the rapes took place earlier this week in Al-Juwayr and Al-Suwaihra in the Hais district, and were carried out by extremist Takfiri elements of one of the several UAE-backed mercenary groups operating in Yemen, which the sources did not name.

As a result of the crimes, local residents have angrily demanded the expulsion of all militias supported by Abu Dhabi.

UAE-backed mercenaries employed by the Saudi-led coalition, including the Giants Brigades and the Yemen Happy Brigades, have been known to fight alongside extremist groups such as ISIS and Al-Qaeda in the Arabian Peninsula (AQAP).

Salafist militias like AQAP and ISIS have been a prominent element of the coalition ground forces in Yemen since the start of the war in 2015, fighting alongside the forces of ousted president Abdrabbuh Mansour Hadi.

The Entesaf Organization for the Protection of Women and Children’s Rights condemned the rapes in a statement, saying that sexual violence is a grave violation of international law and is considered a war crime.

The statement added that Article 27 of the Fourth Geneva Convention strictly prohibits any form of sexual assault in times of war, calling on the protection of all civilians, specifically women and children.

On 17 June, a Yemeni military source reported that the Saudi-led coalition had committed 103 violations of the recently renewed truce agreement in one day.

With the support of its regional allies and most NATO member-states, as well as Israel, Saudi Arabia has been waging a brutal war on Yemen since 2015.

Alongside the destruction of Yemen’s infrastructure and the killing hundreds of thousands of people, the Saudi-led violence has included a severe air and naval blockade that has pushed Yemen to the brink of famine.