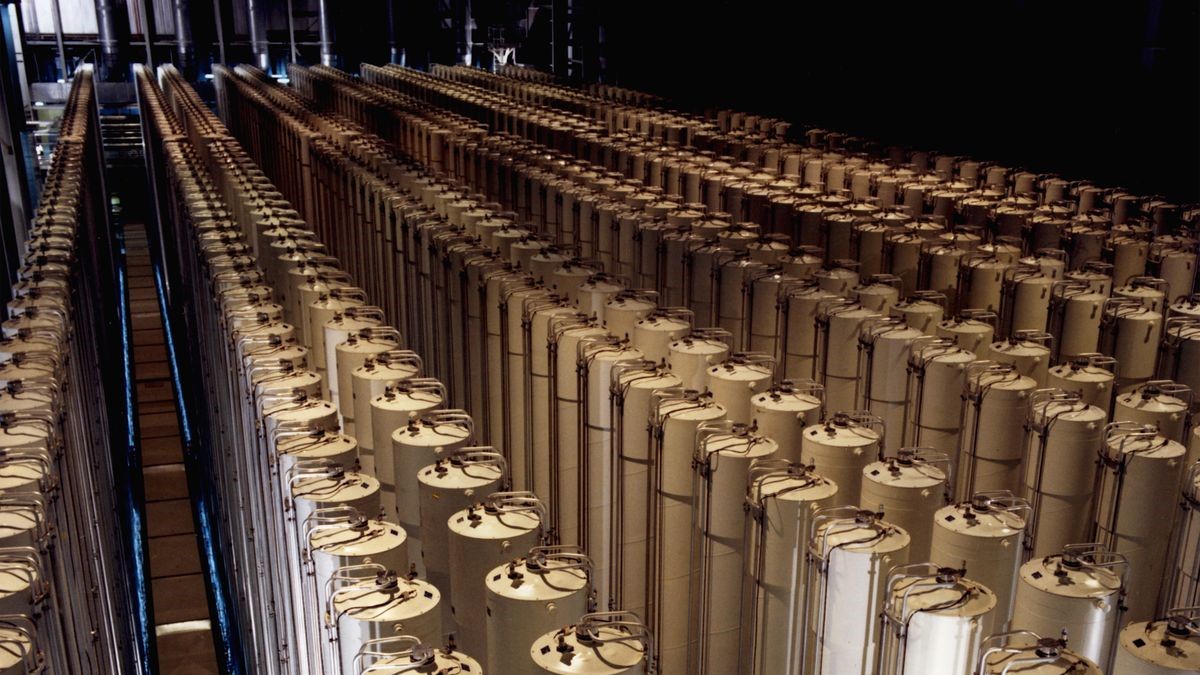 According to an International Atomic Energy Agency (IAEA) report obtained by Reuters, the Islamic Republic of Iran is allegedly preparing to increase nuclear enrichment with advanced centrifuges at the Fordow underground nuclear facility.

The Reuters report, released on 20 June, cites IAEA allegations that Iran is getting ready to use advanced IR-6 centrifuges at the Fordow facility. The report states such centrifuges allow operators to easily switch between enrichment levels.

This is one of many gradual steps Iran has stated it will carry out in retaliation for Washington’s unilateral withdrawal from the 2015 Joint Comprehensive Plan of Action (JCPOA) under then president Donald Trump, as well as the subsequent US sanctions placed on Iran regularly since then.

The IAEA alleges that Iran is “ready to feed uranium hexafluoride (UF6) gas, the material centrifuges enrich, into the second of two cascades, or clusters, of IR-6 centrifuges installed at Fordow,” according to the report.

The only activity that Iran has directly confirmed, according to the report, is “passivation of the cascade, a process that precedes enrichment and also involves feeding UF6 into the machines.”

Iran has not confirmed as to what purity the cascade will enrich to. In the past, Iran had informed the IAEA that IR-6 cascades can enrich either 5 percent or 20 percent purity.

The Fordow nuclear facility was targeted for a sabotage attack on 15 March, but the Islamic Revolutionary Guard Corps (IRGC) thwarted the plot, which they claim was orchestrated by Israeli spies.

On 17 June, Iran informed the IAEA that it is moving some of the nuclear activities from the facility in Karaj to the facility in Natanz, despite not having an obligation to disclose this information.

The Karaj facility was subject to a sabotage attack in June 2021, which damaged several cameras. Iranian authorities asserted that Israel was behind the attack on the site infrastructure.

On 9 June, Iranian media reported on the expansion of the production and installation of advanced IR-6 centrifuge networks in the underground Natanz nuclear facility.

The decision to expand came one day after the IAEA Board of Governors passed an “anti-Iran” resolution introduced by the US, UK, France, and Germany.

The head of the AEOI, Mohammad Eslami, said on 9 June that the IAEA has been hijacked and is being exploited by Israel.

Israel has a semi-secret arsenal of several hundred atomic weapons. Its nuclear program – which includes both commercial and military applications – is not subject to inspections nor scrutiny by the IAEA.

In response to the US-backed IAEA resolution, on 8 June, Iran shut down several IAEA-owned CCTV cameras that surveil the activities of Iran’s nuclear facilities. The Iranian foreign ministry stated that their response was “decisive and appropriate.”