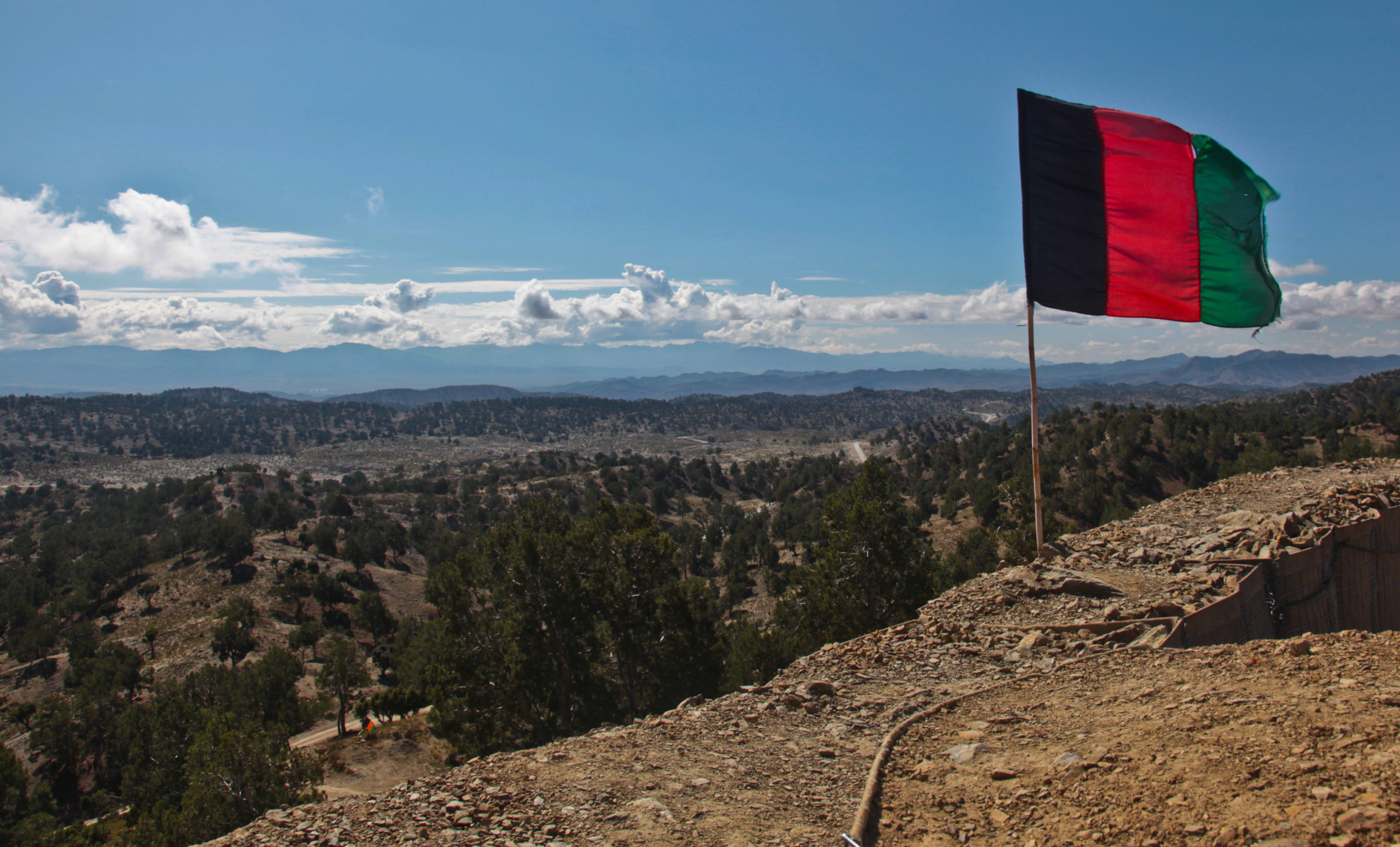 Officials expect the death and injury toll to rise as information trickles in from remote villages.

I have tragic reports from my native Paktika province, where hundreds of people are killed and wounded in the devastating earthquakes. The homes are destroyed, and people are under the rubbles. The humanitarian organizations are requested for immediate assistance in the area.

Authorities say they launched a rescue operation, while helicopters were used to reach the injured and deliver medical supplies and food.