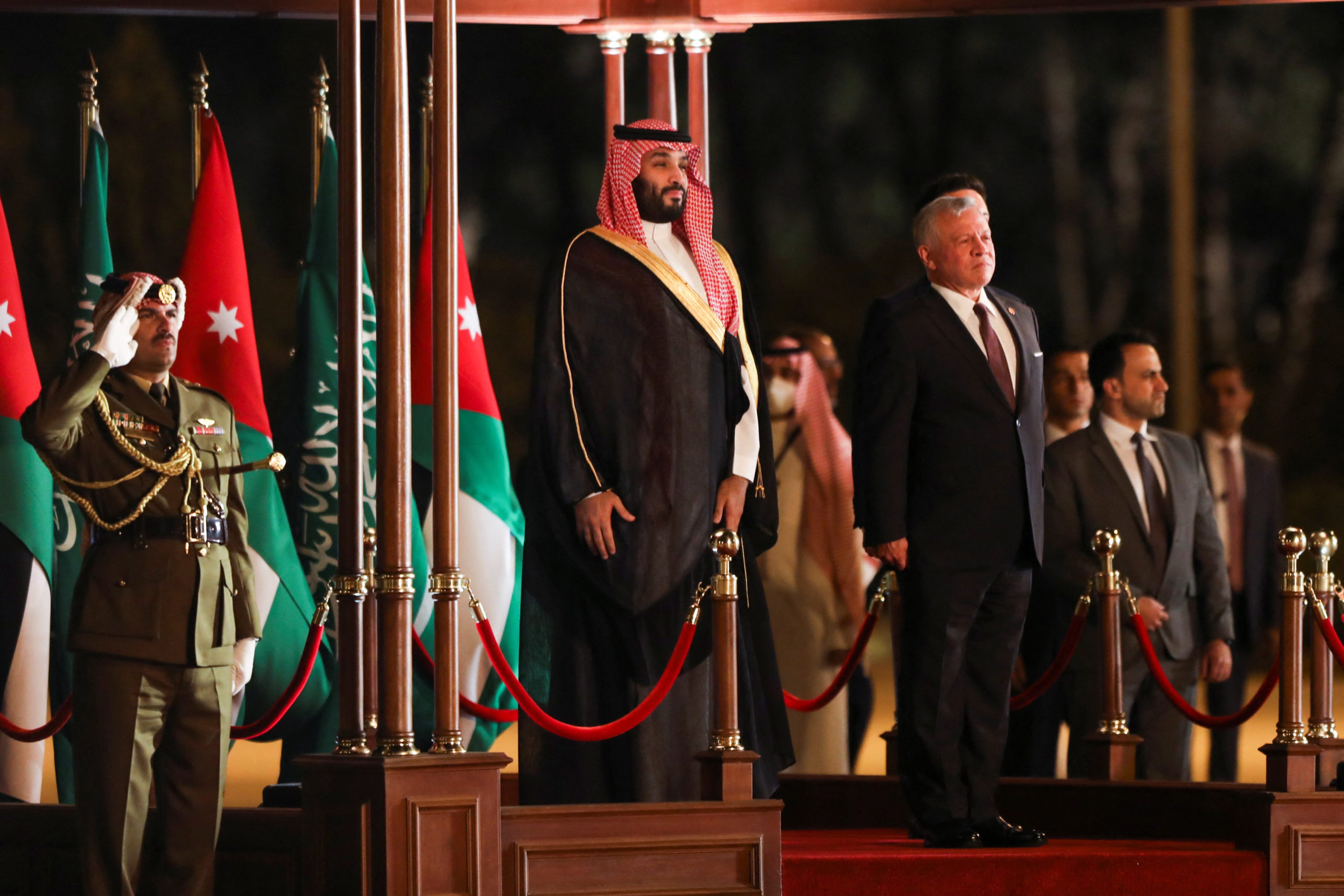 This is the first visit to Turkey by MbS since the brutal murder of journalist Jamal Khashoggi inside the kingdom’s Istanbul consulate in 2018.

The Saudi leader’s regional tour comes less than a month before a scheduled visit to Riyadh by US president Joe Biden, who earlier promised to make the kingdom a “pariah.”

The decision by Erdogan to welcome MbS is driven in large part by a desire to revive economic and trade ties with the kingdom.

Over the past year, the living standards of the Turkish people have imploded, as the local currency sheds its value, inflation soars past 70 percent, and the prices of essential goods skyrocket.

The economic crisis has mainly been caused by Erdogan’s unorthodox economic policy to slash interest rates. These policies have caused Erdogan’s popularity to plummet, as recent opinion polls show he is unlikely to be re-elected in next year’s general elections.

Ahead of his trip to Turkey, MbS visited Jordan for the first time in five years.

“This is an opportunity for a new phase in Jordanian–Saudi ties and to continue a program of economic projects and new investments,” a senior Jordanian official told Reuters.

Business leaders and officials expressed hopes that the visit will unblock at least $3 billion of investment projects that Saudi Arabia committed to in recent years.

Over the decades, the monarchies of Jordan and Saudi Arabia held close cooperation ties on matters of security and the Israeli occupation of Palestinian land.

However, the relationship grew strained over recent years, as Riyadh claimed that Amman was never ‘fully committed’ to its causes, namely, the brutal war on Yemen.

Tensions also simmered between the two sides over the Hashemite custodianship of holy sites in Jerusalem.

Nonetheless, the two kingdoms share deep concerns over Iran’s nuclear energy program, and what they see as Tehran’s “destabilizing role in the region,” according to a Jordanian official.