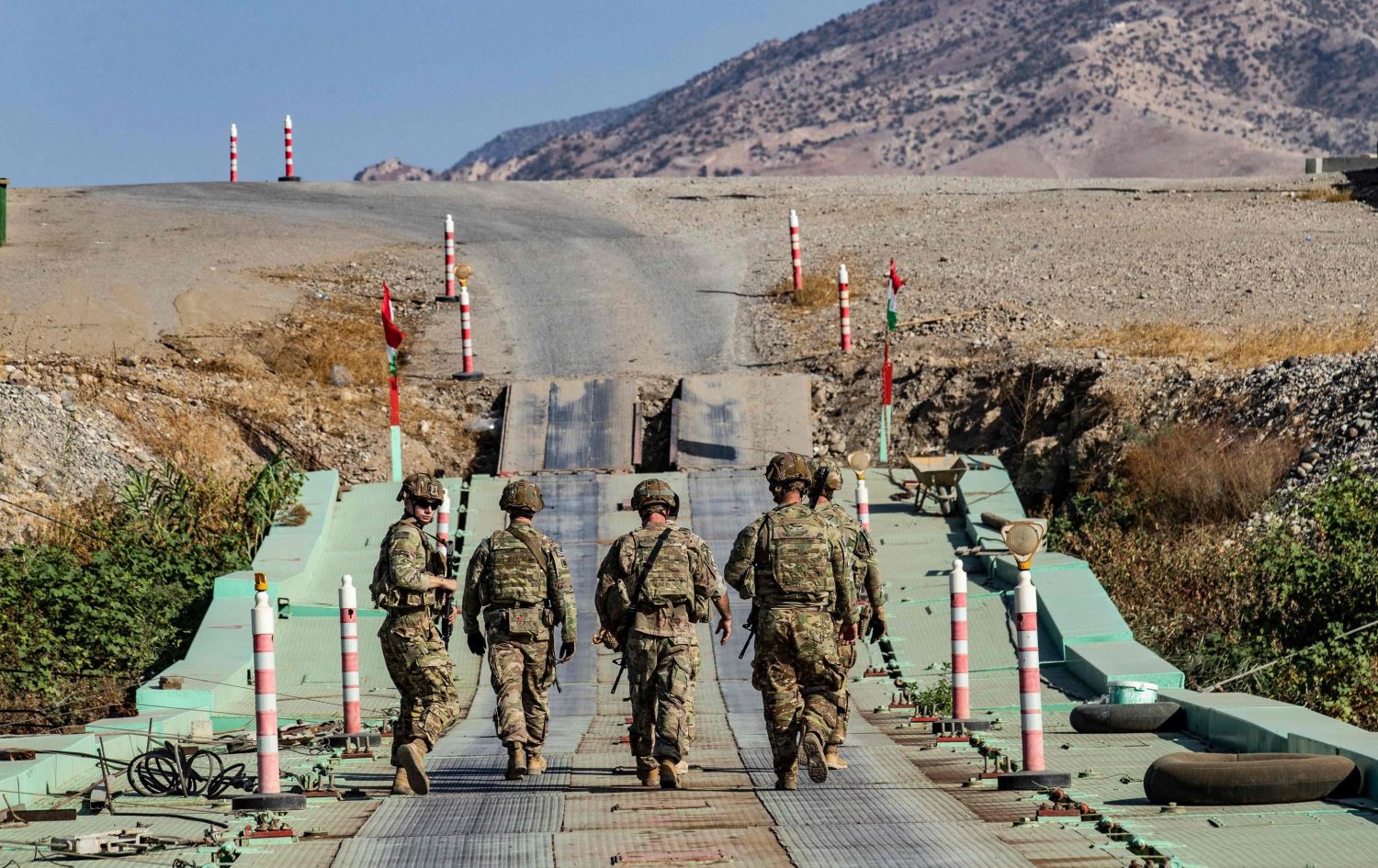 The US air force announced on 21 June the arrest of one of its members in connection to an April attack in Syria that wounded four other soldiers.

“As part of an ongoing investigation, on 16 June, an Airman was taken into custody stateside in conjunction with the attack in Green Village, Syria,” a statement provided to CNN by Air Force spokesperson Ann Stefanek, reads.

The attack, which took place on 7 April, was initially blamed on local militant groups in the region.

However, on 14 April, the Combined Joint Task Force Inherent Resolve (CJTF-OIR) issued a statement claiming that the incident was a result of explosives planted inside the base.

Earlier this month, CNN revealed the Pentagon was looking into whether one of their own soldiers was behind the blast.

The explosives were planted near an ammunitions holding area and shower facility in the so-called Green Village. The explosion left four US soldiers wounded and with potential brain injuries.

Pentagon officials suggested at the time that it was not clear if the perpetrator intended to cause mass casualties, given the grade of explosives used.

CCTV footage revealed two instances of a figure moving very quickly around the location where the explosives were allegedly planted. The investigators were reportedly unsure if the two figures were the same person.

The presence of US forces in Syria is illegal under international law, as their deployment was implemented without the consent of the Syrian government or the UN.

US troops are also regularly spotted stealing the country’s resources. As a result, US troops are often subjected to attacks as well as protests by local citizens.

This was reportedly an attempt to ‘revive ISIS’ for the purposes of destabilizing a region that had recently been liberated by the Syrian Arab Army (SAA) with the help of Russian troops.