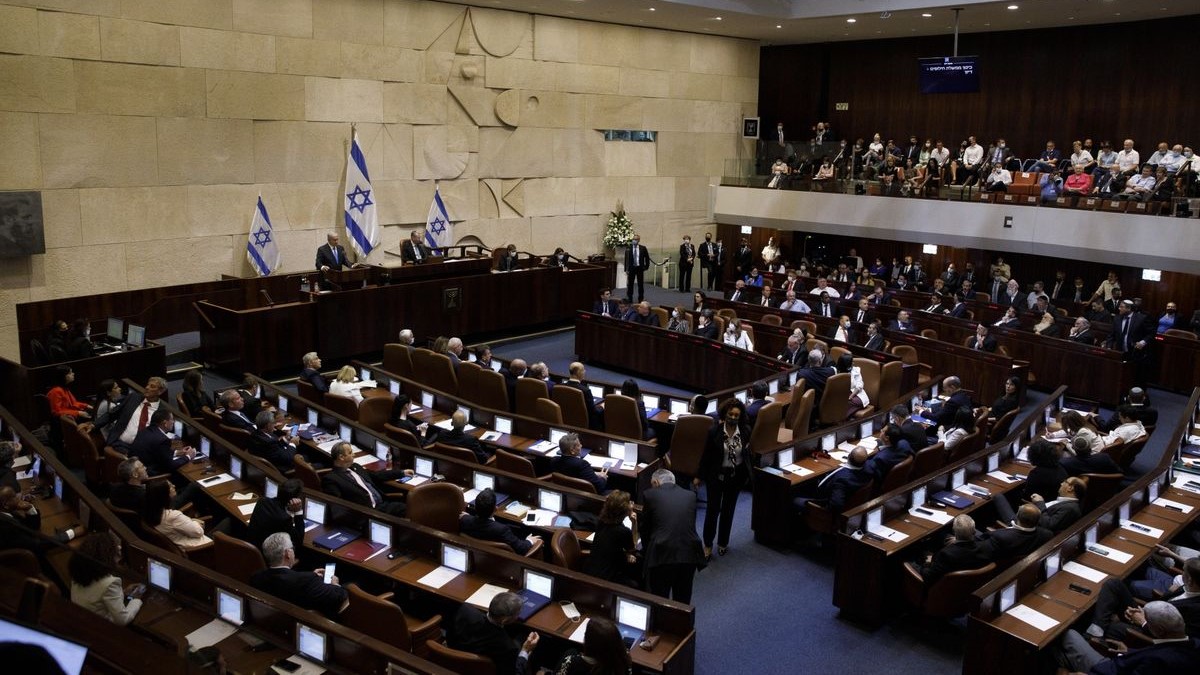 The Israeli Knesset voted to dissolve itself on 22 June, moving towards what would be Israel’s fifth election in less than four years.

Israeli Prime Minister Naftali Bennett proposed the bill two days earlier, citing the failure of his coalition to renew a law allowing illegal settlers to be recognized as citizens of Israel, which until now, has been approved every five years since 1967.

The decision to dissolve the Knesset also comes amid concerns among the Israeli left that former Prime Minister Benjamin Netanyahu could return to power.

According to a number of surveys published on 21 June, Netanyahu’s far-right Likud party and its allies have been leading the polls, yet still fall short of being able to form a majority.

Recently, the Likud has been ramping up its campaign and promising strict new laws in the event that it is elected, while also pushing the strong anti-Arab sentiment that it has relied on in previous elections.

Speaking at an economic conference in Jerusalem, Israeli Foreign Minister Yair Lapid said that Netanyahu “knows that if Israel remains a liberal democracy, he will not be able to cancel his trial,” in reference to the corruption cases filed against the former prime minister.

Earlier this month, Bennett and Foreign Minister Yair Lapid marked the first anniversary of the formation of their coalition government by pleading with their allies to “not give up.”

“This government must not be stopped. We must continue to fight, for the sake of the Israeli public. Our government has accomplished in one year what [other] governments did not accomplish in 10 years,” Bennett said during a cabinet meeting on 12 June.

The only exception was Arab-Israeli member of the Knesset (MK) Ghaida Rinawie Zoabi, who announced her return to the coalition government led by Bennett, after having resigned days earlier over ongoing Israeli abuse of Palestinians.

The date of the upcoming election, which is likely to be held between late September and early November, will be decided next week.