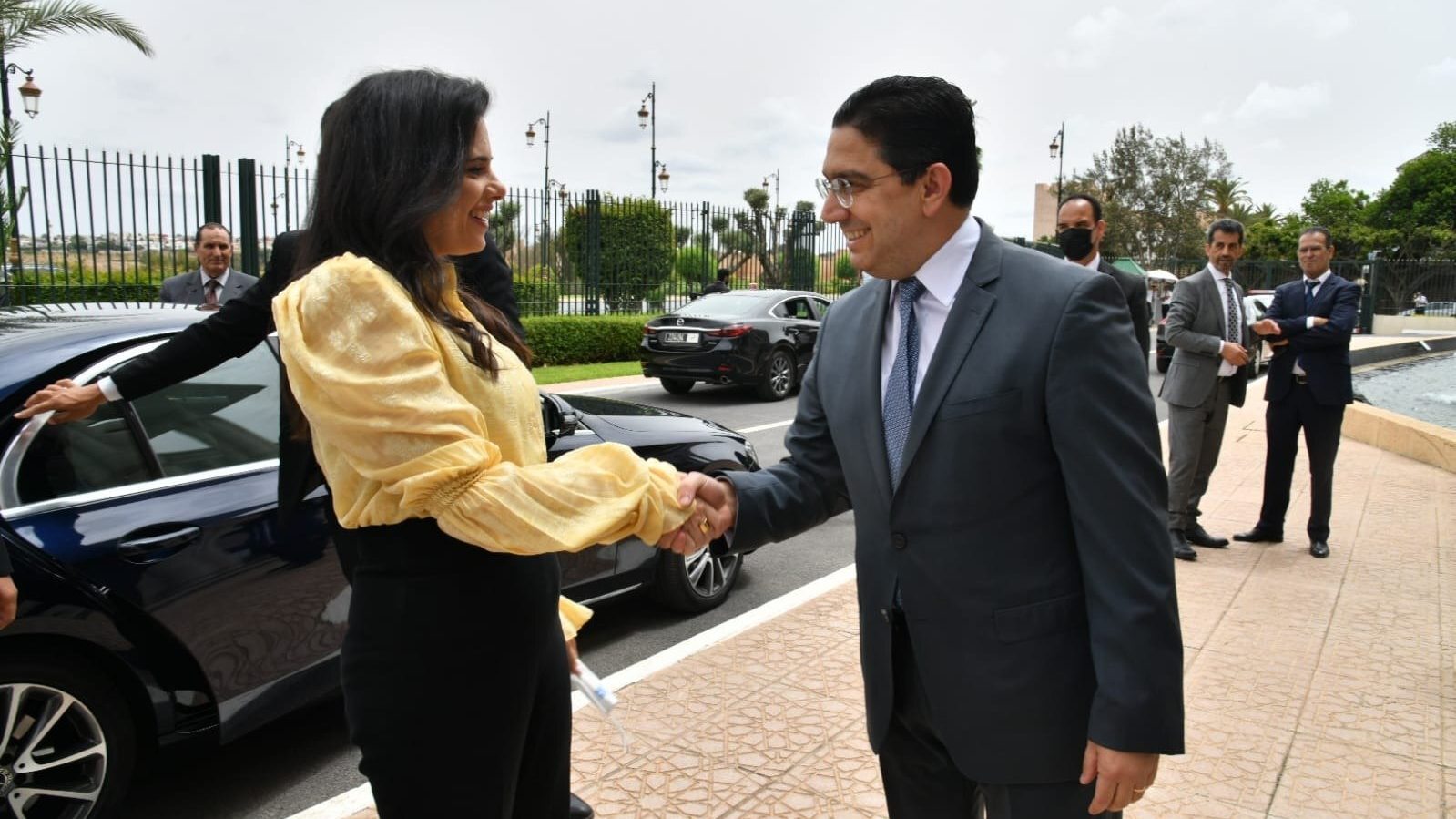 “The goal is to start within a month to bring Moroccan workers to Israel in the nursing and construction sectors,” Shaked said.

Israel and Morocco normalized ties in December 2020, as part of the so-called Abraham Accords, which saw a number of Arab states normalize relations with Tel Aviv, including the UAE and Bahrain.

In exchange, the US president at the time, Donald Trump, recognized the North African country’s sovereignty over the disputed Western Sahara, a former Spanish colony which falls under Morocco’s “autonomy project.”

Morocco, which controls 80 percent of the disputed territory, now demands a referendum on the independence of desert region.

The rest of the Western Sahara is held by the Polisario Front, an insurgency made up of ethnic Sahrawis, who fought a 15-year war with Rabat after Spanish forces withdrew in 1975.

During her meeting with the Moroccan foreign minister, Shaked “publicly gave Israel’s support for the first time to Moroccan sovereignty in the Western Sahara,” the Israeli press release said.

Migrant laborers working in Israel, including workers from African countries, have long faced systematic abuse by the Israeli government.

This is especially true, however, with the Palestinian labor force within the occupied territories, who are often prevented from reaching their workplaces, assaulted by Israeli forces, and coerced into working with Israeli intelligence in exchange for receiving work permits.

Israeli abuse of laborers, including migrant and Palestinian workers, was exacerbated by the outbreak of the COVID-19 pandemic, as many of them were forced by the Tel Aviv government to work within hazardous health conditions.

In an investigative mission report released by the International Federation for Human Rights (FIDH) and the Euro-Mediterranean Human Rights Network (EMHRN) in 2003, the situation of migrant workers in Israel was described as resembling a contemporary form of slavery.

Even Jewish migrants, particularly Moroccan Jews who began migrating to Israel upon the formation of the state in 1948, have been subjected to longstanding abuse and racism, and deemed inferior by many Ashkenazi Jews originating from Europe.