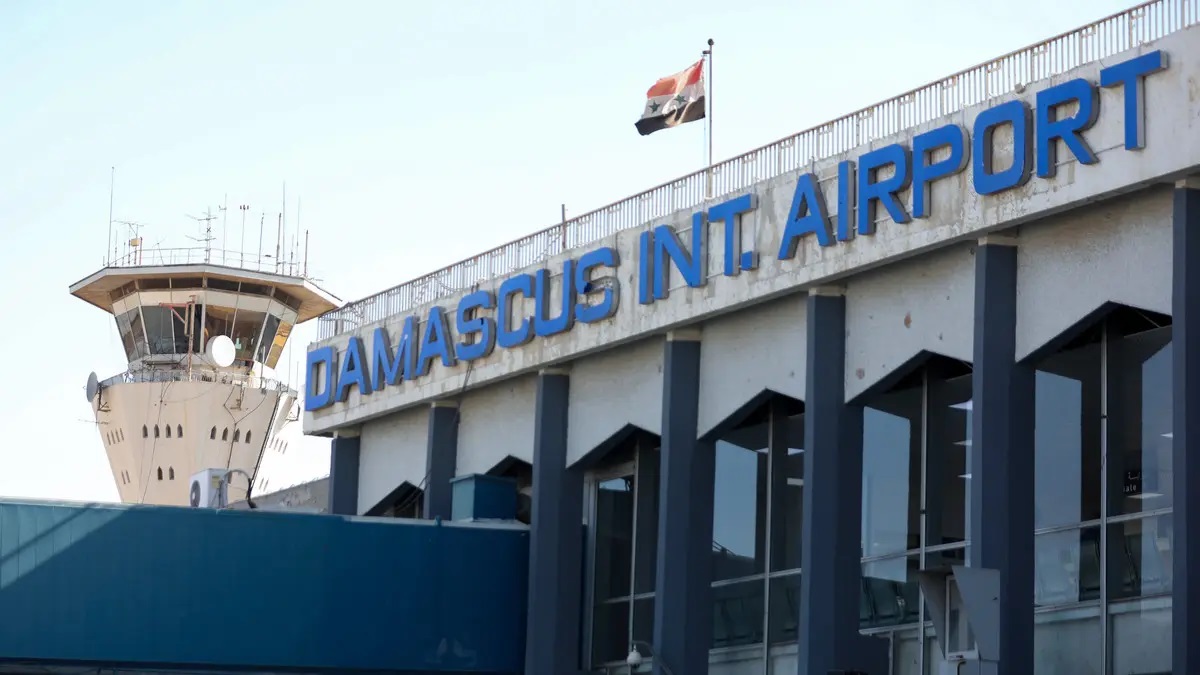 Twelve days after extensive damage to Damascus International Airport caused by an Israeli airstrike attack, the Syrian Ministry of Transport has issued a statement announcing the resumption of operations on 23 June.

The attack at dawn on 10 June severely damaged the two runways at the capital’s main dual use airport, crippling civilian air traffic in and out of the country.

On 20 May, just hours after an attack on Damascus International Airport, the Israeli army spokesman of the Arabic media division, Avichay Adraee, spoke about the alleged role of Reda Safi al-Din in smuggling weapons for Hezbollah on civilian airliners.

“We reveal that the trips carried out by Reda Safi al-Din to Iran have hidden layers. He uses his stay there to coordinate the transfer of advanced weapons to Hezbollah, using a network of infrastructure and resources linked to the Revolutionary Guards (IRGC). To ensure confidentiality, weapons are transported on civilian flights from Iran to Damascus International Airport,” Adraee said on Twitter.

This was to set the pretext for a larger attack that would cripple all air traffic into Syria.

In view of the occupation of Iraq in 2003 and the recent occupation of Al Tanf zone in Damascus province by US forces, Syrian airports have been the most reliable means of transportation employed by Iran to support resistance against Israeli attacks in Lebanon and Gaza.