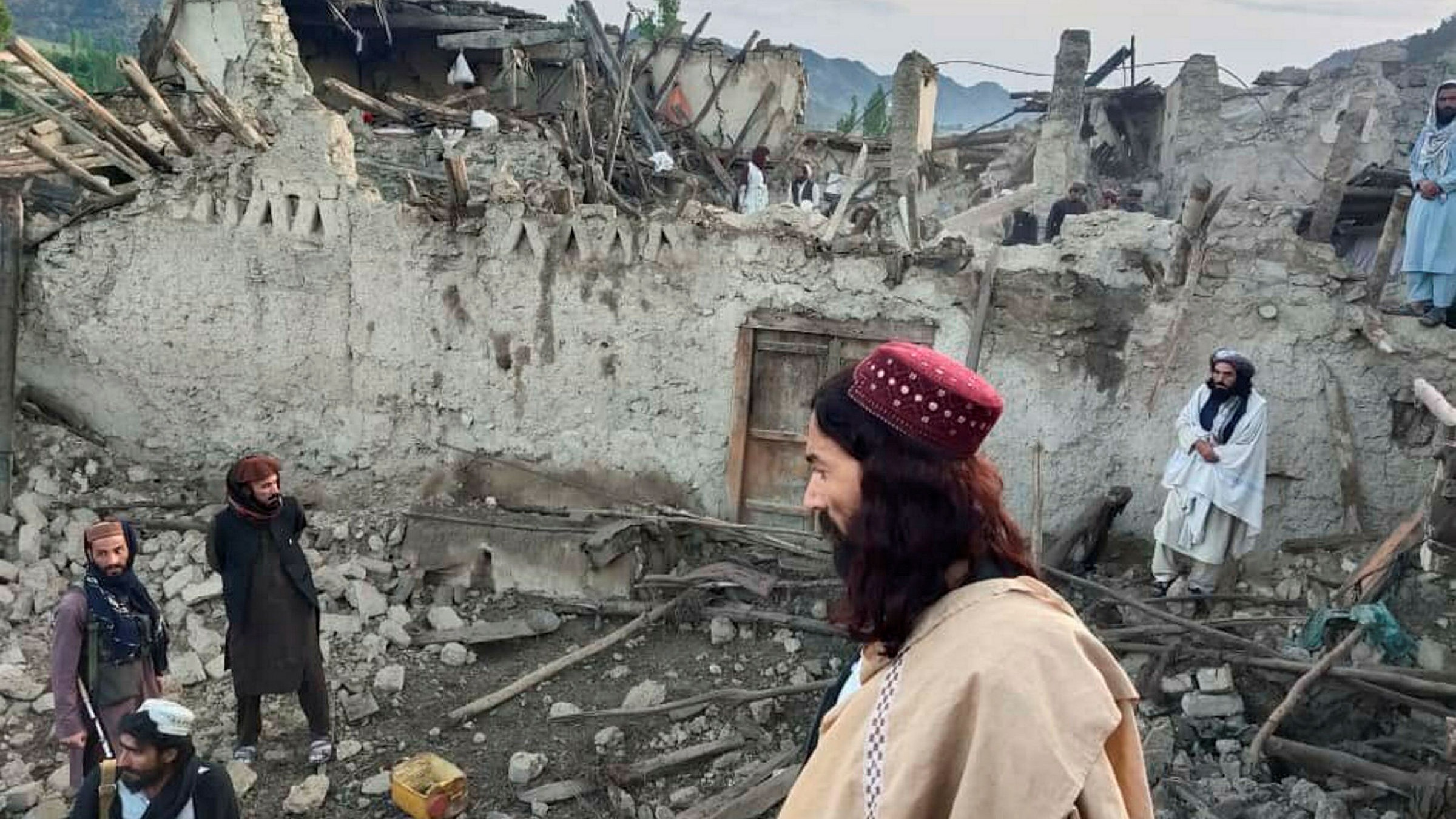 At least 1,000 people have been killed and 1,500 injured as a result of a 6.1 magnitude earthquake that struck southeastern Afghanistan on 22 June.

The earthquake – which had a depth of 31.6 miles, according to the US Geological Survey – struck about 27 miles from the city of Khost, near the border with Pakistan.

Afghan Interior Ministry official Salahuddin Ayubi said: “The death toll is likely to rise as some of the villages are in remote areas in the mountains and it will take some time to collect details.”

The vast majority of fatalities resided in the province of Paktika.  Recorded footage show victims near the Pakistani border being carried into helicopters to be airlifted to the nearest hospitals.

State-run Bakhtar News Agency posted images of the destruction of residential areas as well as the injured being treated in hospitals.

Deputy spokesman for the Taliban, Bilal Karimi, tweeted: “A severe earthquake shook four districts of Paktika province, killing and injuring hundreds of our countrymen and destroying dozens of houses.”

Around 600 people were rescued from various areas on the night of 22 June, disaster management officials say.

The town of Gayan, which is close to the epicenter of the earthquake, sustained significant damages, with most of its buildings damaged or completely collapsed, according to a Reuters team.

According to US government data, this recent earthquake is said to be Afghanistan’s deadliest over the past two decades.

Iran was the first country to send tangible aid to the tragedy-stricken Afghanistan in the immediate aftermath of the powerful earthquake.

This disaster comes as Afghanistan faces a severe humanitarian crisis caused by western sanctions, as well as a US-led cut in billions of dollars worth of development aid.

The UN revealed last month that nearly 20 million Afghans – almost half of the country’s population – were facing acute levels of hunger in the aftermath of the 20-year military invasion of the country.