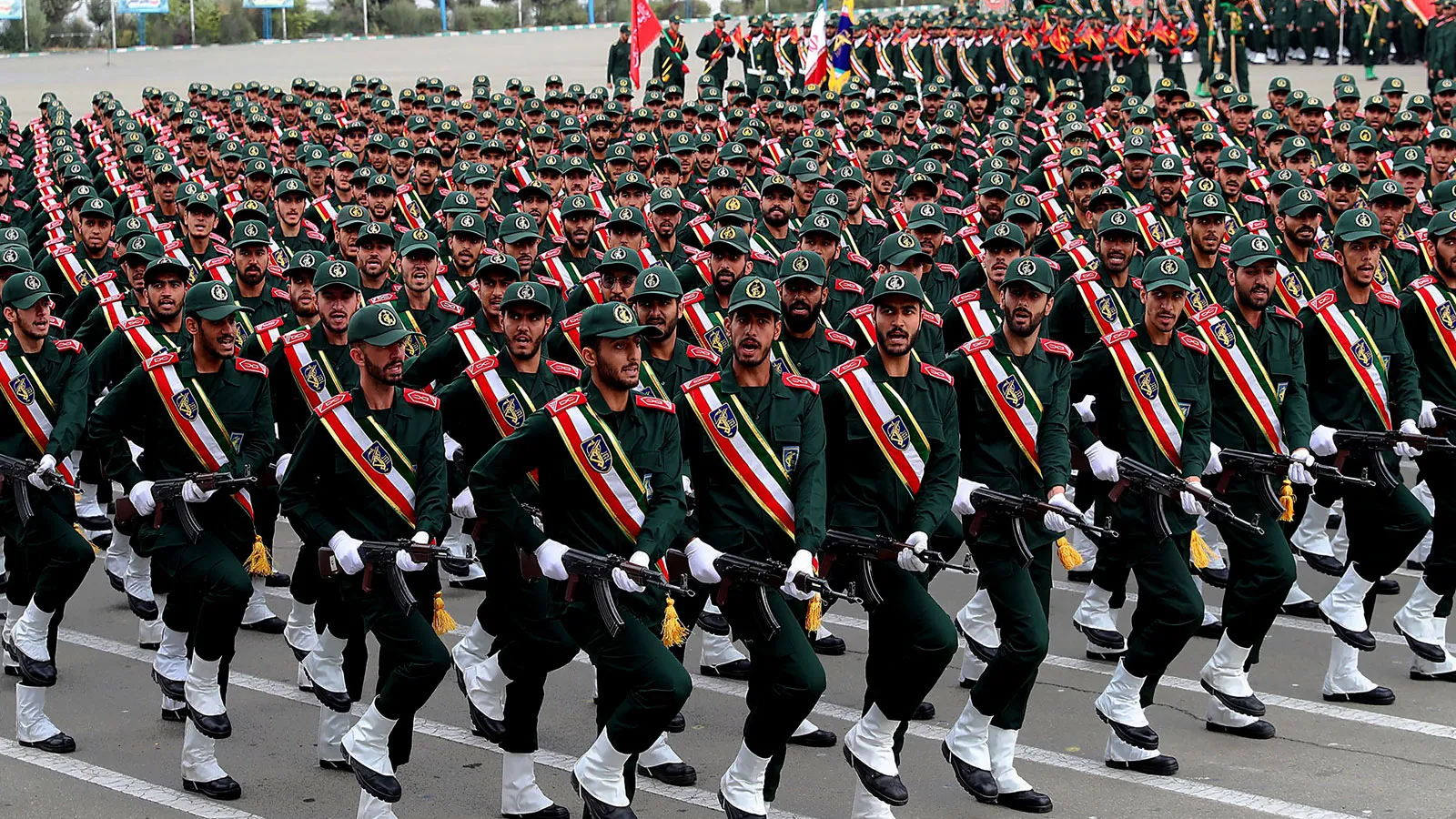 Spokesman General Ramezan Sharif announced that General Mohammad Kazemi will take over as the new head of IRGC Intelligence.

Kazemi replaces Hojjatoleslam Hossein Taeb, who held the post for about 12 years. Taeb will now serve in an advisory role to the commander of the IRGC.

The newly appointed intelligence chief was in charge of the IRGC Intelligence Protection Organization for many years and, according to Sharif, Kazemi is experienced in the areas of intelligence and security.

The timing of the move comes as Iran battles various internal sabotage attempts and targeted assassinations, which have either been proven to be or suspected of being orchestrated by hostile foreign intelligence agencies, such as the Israeli Mossad.

Most of these foreign sabotage attempts and assassinations have been foiled by the intelligence operations of the IRGC, despite a few attempts slipping through the cracks.

The success of recent foreign sabotage operations has worried Iranians, as some of its best scientists, military commanders and public figures have been assassinated on their own soil.

There is also the tendency of hostile foreign intelligence agencies to hijack peaceful protests and derail them into violent anti-government riots.

Most recently, a high-ranking IRGC colonel, Hassan Sayyad Khodaei, was assassinated in his car outside his home on 22 May.

Under the 12-year tenure of former IRGC intelligence chief Taeb, colonel Khodaei was not the only important public servant to be assassinated.

Many Iranian nuclear scientists have been assassinated by the Israeli Mossad during Taeb’s term as intelligence chief.

Tel Aviv neither confirmed nor denied their involvement.

The most prominent nuclear scientist to be killed was Mohsen Fakhrizadeh, who was assassinated in his car on 27 November 2021 by a remote-control operated machine gun mounted to a pickup truck.

It has been speculated that the assassins used AI technology to ensure a successful kill, as his wife, who was sitting next to him, was reportedly not hit by any bullets.

Skepticism towards the neutrality of International Atomic Energy Agency (IAEA) also increased after the assassination of Fakhrizadeh.

The Islamic Republic has presented evidence that the IAEA sends in spies and saboteurs under the guise of nuclear inspectors, who allegedly pass sensitive information to Iran’s adversaries.

Also under Taeb’s watch was the hijacking by foreign intelligence agents of peaceful protests, which were derailed into chaotic anti-government riots.

Protests took place against the rising prices of food in May. The price rise was partly due to the global crisis stemming from the Russia-Ukraine conflict.

However, part of the price increase was also due to Iran’s removal of blanket subsidies on consumer goods in order to transition to direct cash subsidies to needy families.

While initial protests over food prices were apolitical, some protestors were co-opted into turning demonstrations into violent riots.

In the wake of the violence, one person was killed in Khuzestan, as confirmed by Iranian MP Ahmed Avai on 14 May.

Protests from late 2017 and early 2018 were similarly pushed into a violent direction, largely by the Telegram channel Amad News, run by Iranian expat Ruhollah Zam with the support of foreign intelligence agencies.

The channel often included explicit calls for violence, with instructions on how to carry out these acts. Zam was executed in late 2020 on charges of “spreading corruption.”

On 23 June, an Iranian court ruled that the US government was guilty of supporting Tel Aviv in targeting Iranian nuclear scientists, and ordered Washington to pay $4.3 billion in compensation.