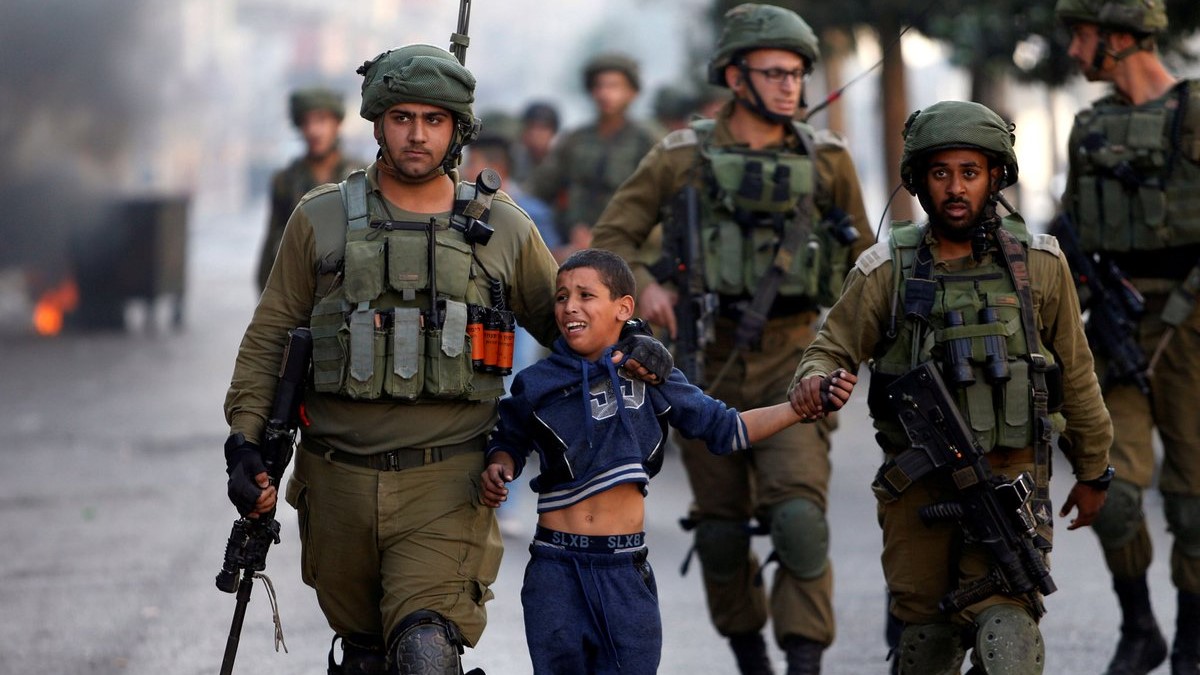 UN Secretary General Antonio Guterres said on 11 July that Israel should be “blacklisted” if the state continues its violence against Palestinian children.

His words came as part of the organization’s annual Children and Armed Conflict report, which found that Israeli troops killed 78 Palestinian children, maimed another 982, and detained 637 in 2021.

“Should the situation repeat itself in 2022, without meaningful improvement, Israel should be listed,” he added.

These children were shot using live ammunition, mainly during demonstrations in the occupied West Bank and East Jerusalem, the report noted.

Guterres went on to call on Israeli forces to “exercise maximum restraint in order to protect lives and to put in place preventive measures, and to review and strengthen their procedures to end and prevent any excessive use of force against children.”

“There is a systematic lack of accountability for Israeli violations against Palestinian children,” the UN chief added.

The UN report also revealed that at least 2,425 girls and 13,663 boys in occupied Palestine were victims of verified violations, including abductions, sexual violence, school, and hospital attacks, and denial of aid during conflicts over the past year.

Guterres warning came on the eve of a long-awaited visit by US President Joe Biden to Israel, during which he is expected to meet with senior Israeli and Palestinian officials.

Last week, the UN Office for the Coordination of Humanitarian Affairs (OCHA) also took aim at Israel’s systemic violation of Palestinians’ human rights, warning that the forced mass eviction of approximately 1,200 Palestinians in the Masafer Yatta area in the occupied West Bank amounts to a “war crime.”