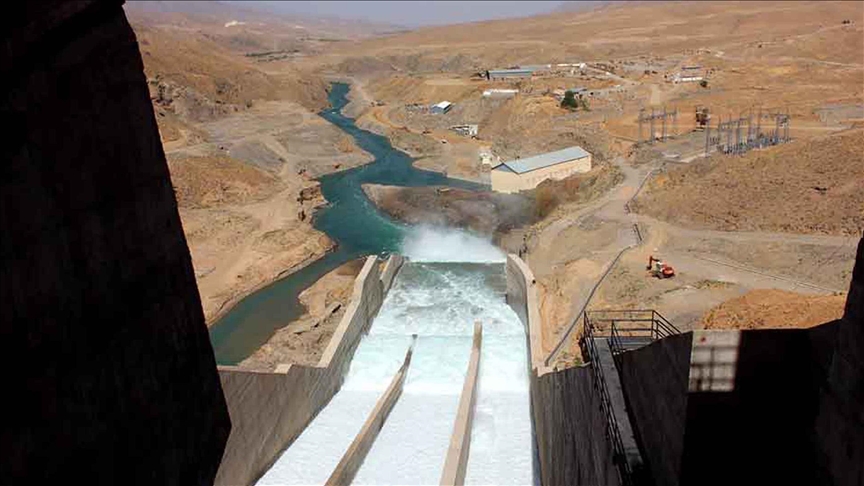 Update: This news has not yet been confirmed. We will update further shortly.

The Taliban has allowed Helmand River to once more flow into Iran’s parched Sistan and Baluchestan province, providing water to over one million Iranians, according to Kuwaiti media outlet Al-Jarida.

According to the report, the gates of Kamal Khan Dam were opened as part of an agreement between the Taliban and Iran which also saw the Islamic Republic resume fuel exports to Afghanistan on 23 August.

Kamal Khan Dam was inaugurated in March of this year by exiled Afghan President Ashraf Ghani, who declared that Afghanistan would no longer give away free water to anyone and if they wanted it, Iran needed to provide fuel to Afghans in exchange. By doing so, Tehran says Ghani violated the Helmand River Treaty of 1973 which divided the water between the two countries.

But Iranian officials say that Afghanistan’s decision to cut Iran off from a major water source was not done in response to water scarcity, but rather due to Washington’s persistence on using any means necessary to put pressure on Tehran.

Since the start of the US invasion of Afghanistan in 2001, US forces also helped rebuild Kajakai Dam, which caused a major drought in eastern Iran and dried up Hamun Lake. This in turn has led to severe sandstorms, the desertification of agricultural areas and growing locust infestations.

The Al-Jarida newspaper quotes an Islamic Revolutionary Guard Corps (IRGC) commander as saying that following the Americans’ hasty retreat from Kabul, Iran contacted the Taliban and raised the issue of the dams, to which the Taliban responded favorably.

Ties between the neighboring nations have warmed considerably since the Taliban victory in Afghanistan, with Tehran also surrendering weapons and military equipment carried by fleeing Afghan deserters to the Taliban.