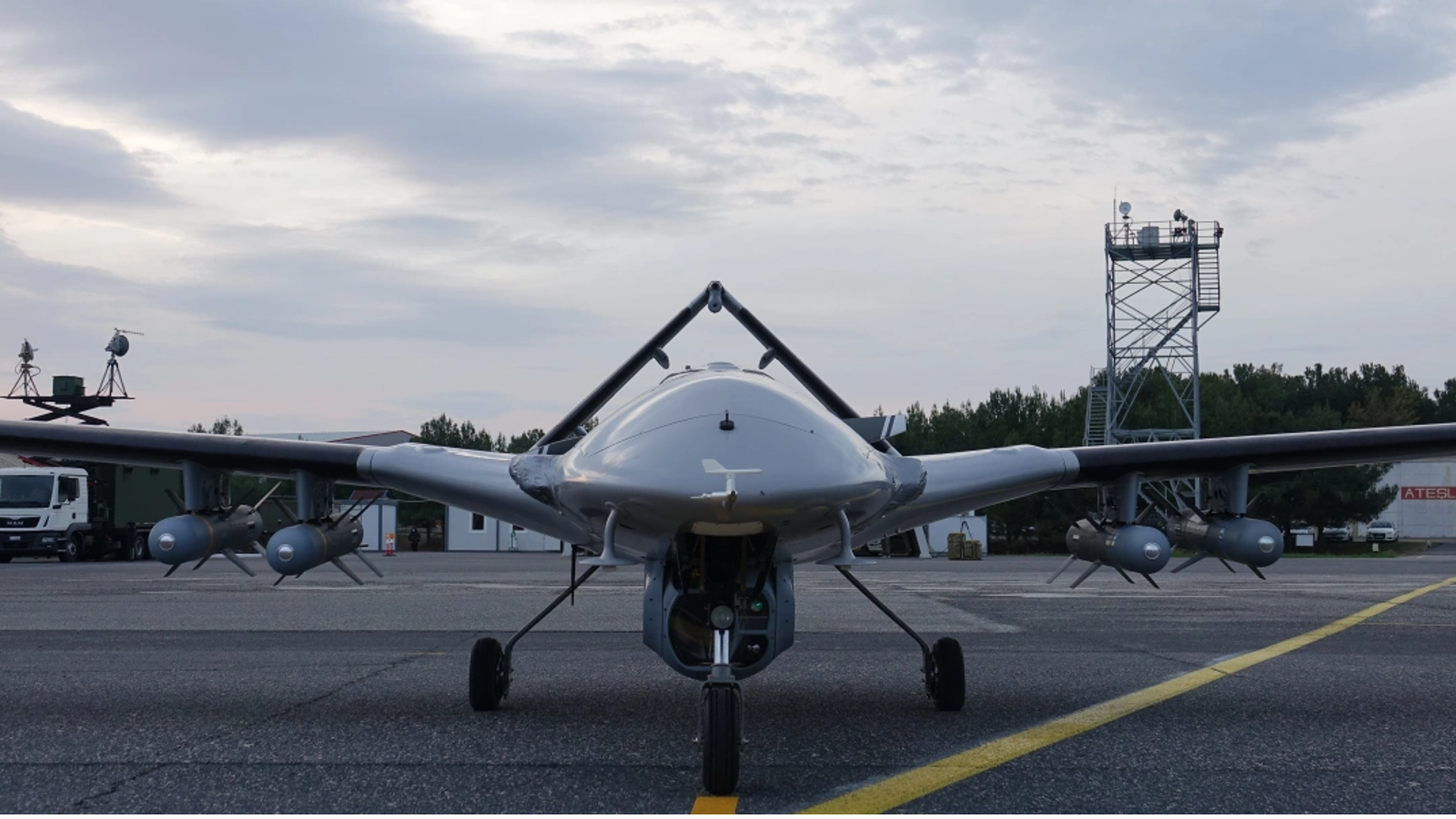 According to Ukrainian ambassador to Turkey Vasyl Bodnar, the Turkish company Baykar is in the process of building a factory to produce attack drones on Ukrainian territory.

Bodnar made the remarks during an interview with RBC Ukraine published on 8 August. In the interview, he said that Baykar has already bought land, founded a company, and is rumored to be constructing a factory.

The Turkish company Baykar produces the “Bayraktars” TB2 attack drones used extensively by Kiev against Russian troops. According to the ambassador, “a significant part of the models that will be produced at this plant will have components of Ukrainian production.”

“It can be engines, other spare parts, wheels, many different things that are high-tech in our country and can be used for these aircrafts,” the ambassador told RBC Ukraine.

Bodnar said the Turkish drones are “already a legend of the [Ukrainian] resistance,” as they are one of the weapons used to try and slow the Russian advance.

Under the Ukrainian ambassador to Turkey, a Ukraine-based factory of TB2 attack drones could change the situation in Ukraine. However, there is no factual information about when the factory would be completed, whether or not it is genuinely under construction, or even when it would start.

According to Middle East Eye, Turkish President Recep Tayyip Erdogan told his colleagues at a meeting of his party’s leadership on 25 July that Russian President Vladimir Putin had approached him to suggest a deal with Baykar.

The declarations about a Turkish drone factory in Ukraine come as a shock to many, as Russia and Turkey have recently tightened their economic ties.

Following his meeting with Putin in Sochi on 5 August, Erdogan said there have been “very serious developments” to adopt the Russian Mir payment system. Moscow and Ankara also agreed to start making partial payments for Russian gas in rubles.

Putin praised the TurkStream natural gas pipeline project, and said the EU should be “grateful” to Turkey for allowing the uninterrupted passage of Russian gas to Europe.

However, several western powers are reportedly considering sanctions on Turkey for the flourishing economic ties between Moscow and Ankara.