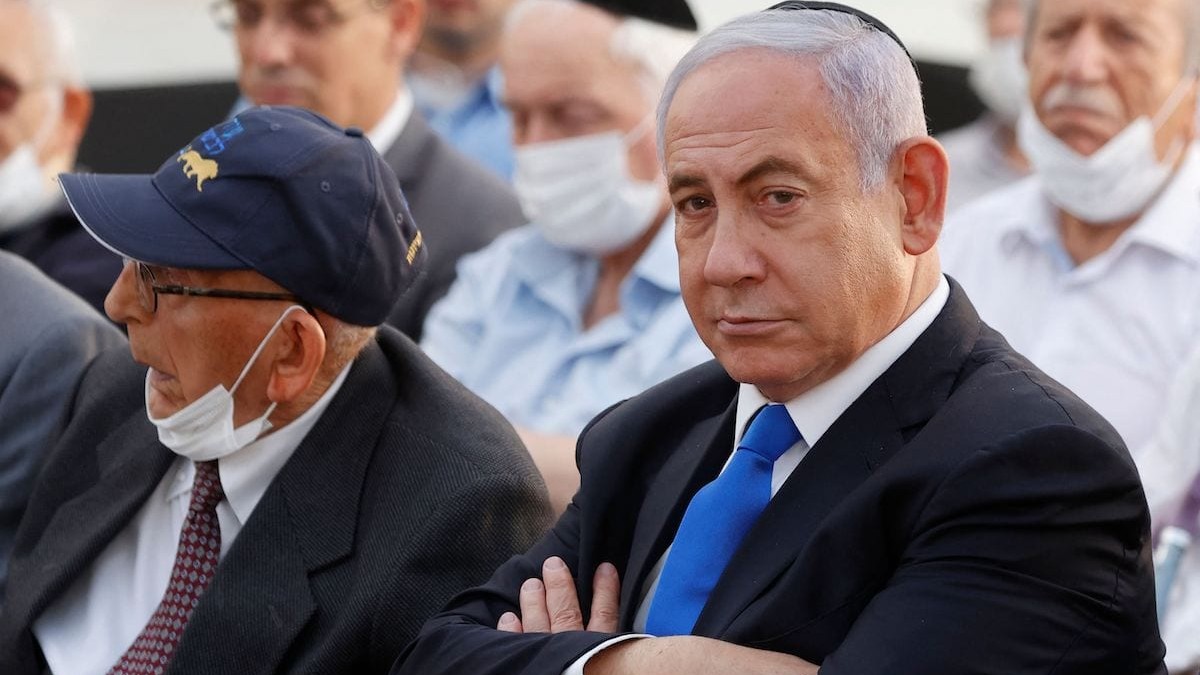 On 11 August, Israel’s far-right Likud party held its first primaries since 2019, during which candidates loyal to former Prime Minister Benjamin Netanyahu swept the vote ahead of the upcoming parliamentary elections in November.

According to media, around 80,000 Likud members made their way to polling booths to put forward their party’s list for the Israeli Knesset. The attendance was so large that organizers were forced to extend voting time by two hours.

New opinion polls show that 42 percent of Israelis are in favor of Netanyahu’s return to power as prime minister, according to a survey carried out by the Hebrew Channel 12 outlet.

Standing at about 140,000 registered members, the Likud has become Israel’s largest party, with other polls carried out recently suggesting that the party will win around 35 seats upon the formation of a new Knesset.

Reports suggest that if the Likud returns to power in the upcoming Israeli elections, the electoral list it put forward could potentially bring about major judicial changes in favor of Netanyahu, whose political rivals within the Likud itself have been pushed aside.

Netanyahu has, for years, attempted to reform the Israeli judiciary to no avail. Israeli media has also suggested that through his plans for legislative change, Netanyahu hopes to secure himself immunity from the ongoing corruption cases filed against him.

These changes include assuming more control over judicial appointments, and raising the number of Supreme Court judges needed to deem laws as unconstitutional.

In the past, the Likud party’s ultra-nationalist election campaigns have centered mainly on pushing anti-Arab and anti-Palestinian sentiment.

The party has promised to introduce legislation that would deport relatives of Palestinian resistance members who hold Israeli citizenship, criminalize the flying of the Palestinian flag or burning of the Israeli flag, and revoke the citizenship of those who protest during “times of war.”