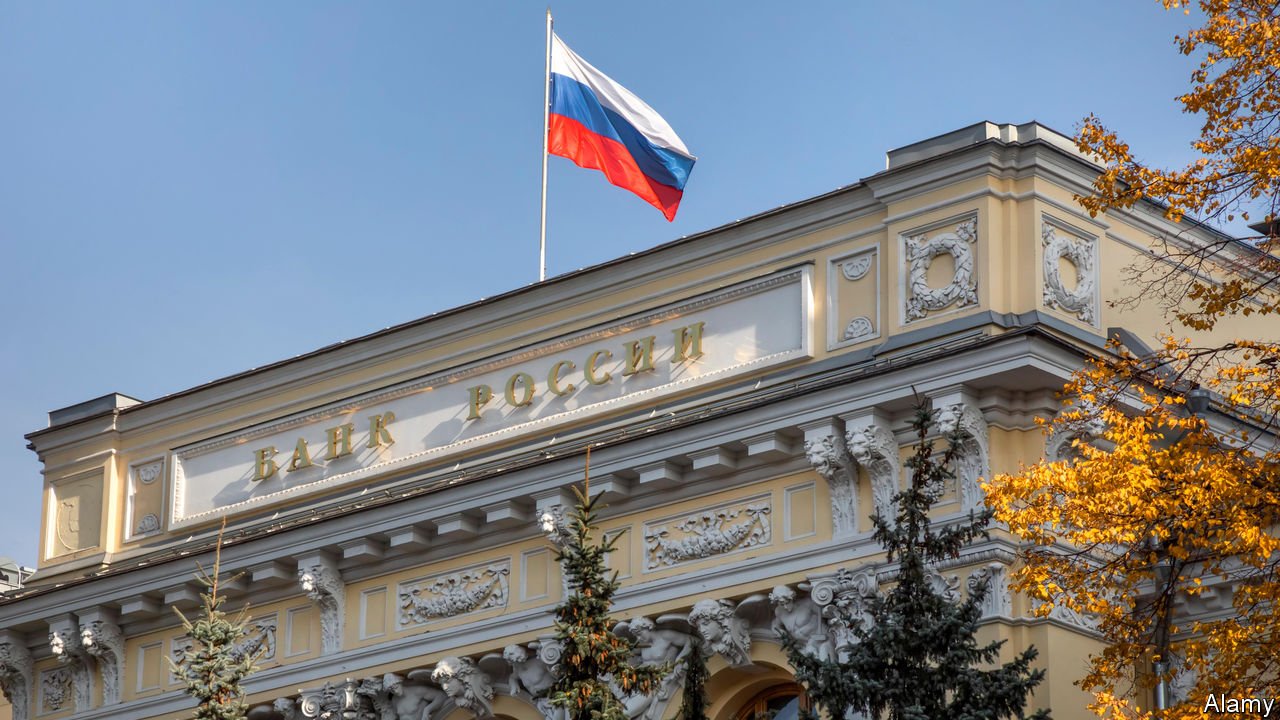 The Russian Central Bank on 12 August announced its intention to purchase the currencies of “friendly nations” to to hold in its National Wealth Fund (NWF).

Among the currencies named are the Turkish lira, Chinese yuan, and Indian rupee.

“The Russian Ministry of Finance is working on the possibility of implementing an operational mechanism of the budget rule mechanism for the replenishment/spending of the NWF in currencies of friendly countries,” the central bank said in a report on its monetary policy for 2023-2025.

The NWF is managed by the finance ministry, but is part of the central bank’s international reserves, which totaled $640 billion as of February. However, half of this amount was frozen by sanctions after Moscow’s military invasion of Ukraine.

Previously, Russia only bought US dollars and euros for the NWF. However, in the wake of severe western sanctions, the Kremlin has moved to tighten economic bonds with its neighbors.

Over the past several weeks, Moscow has begun moving away from the greenback in bilateral trade with several nations. On 11 August, reports revealed India has been paying for Russian coal with the UAE dirham and Chinese yuan, among other currencies.

Iran is another country that is working to implement the Mir system into its economy. Last month, Russia also announced it was investing $40 billion into Iran’s oil and gas fields.

With western sanctions backfiring for the most part, European companies have also started to seek out ways to continue doing business with Moscow.

Earlier this week, the head of a Turkish industry group revealed that “a lot of EU companies are planning to sell their products to Russia via Turkey.”

“[The EU companies] want to use Turkey as a warehouse and bridge, while Russia wants supply from Turkey,” the Turkish businessman added.